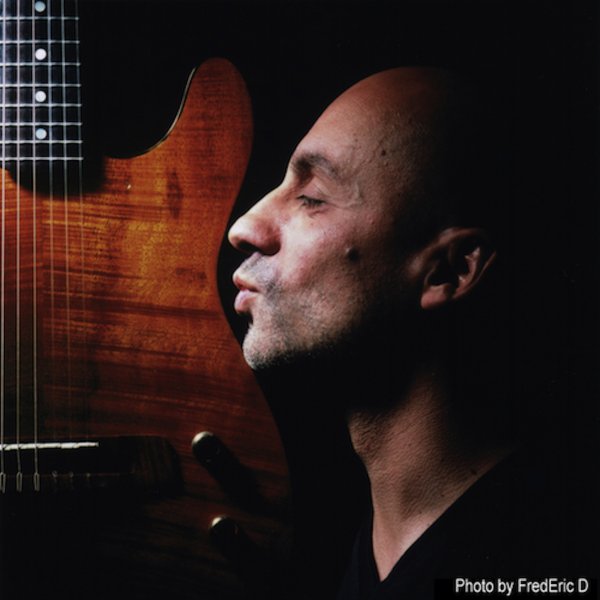 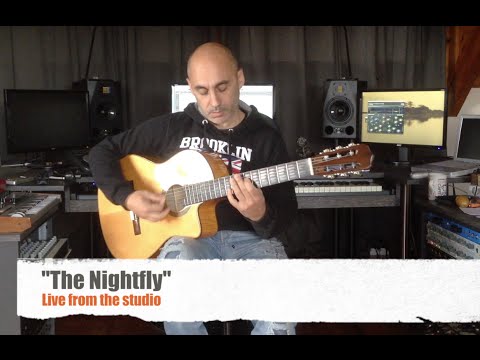 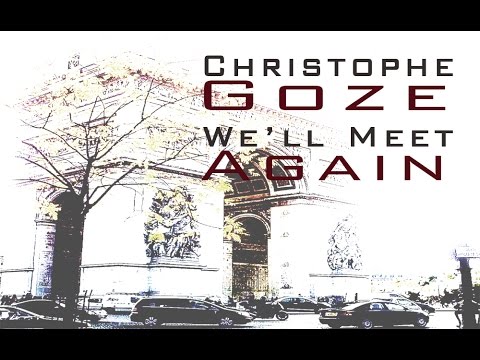 ►
Share
The making of "The long way home"
by Christophe Goze 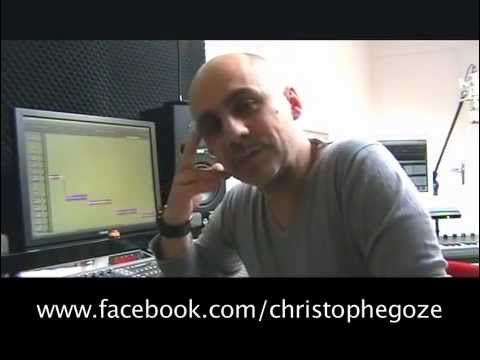 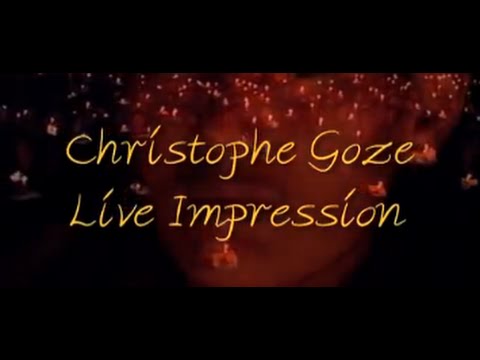 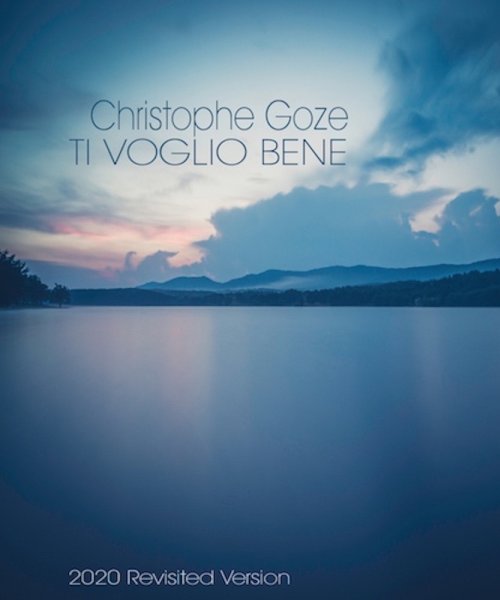 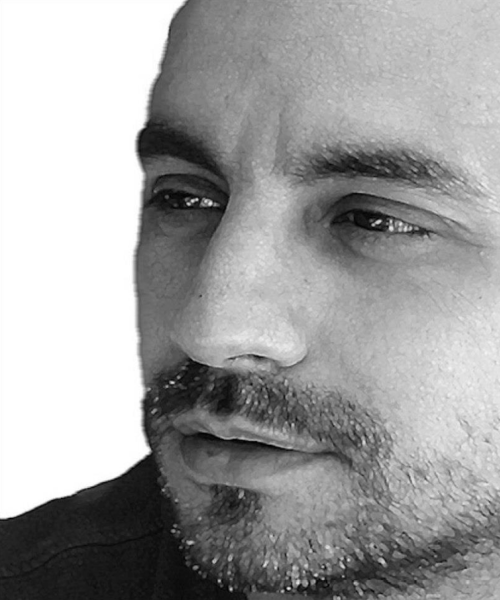 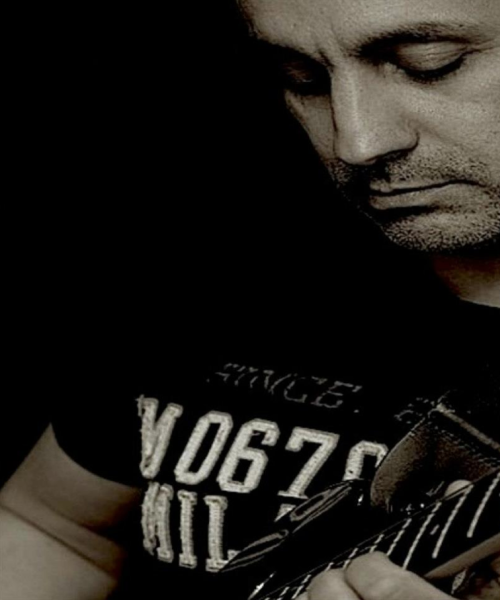 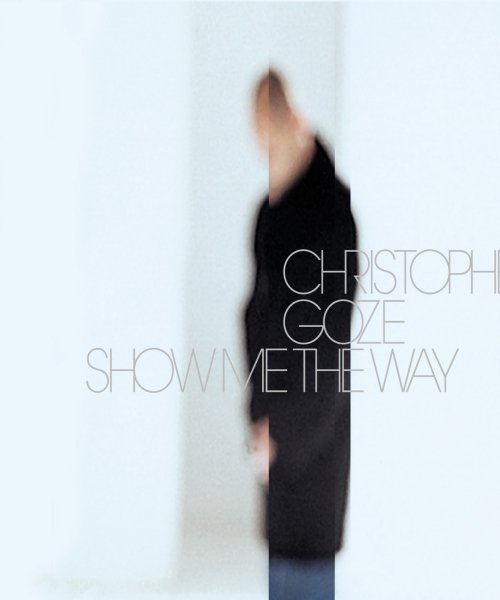 Photo by: Christophe Goze
About: Show me the way 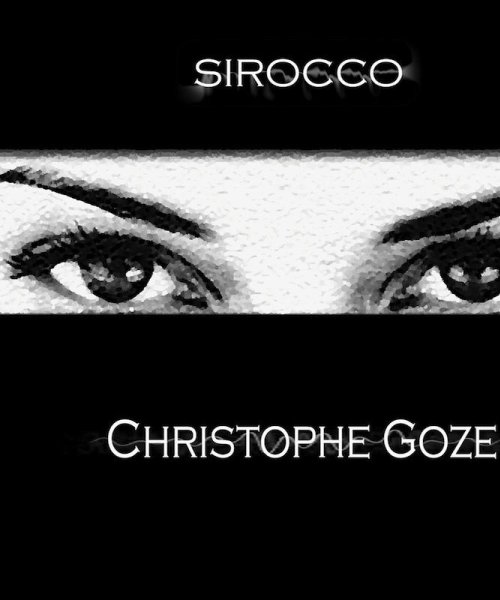 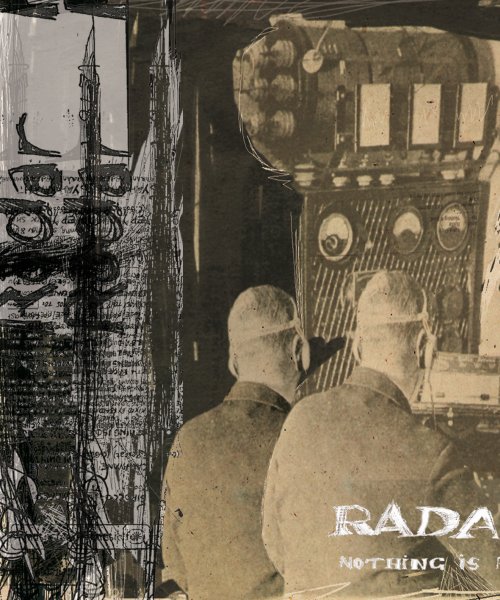 Photo by: Christophe Goze
About: Radar - Nothing is real
See all photos (17)
Followers

+ 12 more
ABOUT
Christophe Goze is a familiar name in the European circles of chilled global beats. Considered by music columnists as the creator of the “Arabiant” style, his fusion grooves have graced hundreds of compilations around the world, collectively selling over 2 million copies worldwide. He has collaborated with Cirque du Soleil, Yves St Laurent, Dannii Minogue, Melanie C, Idrissa Diop, and wrote music for BBC, MTV, Channel 4, ZDF, National Geographic, France 3 and more. In the UK he received a prestigious TV advert best music nomination.

Christophe is Known for his brilliant ability to blend world music with jazz and downtempo. His music has been inspired from his travels & love for the oriental & takes listeners on an exotic journey of thoughts and emotions. Christophe strong Mediterranean roots allow him to be able to mix both east & west worlds with quite a unique sound.

"The orient and occident have always been connected ,influencing each others since the beginning of times. Exposing and the mixing of music, cultures, people and even religions is positive for building a better world. Through music, I'm trying to build a bridge between the people and culture of west and east and participate to the development of a tomorrow world as this is what I believes to be the job of today artists" says Christophe.

Releases such as "The Long Way Home", "Show Me The Way" or "Turning Inside" showcase Christophe Goze ability to push, blend and reform the genre.