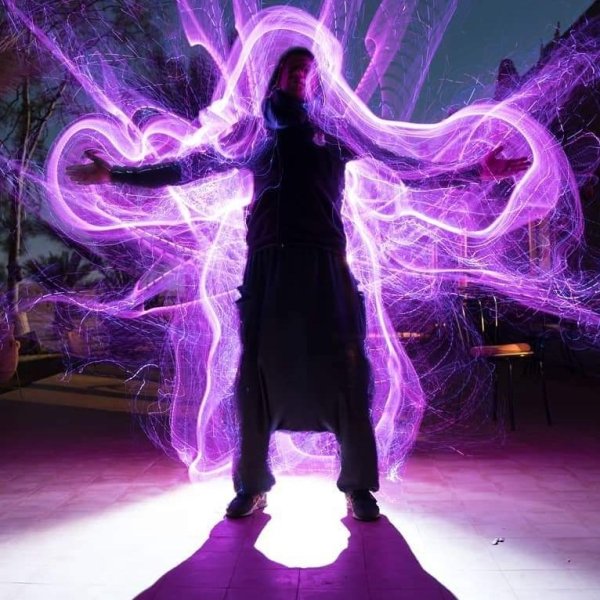 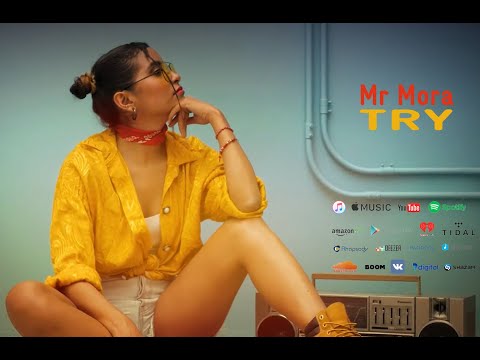 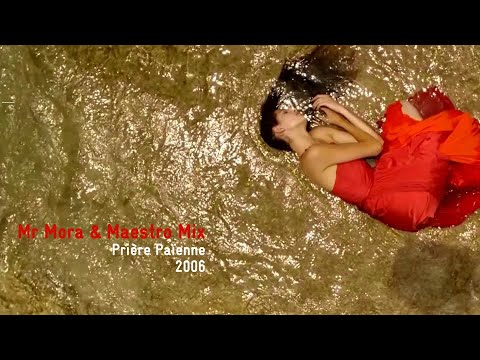 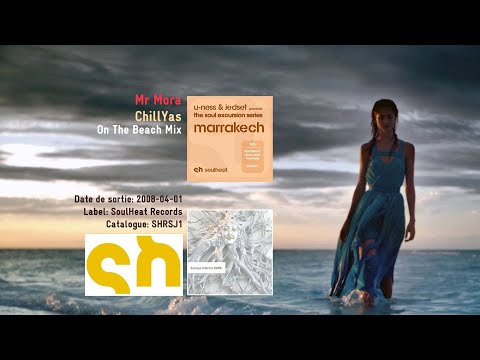 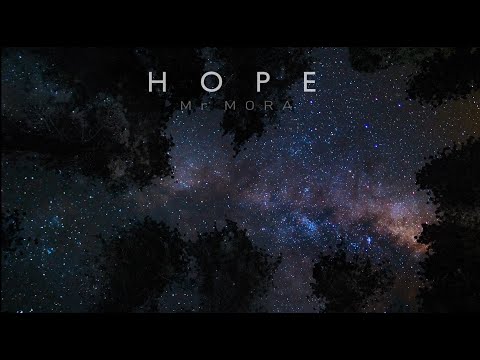 ABOUT
Born in Rabat in the early 70's, Mr Mora grew up in Marrakech, city where the worldwide cultures mix with the Moroccan traditions. Since he was a youngster, Mr Mora was fun of many styles of music. His passion for music leads him to organize parties and then creating his own tracks. He signed a couple of tacks with labels from Europe and USA. One of his remixes was selected for the "Hed Kandi America Serve Chilled 2009 compilation". Other tracks and remixes were selected in worldwide compilations and some of his music is on the playlist of the "W-Hotels".
From January 2010 until July 2012, Mr Mora was producing the one and the only radio show in Morocco which was broadcasting Jazz, Lounge and chillout music. 3 hours of non stop music where exclusive guest mixes of the best downtempo artists were aired especialy for the show.
New musical projects are in progress.