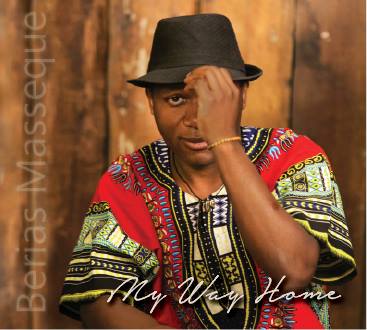 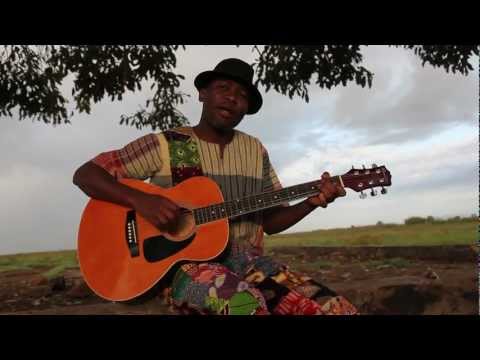 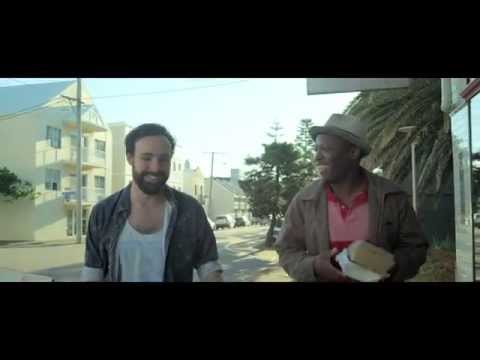 ABOUT
Born in Xai Xai, Mozambique located in the southeast of Africa, this humble impala hunter is far from the grass hut and gravel roads he calls home, though he may beg to differ. For, one listen to this young singer songwriter’s uplifting music will open your eyes to the cultural mosaic still contained within him. Indeed Berias has taken his home with him, and now communicates this love through the medium of music. In 2008 Berias moved to Australia to study music and from the moment he set foot, Berias found his infectious happiness and general love for life attracting an array of talented artists, audiences and friends in the industry. Through these connections, Berias released his first album, the stunningly colourful album ‘Horeb’. Written entirely in his native tongue, Portuguese, the album was received outstandingly and he was inundated with requests to perform at various cultural events and assorted live performances throughout Australia.This exciting musician’s style is quite unique. Whilst borrowing a great deal from his ingrained culture, Berias has remained open to influence from other styles of music and the result is what he describes as Afro-fusion. With influences from Jazz, Latin and Contemporary genres there is a plethora of satisfaction to be had from listening to this rich, vibrant music.The exotic rhythms and liveliness encourage the audience to move and dance, and being a part of one of Berias’ live performances is an uplifting experience. Berias maintains his goal is to send a message of optimism, hope and unity.