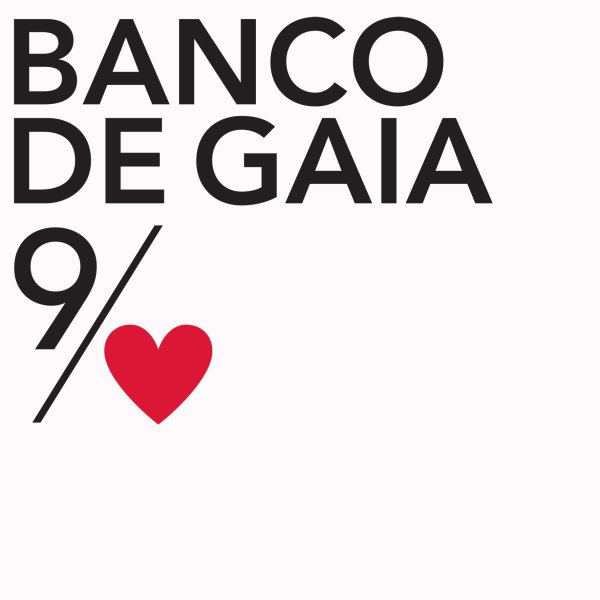 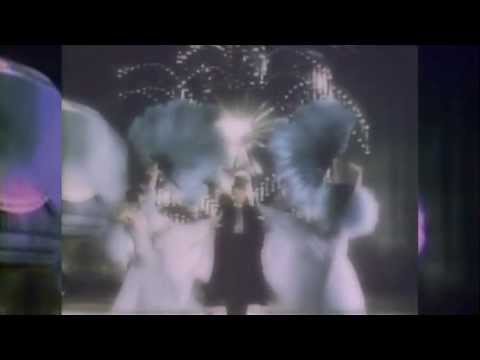 ►
Not In My Name
by Banco De Gaia 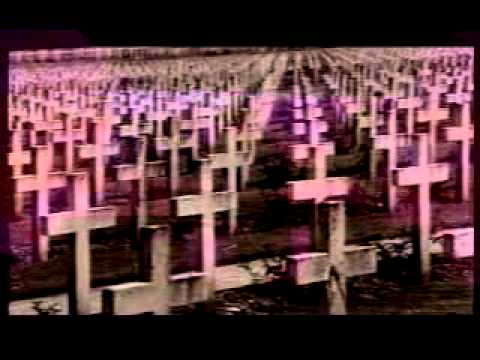 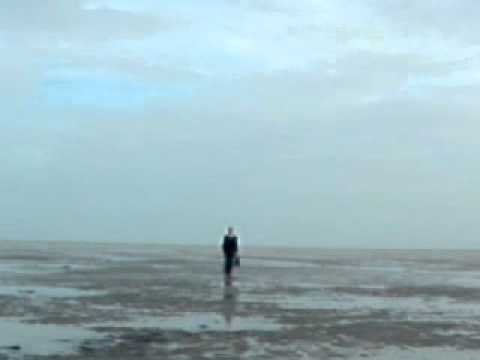 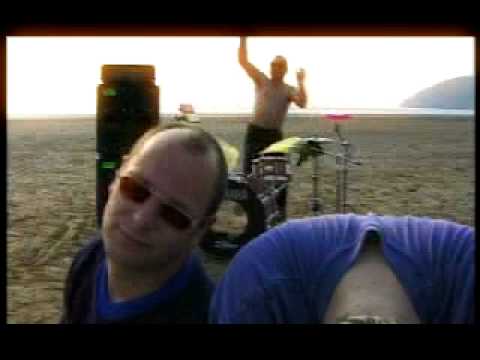 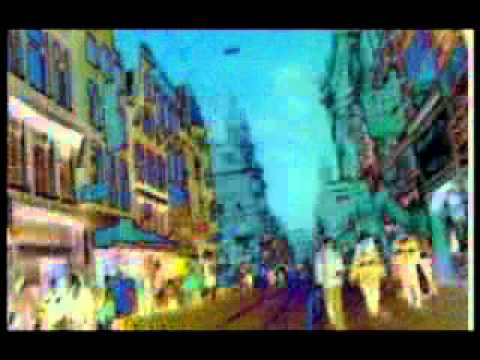 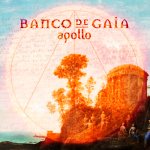 For nearly two and a half decades, Banco de Gaia has been consistently redefining world electronic music, with his releases on Planet Dog and Six Degrees making countless rotations around the globe, rousing dancefloors and winning fans along the way. In the process, the Banco name has become iconic: a hallmark and staple of global-influenced, genre-blurring, high production values electronic music. Apollo is Banco's first new studio album in 7 years and brings together heavy dub beats, powerful vocal arrays, and lilting melodies, drawing inspiration from both old and new schools of sonic artistry, and in doing so blending the subtle flavours of the act's historical sound with modern day techniques and ideas. Apollo opens with the powerful and evocative Lamentations, featuring the ethereal vocals of Zhenia Mahdi-Nau, before slipping into Wimble Toot, whose initially stuttering drums and bass build into a relentless rhythm, peppered with reggae style horns and saxophone, nicely setting the scene for the foot stomping, dust raising, dancefloor rousing Eternal Sunshine. For Such A Time is classic Banco in a 21st Century style, with its ambient pads, crisp hi-hat and dubby bassline providing a welcome respite before the tidal wave of energy and emotion that is Apollon: a bouncy blend of acoustic and electronic sounds weaved together by melodic strings and funky bass. Hu! maintains this momentum, with sultry Mediterranean inspired melodies underpinned by global beats and breaks. All Sleeping, featuring the legendary flautist Tim Wheater, is not just a step down in tempo, but also a step down into another world, a world of dreams, a world of fantasy. Oreia winds us back into consciousness, with sinuous oud, strange counting voices, Balinese chorus and haunting Turkish clarinets. The album ends, as it began, with the engaging voice of Zhenia Mahdi-Nau gracing Acquiescence, providing an affirming coda to the very welcome return of Banco De Gaia. You can preview the album at http://soundcloud.com/bancodegaia/apollo-album-preview-mix To buy direct from the artist, please go to http://bancodegaia.bandcamp.com/album/apollo Otherwise available via iTunes, Amazon, Beatport, Juno Download, eMusic and many more. more
Followers

ABOUT
Banco De Gaia has been performing and releasing for over 25 years now, along the way becoming one of the music industry’s most maverick innovators. His legacy is as glittering as it is diverse, ranging from Hollywood film sound credits to the critically acclaimed ‘Last Train to Lhasa’, first released in 1995 to a rapturous reception. His live act still packs out venues and festivals all over the world, with audio-visual performances renowned for their explosive, cutting edge quality: from sampling wizardry fused with haunting vocals and poignant acoustics to genre-hopping musical instrumentals, all accompanied by socially engaged visuals. Behind Banco de Gaia is artist Toby Marks. Starting out as a drummer in a metal band, he began using sampling kit to cut his own tunes after falling in love with electronica during the 1980s acid house era. By the early 90s, after winning respect for a clutch of credits on the Ambient Dub compilations, he was signed to Planet Dog Records and released ‘Maya’, in 1994, and then ‘Last Train to Lhasa’, in 1995. Both albums featured an artfully arranged cocktail of textured samples and live instrumentals lifted from across the world. Both went straight to No. 1 in the UK Independent Charts as well as sweeping through the international electronica scene, making him, along with the likes of The Orb, one of the early pioneers of ‘chill out’. Both ‘Last Train to Lhasa’ and‘Heliopolis (Eudopolis Dog Mix)’ notably featured on Sasha & Digweed's classic ‘Northern Exposure’ mix CD among myriad other compilations. Since then, he's released a further 6studio albums, 1 live album, 1 live DVD and 15 EP’s and also runs his own label, Disco Gecko Recordings. He went back to basics in 2014 with a sold-out 20th Anniversary CD-only (no streams or downloads available) release of‘Maya’, followed by similar 20th Anniversary editions of‘Last Train to Lhasa’ in 2015, ‘Live at Glastonbury’ in 2016 and ‘Big Men Cry’ in 2017. Pink Floydandpsychedeliaremain a constant influence: Banco’s cover ofEchoesin2007 helped shape the‘Memories, Dreams, Reflections’ collectionin 2009 and Floyd’s legendary saxophonistDick Parrywas one of Marks’ special guest collaborators (alongsideno-man’s Tim Bowness andZero 7’sSophie Barker) on his new album,‘The 9th of Nine Hearts’, which came out in October 2016.

“A continuation of the consistently high form Toby Marks has shown throughout a long and illustrious career” (Total Music Magazine), The Crack described ‘The 9th of Nine Hearts’ as full of “dubby loveliness that fuses psych, spiky rock, acid and ambient” while the Ambient Music Guide hailed it as “Banco's strongest album of new material in 15 years”.