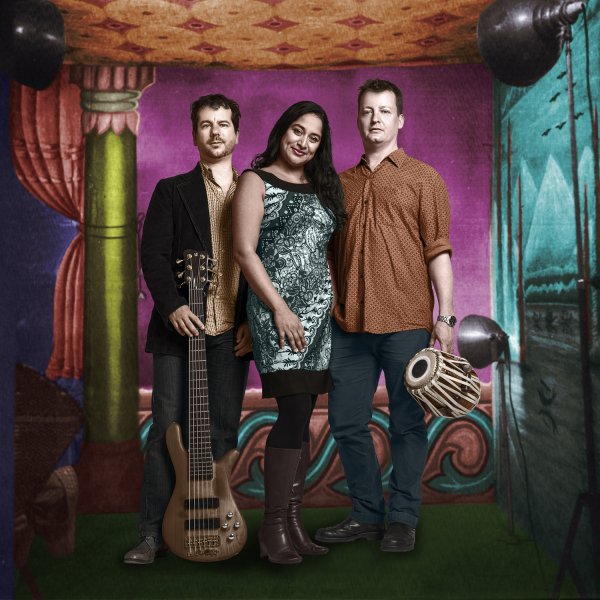 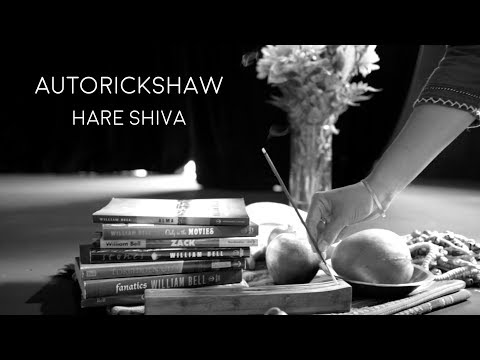 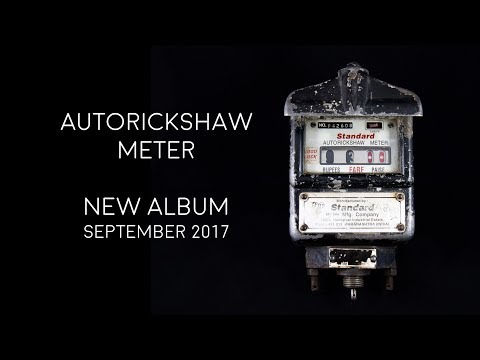 ►
City of Lakes
by Autorickshaw 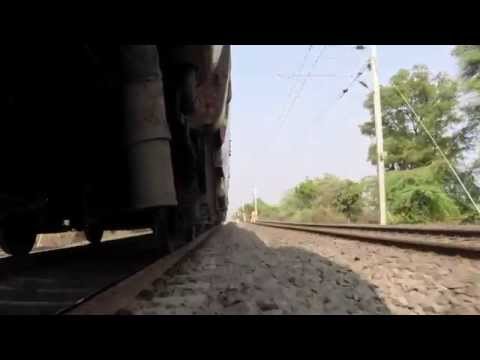 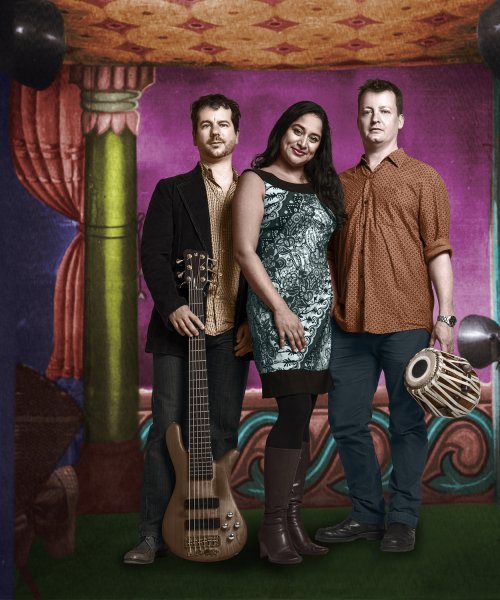 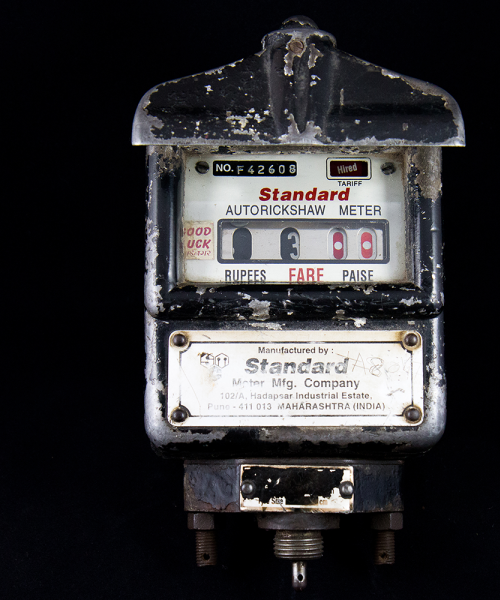 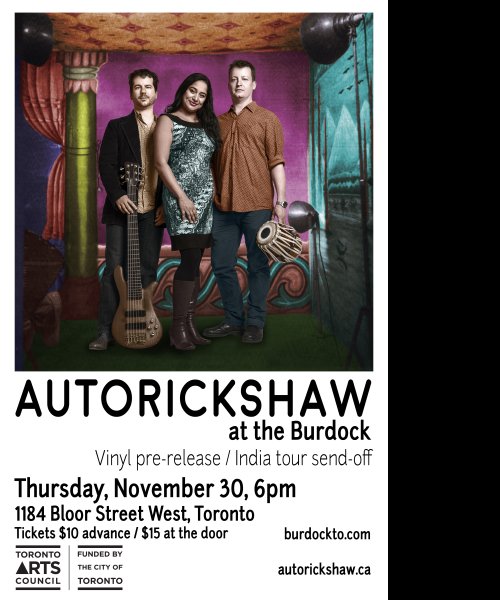 ABOUT
Autorickshaw’s music lies on the cultural cutting edge, as contemporary jazz, funk and folk easily rub shoulders with the classical and popular music of India. Formed in 2003, Autorickshaw is one of the most intriguing acts on the world music and jazz landscapes, garnering 2004 and 2007 JUNO nominations for World Music Album of the Year, winning a Canadian Independent Music Award in 2005, and a John Lennon Songwriting Competition Grand Prize in World Music and the CAPACOA Touring Artist of the Year award, both in 2008.

“The ensemble consists of Canada’s most exciting and musically interesting musicians…and when their forces are combined, the results are utterly unique and musically pioneering”. -Daniel Ariaratnam, The Record

In 2009, Autorickshaw completed a 6-week tour of the UK and Europe, including performances in London (Vortex Jazz Club & Nehru Centre), Ireland, Prague and Grabstejn in the Czech Republic, Germany (Festival der Kulturen, Hamburg), Paris, Amsterdam and Alkmaar in the Netherlands and Belfast, Lisburn and Derry in Northern Ireland.

Autorickshaw is committed to their role as music educators through school performances, lecture demonstrations, workshops and masterclasses on topics as diverse as jazz improvisation, south Indian and western vocal/choral technique as well as percussion from around the world.