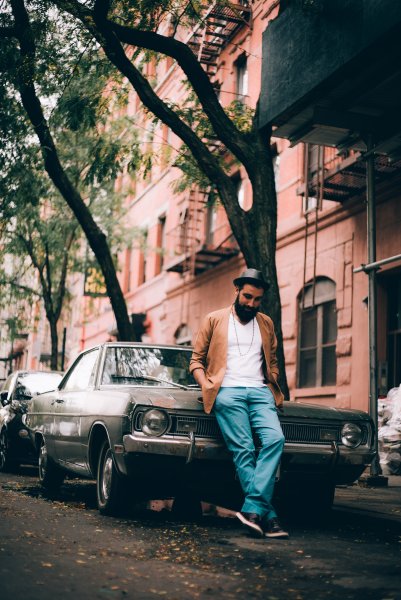 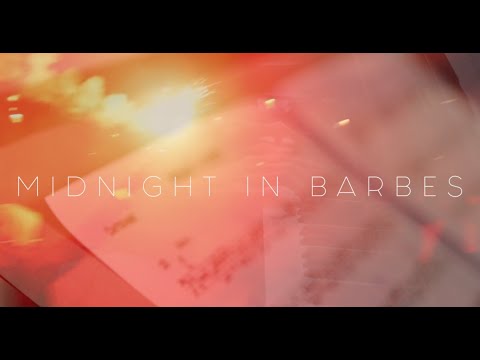 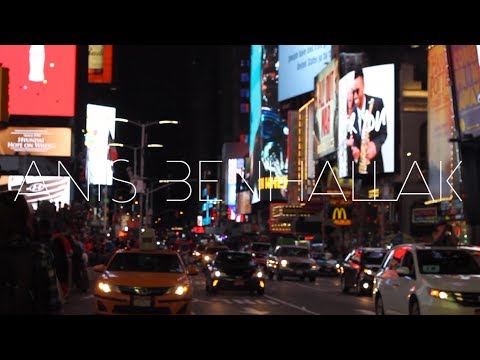 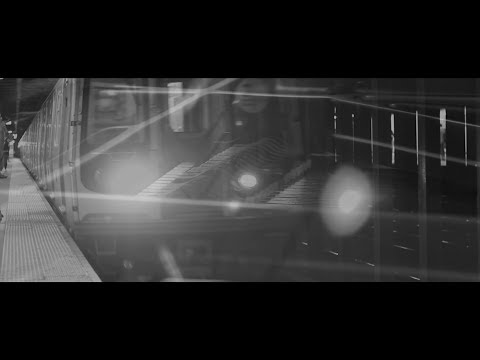 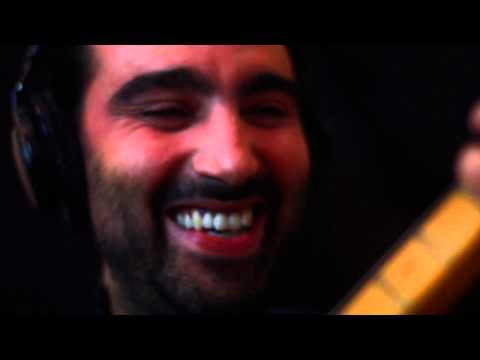 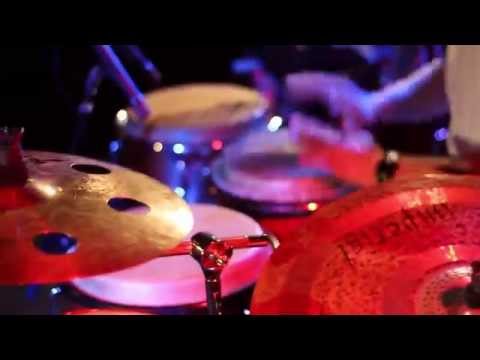 ABOUT
Anis Benhallak was born in Chelghoum laid , a small village in the east of Algeria . Guitarist composer inspired by Aissa El Jarmouni , he started learning music from an early age ,during his learning of the Algerian classical music genres Chaabi and Andalloussi as well as Hawzi and Malouf ,he discovered a to himself a real talent as a composer by mixing genres ,while devloping his repertoire he was also introduced to a variety of new musicians that influenced him ,such as ;Miles Davis, Pat Metheny, Cannonball Adderley, Jeff Beck, Weather Report, James Brown, Jimmy Hendrix, Vivaldi, Brahms and many more. His arrival to France gave him the possibility to gain more knowledge in Jazz and was a turning point in his career as musican. Playing in dif- ferent places around the world its Paris where he chose to create his music band : Paradoxical project ; which has a genre on its own an exquisite mixture of Jazz,Rock &Roll, Funk , Afrobeat,and the Algerian traditional music .

His music transcends us to his cutural musical heritage while keeping the elegance of Jazz and the energy of Rock & Roll .

We have been able to see his talent in his enchanting melodies around the world . This atypical composer was able to create a universe where modern and trational musics meet in a perfect harmony .