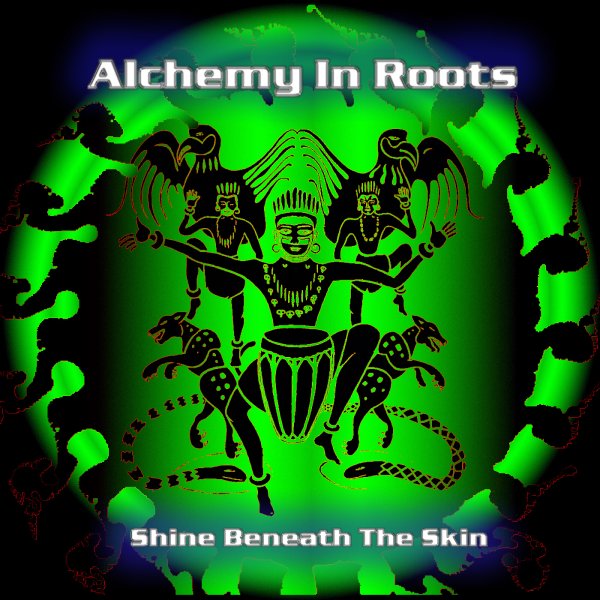 I A Rebel Soul
by Alchemy In Roots

They Call Them Animals
by Alchemy In Roots

If I Cannot Dance
by Alchemy In Roots

The Fall
by Alchemy In Roots
See all tracks (12)
Followers

ABOUT
Alchemy in Roots is a dazzling new project from two veteran British musicians. Peter C is the alchemist producer, guitarist and keyboard player behind Global Trancemission and Darkstarcruiser and Rankin’ Jules is a guitarist,percussionist and singer/songwriter who was the founder and guiding force of ferocious new wave band Running Dogs. When the two streams of talent of these lifelong friends converge the results are astonishing. Jules’ protest songs crackle over a shimmering array of world instruments and tribal drums. Their debut album “Shine Beneath the Skin” contains almost 75 minutes of first class world fusion music with a reggae sensibility.