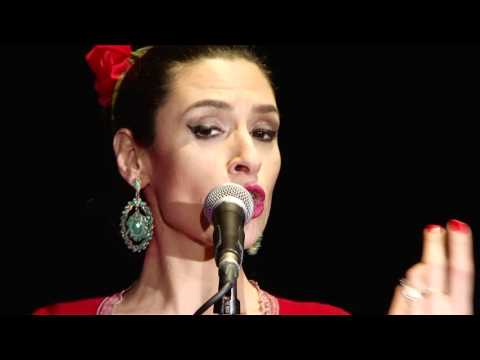 ABOUT
Balkan music band Ajde Zora was founded by a Serbian singer and some musicians. Together they decided to extend the repertoire of traditional Balkan music by combining it with the frenetic and melancholic songs of the Romani tradition of Eastern Europe. Ajde Zora rework the energy and passion of traditional arrangements and turn them into furious dances and tortured ballads that tell the age-old tales of the Balkan peoples and their tumultuous past. The musicians have honed their performance in recent years by playing in many squares, theatres, clubs and festivals throughout Italy. They have also performed at international festivals including Gitannekesfoor 2014 in Belgium, Adriatico Mediterraneo in Ancona, Ghanafest in Malta, Mediterraneo Insieme and Ghironda Festival in Puglia, Tolfarte and Fasti Verolani in Lazio, Mercantia in Toscana, Mandstock in Trento, Sherwood in Padova and Venice. They have had the pleasure of performing with Erhan Veliov, the trumpet player in the legendary Original Kocani Orkestar of Naat Veliov.