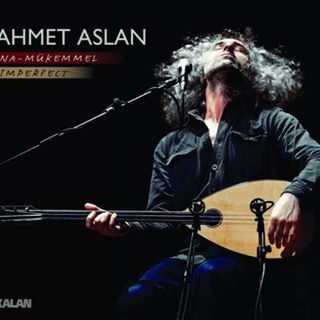 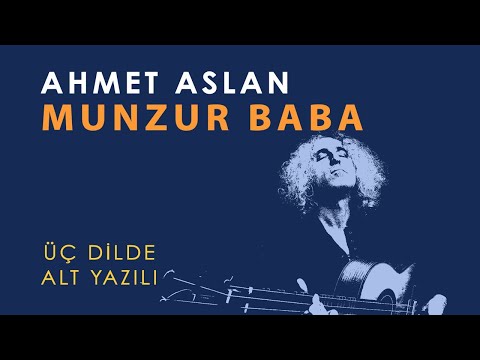 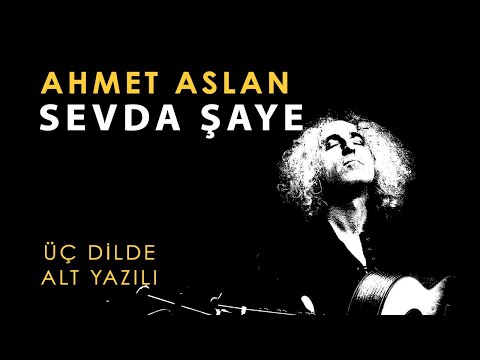 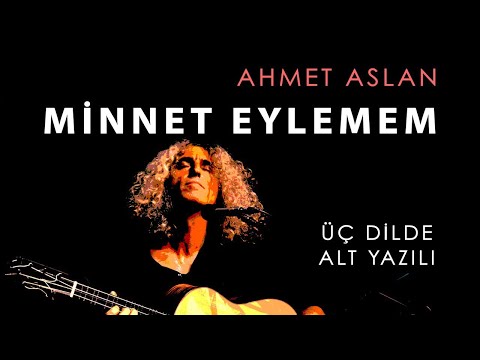 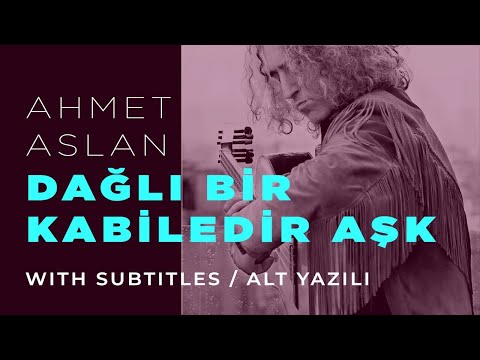 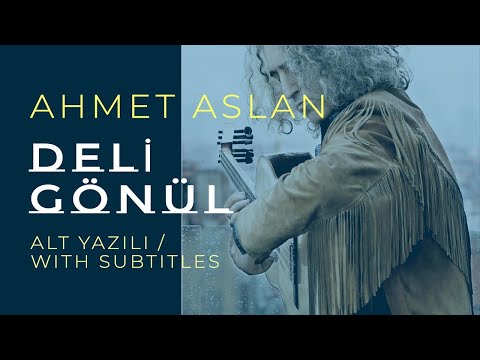 ABOUT
Born in Dersim Ahmet Aslan studied from 1993 - 1996 at the Conservatory of the Istanbul Technical University. Since 1996 he lives in Germany. In 2003 he released his first solo album with the title “Va u Waxt (Wind and time)”, followed in 2008 by his second album “Meleklerin Dansi (Dance of the Angels)”. Between 2008 and 2012 he studied at the World Music Academy in Rotterdam, which he graduated with a bachelor. During his studies, he has created with its own resources an instrument by having combined the classical guitar with the Baglama (La-Tar / Guitar-Saz). After many graphical drawings, prototypes and talks with his teachers (Martin Greve, Kemal Dinc, Paco Pena) and other musicians (Carlo Domeniconi, Antonis Anissegos) he has realized his experiments by building this instrument in collaboration with the instrument maker Süleyman Aslan (Dutar Saz Evi). With this instrument (La-Tar) he has several trials on his new album "Na Mükemmel (Imperfect)”.