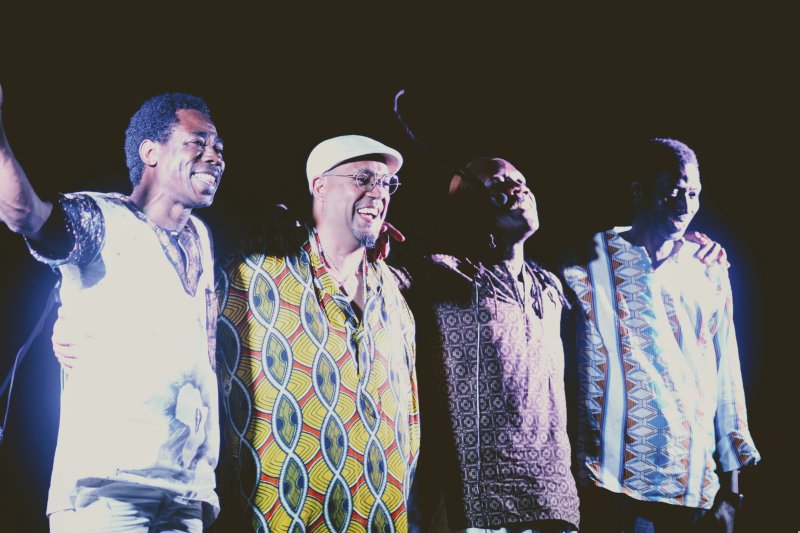 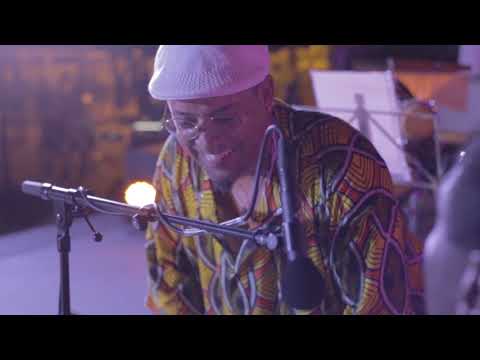 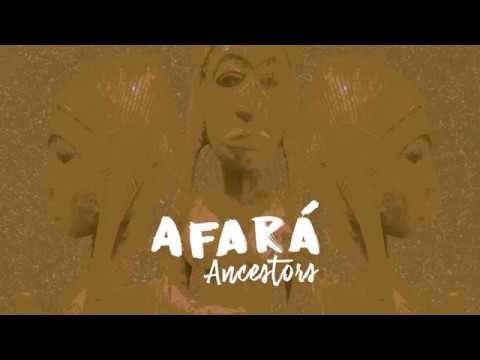 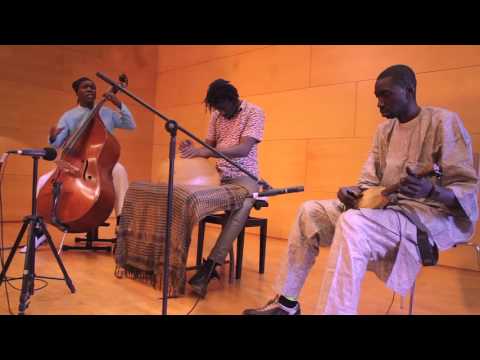 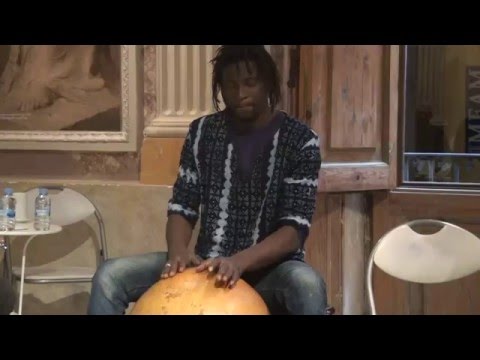 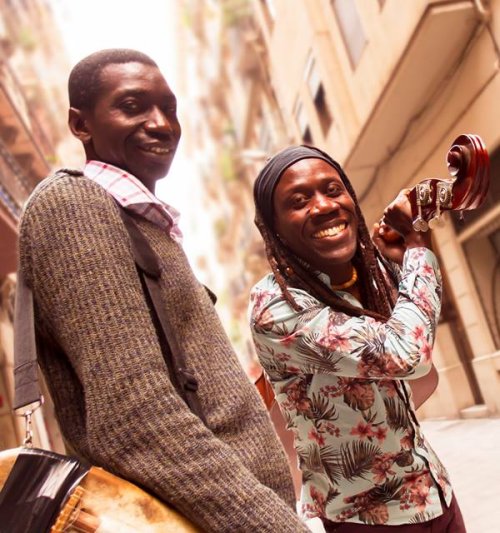 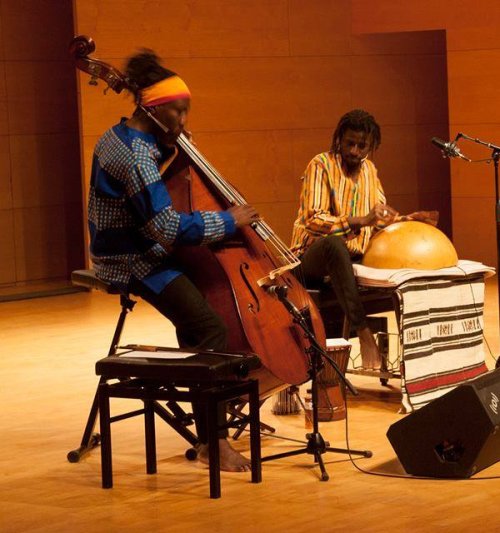 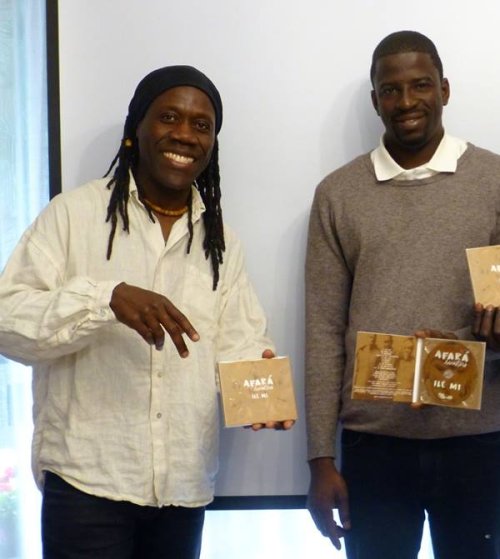 We presentAFÁRÁ Ancestors.a project with a unique sound within the current music scene, for the variety of colors it offers, and in which rhythm, energy, feeling and ancestral roots are the basis of communication. Through instruments such as the double bass, the pumpkin, the ngoni and the voice, the group offers a range of sounds in which the culture that came out of Africa is intermingled and developed along new paths as in Cuba, and the one that remained and continued to develop on the continent, especially in Mali.

An original idea of ​​Luis Cojal, Cuban double bass player, who after joining the percussionist Baba Maiga and his pumpkin, found in the ngoni of Adama Kone the perfect sound for this project.

"ILÉ MI" means "My land " in Yoruba a language that together with Castilian and some words that are born in the creative moment, are those used in the songs of this work. The theme of the letters is related to Mother Earth, with Mother Africa, but not so much physically but as around trip, the one that occurs between the place you live and the one left by your ancestors. A journey between two worlds not so separated as it seems and that brings out mixed feelings of nostalgia, joy, sadness ...

Two traditions mark this adventure, that of Afro-Cuban music and that of the Griots of Mali. The griots, are the caste that in West Africa maintains the culture through music, an oral culture, that is not written and has centuries of tradition, like the one that the African slaves kept in Cuba.

AFARÁ means Bridge in the Yoruba language, and ANCESTORS are what this trio always brings as guests. His people accompany them in this timeless journey, which becomes even more organic, due to the nature of their instruments. From the desert of Mali to the streets of Havana, Barcelona or Bamako. Pure Magic

The group resides in Barcelona,Spain

The AFARÁ Ancestors has performed at various festivals, concert halls and concert halls , for example in Spain,the Oleaterra Festival, the European Museum of Modern Art in Barcelona, Josep Carreras Auditorium in Vil- seca, Music Festival of Crespina, Pisa, in Italy ...