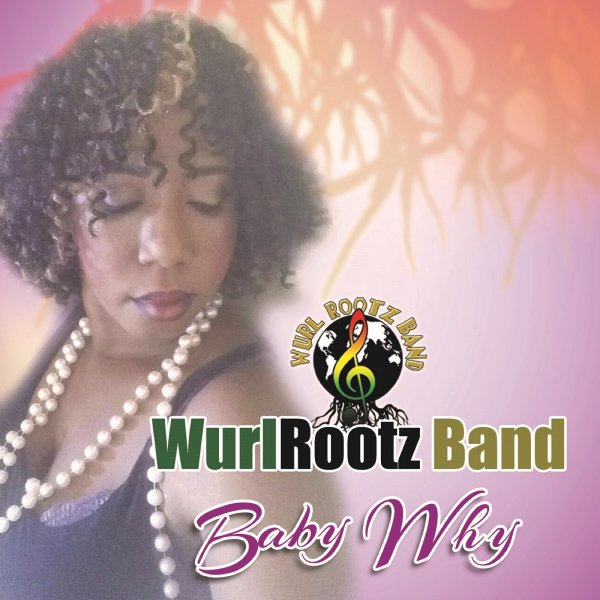 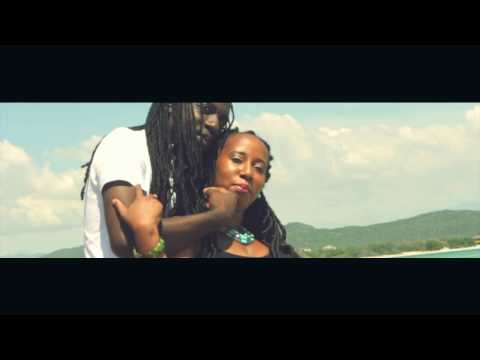 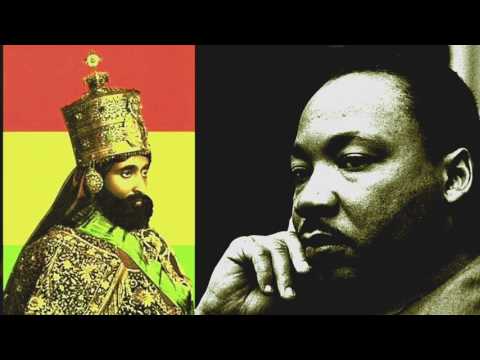 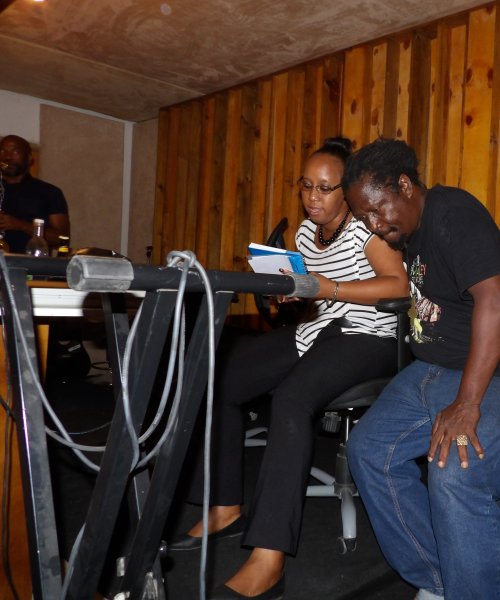 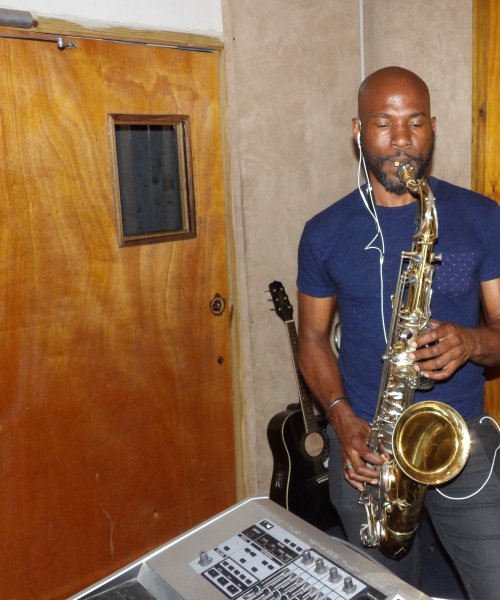 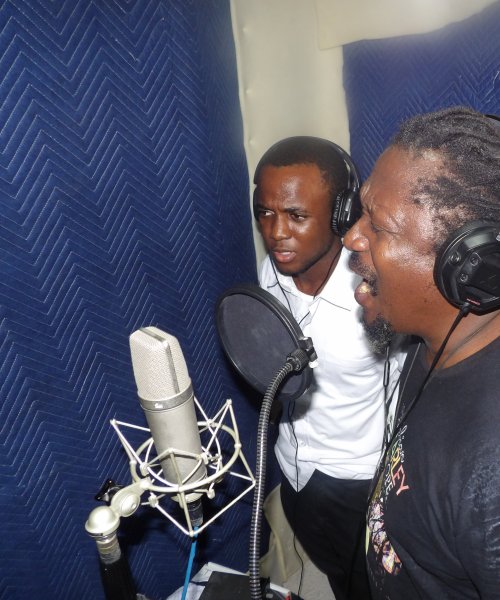 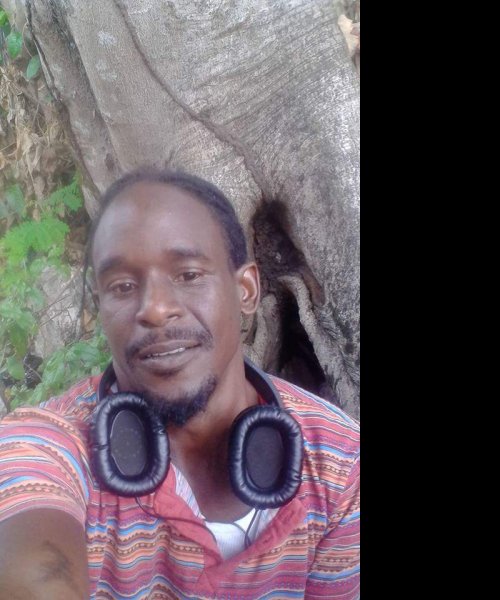 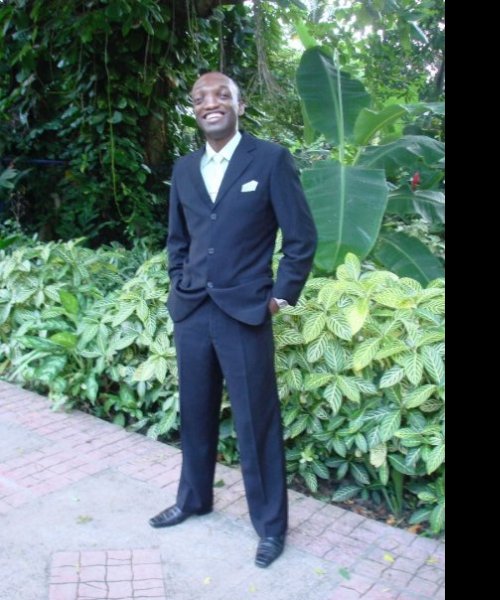 ABOUT
Fresh, authentic, positive, distinctive are just a few adjectives to describe the musical flavor and vibes of the Wurl Rootz Band. However, as with many musical journeys, the road to achieving the dream has not been an easy one.

The journey began in the minds of four childhood friends, (Trevor Thompson aka Trevaldo, Collin Smith aka C, Tafawee “Tafane” Buchsaecab aka Tappa and Craige Henry), while growing up without their biological families in Alpha Boys Home, Kingston Jamaica. The home provided the basic needs for the boys in addition to training them in various life skills. As faith would have it, the friends found themselves in the well-known Alpha Boys Music Program. Hence, the foundation for the dream to form their own band began; and the young men were in the perfect environment to attain such a dream.

The Alpha Boys School, music program is known as the backbone of Jamaica’s Ska and Reggae Music Industry. The school is responsible for producing the best of the best in Jamaica’s top recorded and successful musicians and artists such as: The Skatalies Tommy McCook, Lester Sterling, Johnny Moore, and Don Drummond in addition to artists like, Yellow Man, Desmond Deckker, Owen Gray, Johnny Osborne, Leroy Smart and many others...

The young men excelled in their musical skills and became members of the legendary Alpha Boys Band in the mid 1990’s. Their drive, determination, and passion for making music, kept their dream alive. After leaving Alpha, the friends started the Alpha Sonics Band in 1996 with a former school mate. In 2004 the band took on their own identity and changed their name to Unit-3 Band, (signifying the various transformation from the Alpha Boys Band). Progress was made and the young men were living the dream. In 2008 Anthony Williams aka Ian was added to the team. The band completed their debut album titled “In the Fields” comprising of twelve original songs displaying their diverse skills and talent in song writing, music composition and music arrangement. The album, released September 3, 2013 on the Born Free Records Label with a distinctive sound reflective of the young men life experiences while growing up at Alpha.

After the release of “In the Fields”, the band went through a devastated internal shake up with their former school mate from Alpha. Hard lessons were learned, nonetheless the four friends remained driven and determined to complete the journey. As such, they bounced back stronger and better than before. Nicole Taylor-Thompson, (daughter of Mikey General and wife of band member Trevor Thompson) was added to the team. With her business sense and vision, in September 2014 the band did a total image/branding/ and name change, hence “World Rootz Band” was birth. In 2016, young Raheem Lowe, (grandson of Mikey General) and the General himself, joined the Wurl Rootz Band family, causing three generation of one family in the same band… That’s a first for Jamaica’s Music Industry.

Mikey General is no stranger to the Reggae Music Industry. He is a legendary Reggae Music singer/song writer and an international veteran super-star in the roots rock reggae music genre. Mikey has toured all around the globe with artists such as: Luciano, Sizzla, Turbulence and most recently in Finland with Chronixx. This combination of Mikey General and the Wurl Rootz Band is a divine set-up from the master who is always at work... The motto in the studio (as the team collaborate on the full-length album), says it all “Jah-Jah Is at Work, Loe Him Mek Him Do Him Ting”, lyrics taken from one of the songs to be included on this powerful and highly anticipated album scheduled to be released summer 2018.

Truly the master is at work in the lives and journey of these four childhood friends. They are on a road that has been chosen for them to walk with the divine purpose of bringing change and giving hope to many. As such, be on the look-out for great and powerful work from this band. Their journey is far from being completed… With continued guidance from Jah fused with their humble spirit and drive to succeed, the sky is the limit for the Wurl Rootz Band.