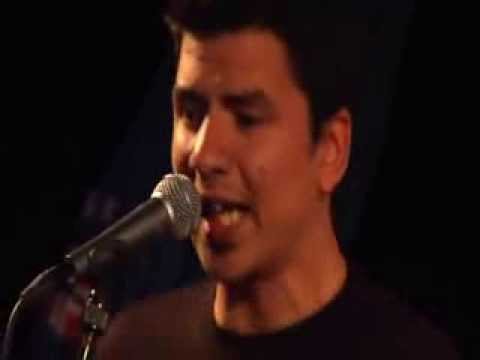 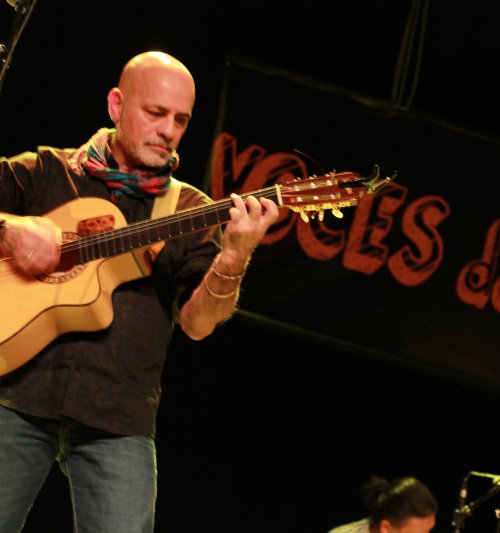 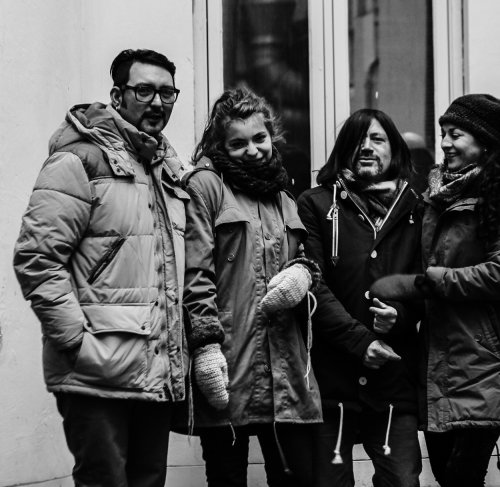 ABOUT
Voces del Sur is a Chilean / Norwegian band, which for 20 years has given us a taste of Latin American music. Voces del Sur was formed in 1993 in Trondheim, Norway. The band's repertoire is both traditional and modern music, music that shows the richness of South American rhythms and tells the history of this part of the American continent. In 2011, the band added four new members; two young Norwegian musicians and two Chilean musicians living in Trondheim. In addition, we got together with Daniel Cordero, a rap musician from Chile. These new musicians have contributed to a new sound for Voces del Sur.In June 2012, we started recording our first cd "Semblanzas de 20 años" at Skansen recording studio. Nestor Salomon, a recognized sound engineer from Argentina, mastered the CD in Puerto Rico. The CD gives us rhythms from Argentina, Chile, Brazil and Uruguay. In this way Voces del Sur tries to show the variety of Latin American music.