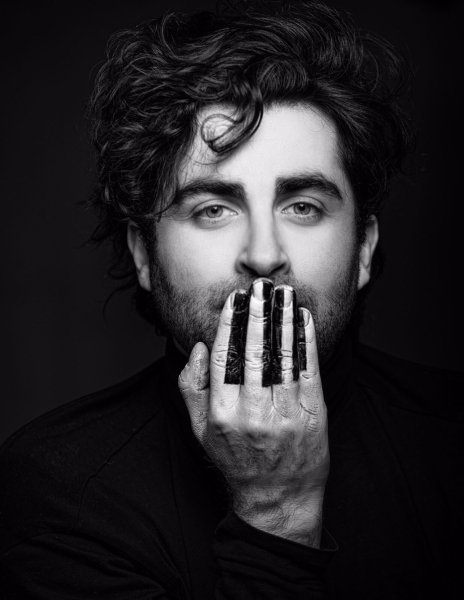 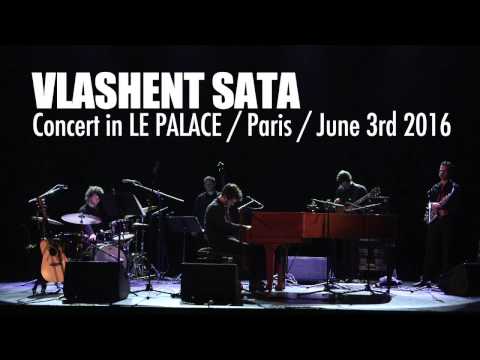 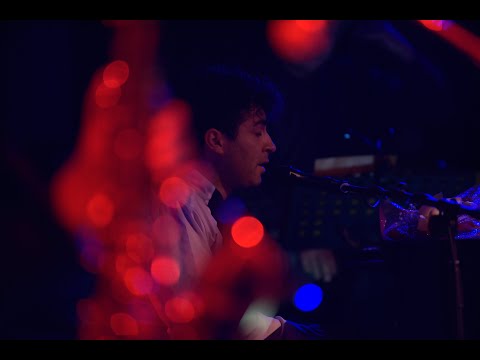 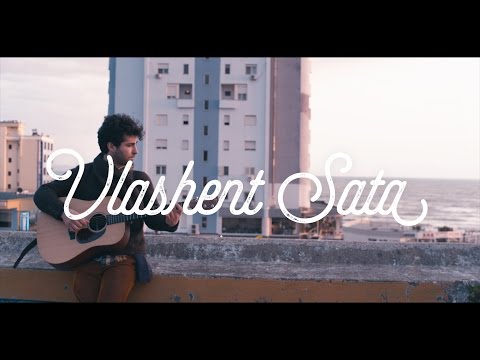 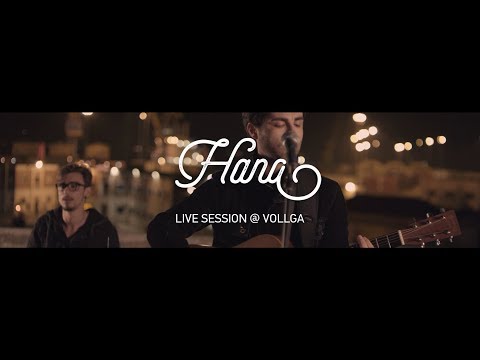 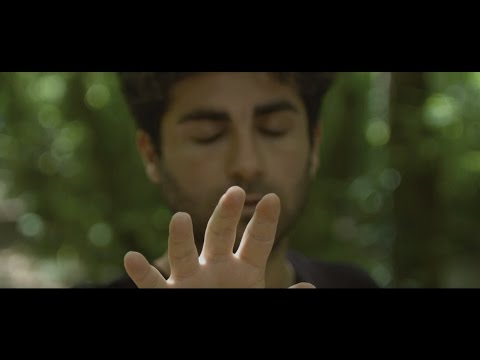 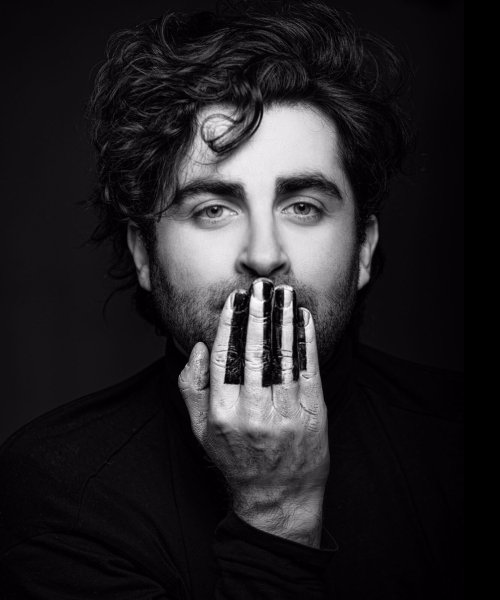 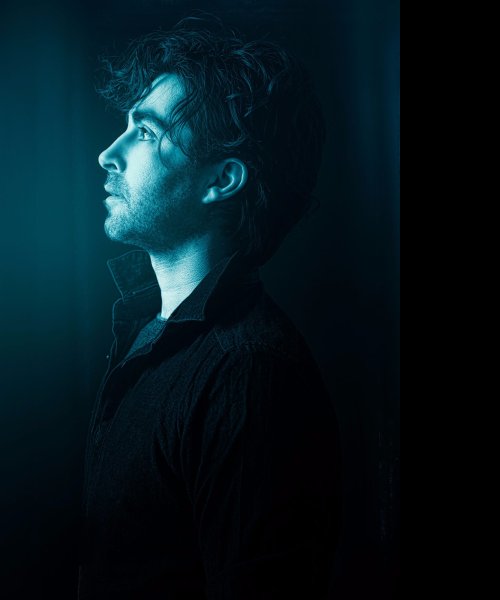 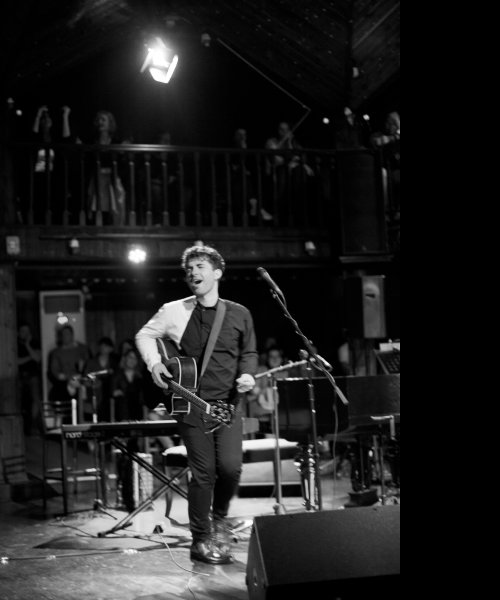 Photo by: Vlashent Sata
About: 'Ha' 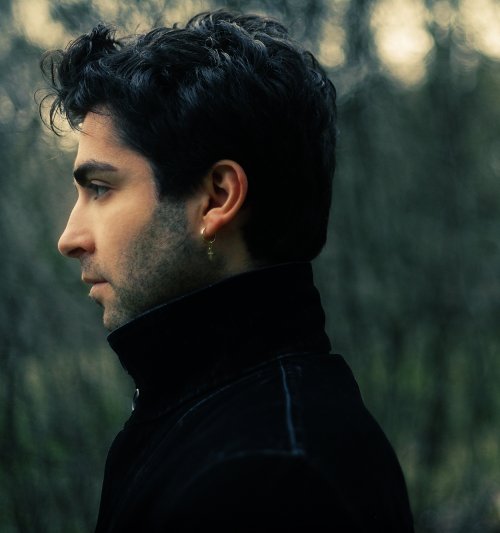 Photo by: Vlashent Sata
About: Free 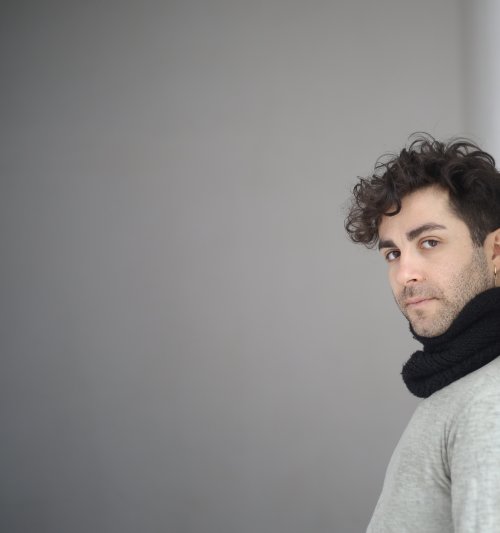 Photo by: Vlashent Sata
About: Player
See all photos (7)
Followers

ABOUT
Born in 1983 in Tirana, Vlashent SATA is a French-Albanian singer author composer and performer. Starting his career very early by singing, he gets on stage from age 5. Encouraged by his father Loro Sata, a musicologist and lyric tenor singer, at 6 years old Vlashent starts the piano,. He is rewarded regularly in the many shows and contests for children in which he participates.At age 15, after a few tours abroad as a singer and pianist, he learns the guitar by himself and start composing his first songs. In 2002, he moves to France to continue his piano studies and completes all the conservatory cycles with excellence, first in Bordeaux, then in Paris with professors and Soloists of international renown like Denis Pascal and Romano Pallottini. Formed in classical music, it’s with a desire to pass on his knowledge that he obtains a teaching diploma in 2011. He is then appointed to the conservatories « Xenakis » and « Oliver Messiaen » in Évry. He is currently teaching at the « Gabriel Fauré » and « Paul Ducas » conservatories in Paris.In 2012 he performs his own compositions in Paris for the first time singing and playing the piano and continues his concerts in Belgium, Italy, Spain and Portugal.Besides performing his own creations, he also collaborates with Artists from ECM such as Elina Duni and gets involved in other contemporary performances at the piano, the guitar and percussions.His first album « HANA », comes out in 2016 and is a total success, making him a national star in his country of origin. Supported by Sacem, it’s as an “Artist of the World” that he is invited by the French embassy to perform for the release of his album.His renown gets out to the world and in June 2016 he is then invited on « La Matinale Culturelle de France Musique » and performs on the stage of the Palace, in Paris, for the Balkan’s Festival. Many other festivals followed.Intrigued by the quality of his music, his lyrics and his talent as a performer, French broadcasts such as FIP, France Inter and RFI start playing titles from his album « HANA ». They are quickly followed by radios all around the world and his music is heard in Montréal, Hong Kong, Dubai, Barcelona and many other places. His songs talk about childhood, hidden gardens, life treasures, first friendships, games, family, love, and challenges that have yet to come. In august 2017 Vlashent Sata is the founder and director of Zâ Fest, a crossroad festival between arts with the goal to make people together in the heart of the magical alps of Albania, in Theth.