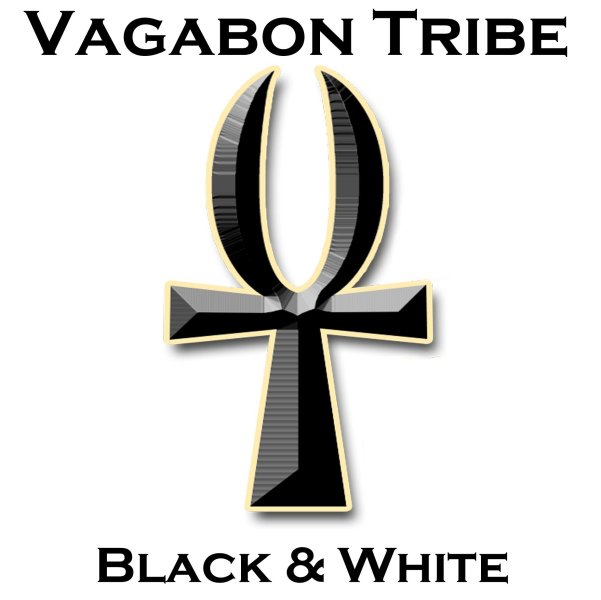 Don't Walk Away
by Vagabon Tribe

Degeloma (Listen To Me)
by Vagabon Tribe
Followers

ABOUT
From The Mountains to the DesertA Tribe is Born​​From the foothills of the Cascade Mountains, in 1996, Rusty Eklund set out through the mountain west of the US and met Malian djembe master Abdoul Doumbia. He was immediately drawn to the djembe and Malian music and began a journey that would take him to lower Mali, upper Guinea, Senegal, and Mauritania for more than a decade to experience the culture and music of West Africa.His travels have taken him from his beginning studies with Abdoul Doumbia, to dozens of traditional celebrations, performances with Toumani Diabate and Nahawa Doumbia, two tours along the central east coast of the US with kora and guitar virtuoso Jeli Lamine Soumano, and finally to Mauritania and Senegal.In October, 2009, Eklund began working with Mauritanian singers Djoba Gueye and Seidou Sow. Their work together provided the foundation for three Vagabon Tribe albums. Their international release, "Black & White", is a blending of 12-string electric harp, 4-string electric cigar box guitar, and African percussion, a 19 track collection of the finest pieces from the Tribe's first three projects.

​In 2011 the Tribe ventured into the snowy land of the Finns, Suomi, Finland. Their VT Suomi CD includes original music and English lyrics from Eklund, as well as musical contributions from Ale Diaz (Vocals-Puerto Rico) and Jussi Hamalainen (Guitar-Finland). Their European concerts were met with enthusiasm in Helsinki, filling the Caisa cultural center.​After three albums recorded in Mali and Mauritania, and one recorded in Finland, Vagabon Tribe returns to the USA. Look for VT shows across the US in venues large and small.