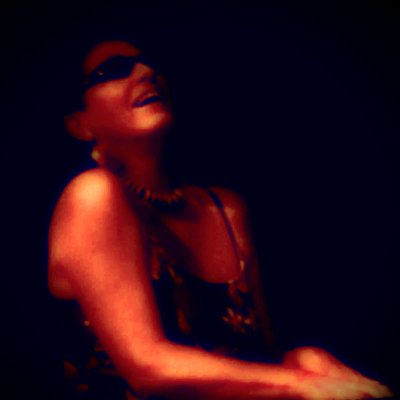 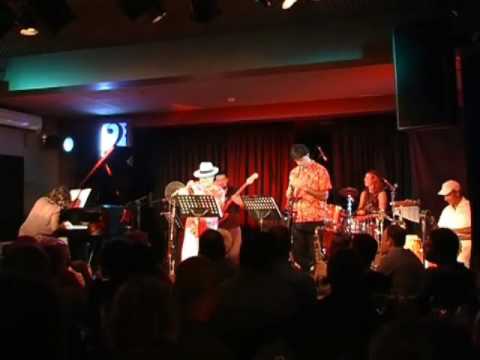 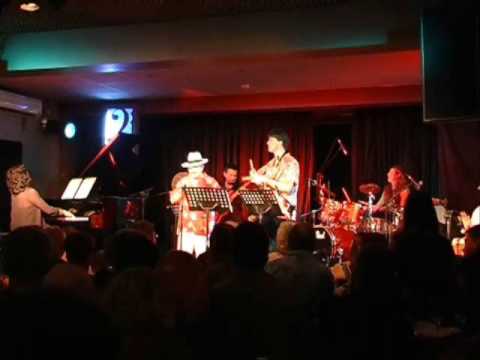 ►
A Thousand Names for Joy
by Turiya Mareya 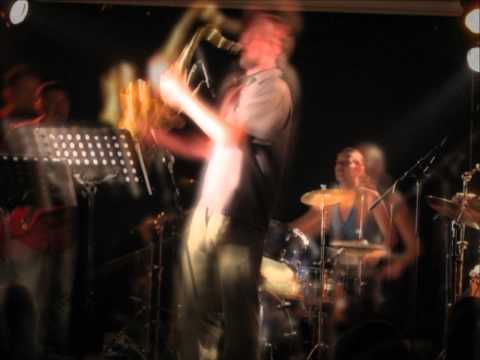 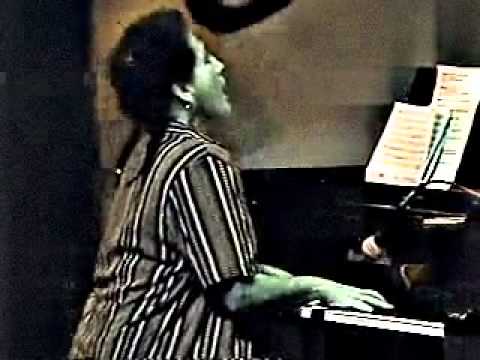 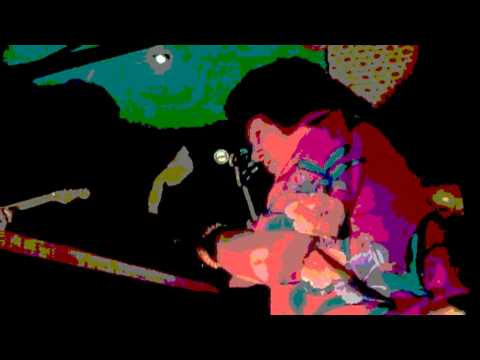 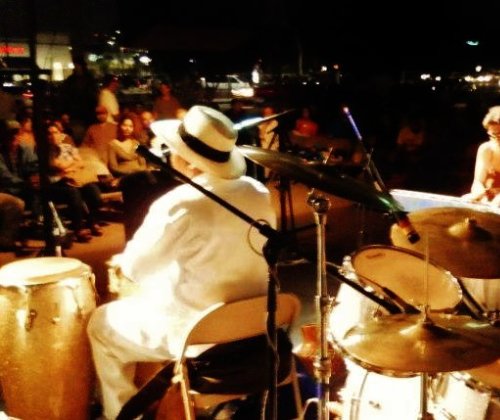 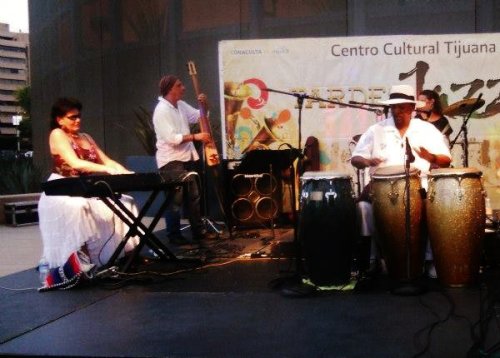 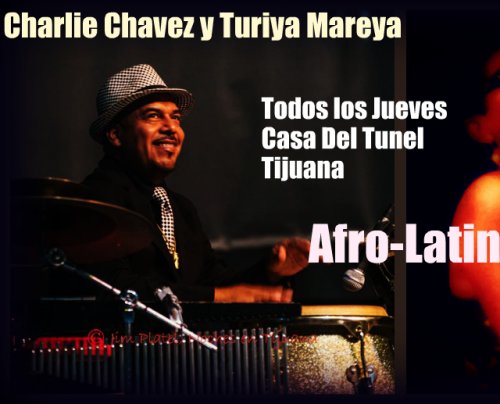 ABOUT
Mareya was raised in the vibrant border of Tijuana and San Diego. She started playing with Mexican dance bands at a young age and later studied Jazz under the direction of Mr. Daniel Jackson, one of the West Coast Jazz Legends. She studied also at the Creative Music School in Woodstock but most of her musical instruction came from the streets, the clubs and fellow musicians. She began playing Latin Jazz with the Tambu International Ensemble, moving to Vera Cruz and living later in Mexico City. Returning to the border she was active in the jazz and latin music scenes. She became the musical director and pianist for the Kokopelli Latin Jazz Ensemble and for 10 years worked major venues and festivals in the south west.In 2003 Turiya began working as a solo artist going first to Juneau Alaska where she performed with Afro-Peruvian Percussionist Antonio Diaz and to Anchorage where she performed with Hector Diaz y su Orchesta Tropical. She moved to Madrid in 2004 and was active in the incredible music scene there. In 2005 she toured Canada based in Toronto. She also toured British Columbia working with Adonis Puentes and Gilberto Moroeax on Vancouver Island.She returned to Tijuana in 2008 where she was Artist in Residence at Arte Sana in Playas de Tijuana.She headlined at the Ensendada Jazz Festival and the Rocky Point Jazz Festival in Sonora Mexico She also headed the Binacional Jazz Descarga in Tijuana. In Spring of 2008 she toured the Yucatan Mayan Riviera in Mexico performing in Festivals and Jazz venues there. She returned to Tijuana and was featured at the Afro-Carribbean Festival , the Baja Jazz Festival and the M-Fest Jazz Festival. She performed in October of 2008 for the 2nd year at the Puerto Penasco Jazz Festival in Sonora Mexico.She toured Canada in 2009 performing in British Columbia. She toured with Adonis Puentes, co-produced and performed in the 1st annual Victoria Latin Jazz Fest and is hosted the weekly Women's showcase and Latin Jazz Jam Session at Hermann's Jazz Club.In the Summer of 2009 she toured Israel with The International Ensemble.She recently has been working in Tijuana with the Tijuana Latin Jazz Project and with vocalists Adriana Primavera and Nidia Barajas. She is performing in the Tijuana Jazz Festival and appeared at the Anthology in San Diego with the Mahaba Jazz Artists. She also works with her Afro-Cuban Jazz Band- Turiya Mareya Latin Jazz Ensemble