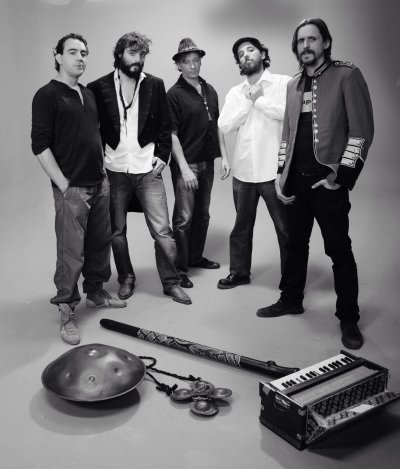 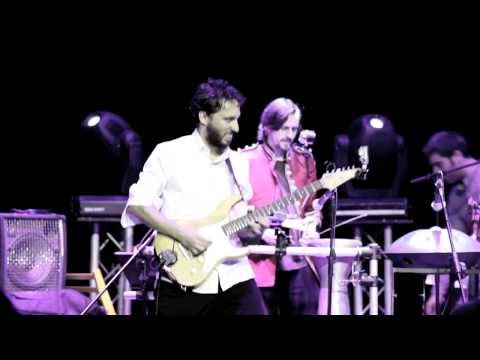 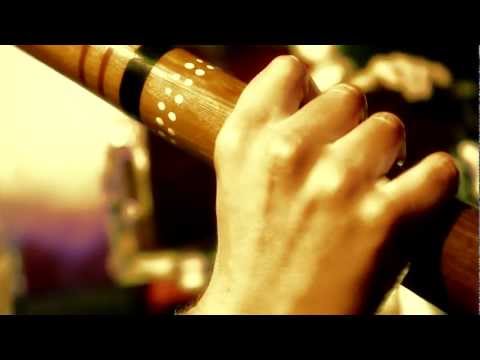 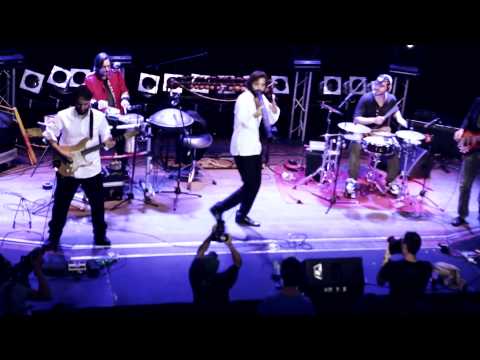 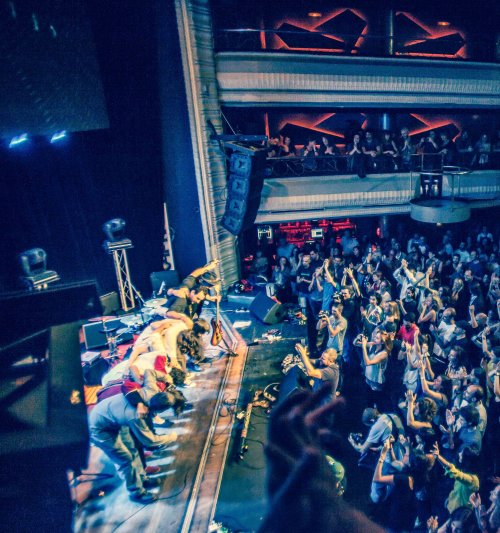 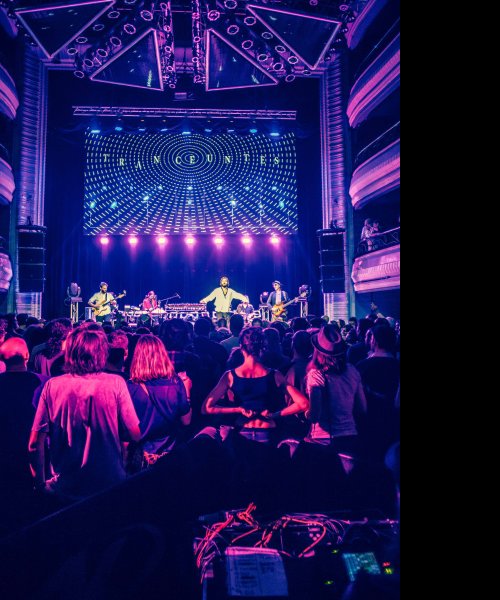 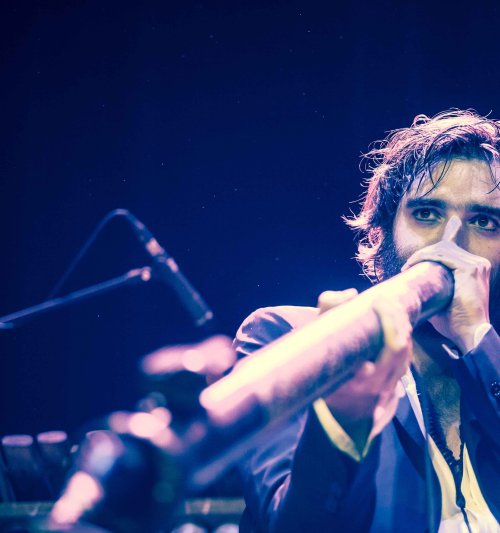 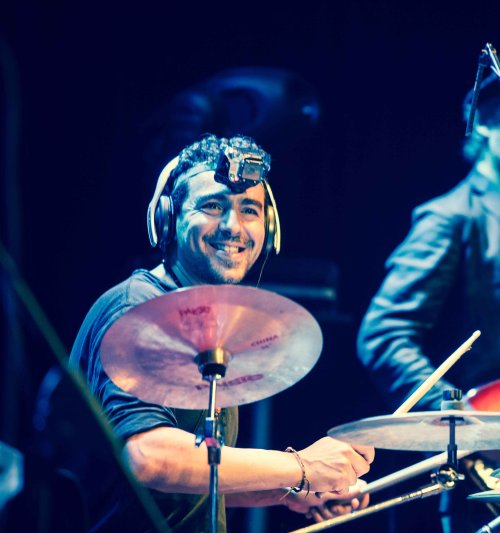 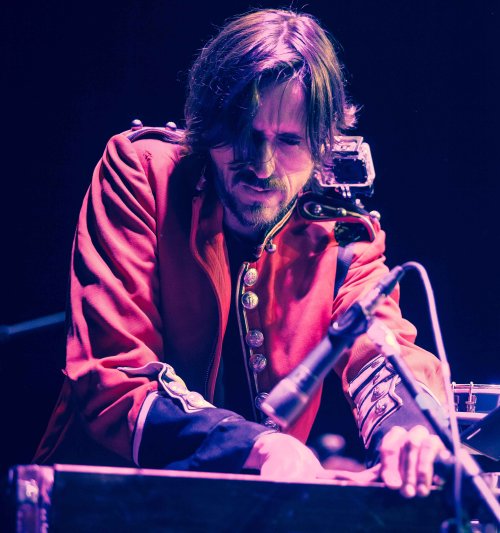 ABOUT
Bio The band TranceUntes (TU) was formed in 2010 by a chance meeting between unconventional musicians . The first members , Laguna , Mito and Salorio , were engaged in an intense professional activity that led to Africa numerous times ; Laguna as Afro Flamenco Festival producer and Salorio and Mito during intense years of touring and recording with the percussion band Livika . Later on, Castiñeiras and Leal join in, having been part with them in other musical adventures like Bereberia.

Initially the band had a vocalist, Boa, and some songs and videos are produced. Boa soon leaves the group and goes to Ibiza. The band is now ready for a new approach. Making non conventional music is what they had in mind from the beginning. Their many experiences with unusual instruments , originating from different parts of the world, defined partly the approach. Universal music with a rhythm that everyone understands . They want to defy djs as dance gurus. TU is not an electronic or ethnic band but the hypnotic sounds and textures hooks people from the beginning and makes them dance . The combination of Didjeridoo ( Australia ), the harmonium (India ), the djembe ( African ), the Timbila (Mozambique ) or midi guitar result in a very rich dance music with acoustic instruments, which intoxicates the senses and forces you to enjoy concerts from the first note . In 2012 after numerous concerts in Spain , began a tour of South Africa and Mozambique. They act in Johannesburg , Cape Town and different towns . In 2013, after two years of touring and rehearsals they decide its time for a recording. ‘Playing’ is their first album , produced by Juni Ramone , a regular contributor to Carlos Jean .