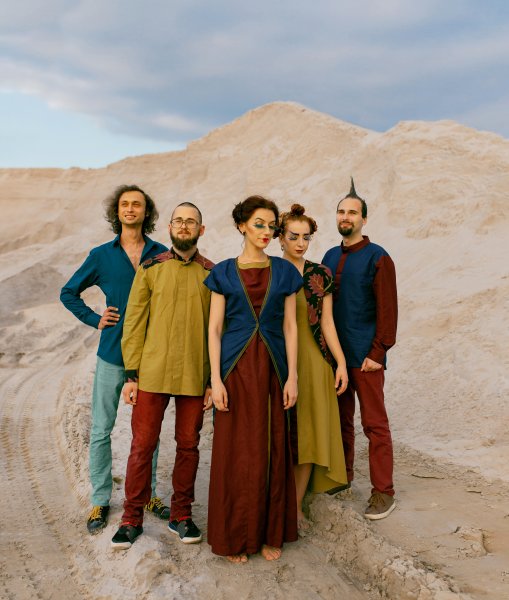 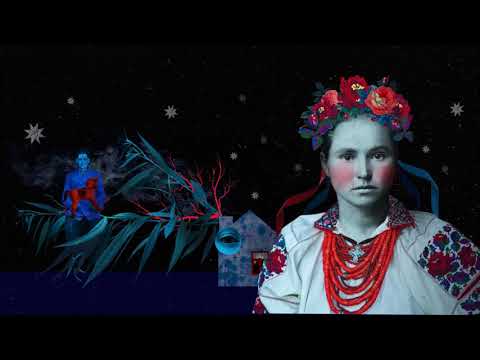 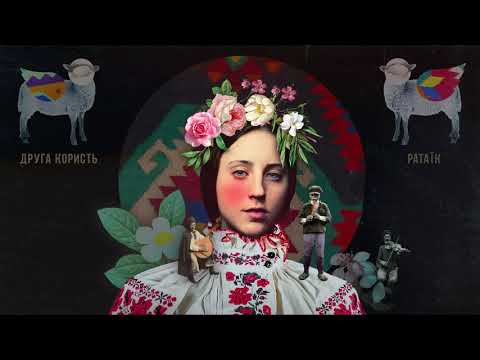 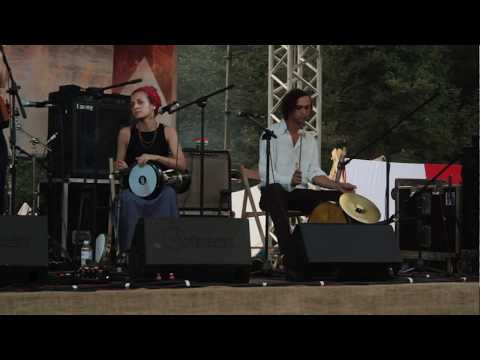 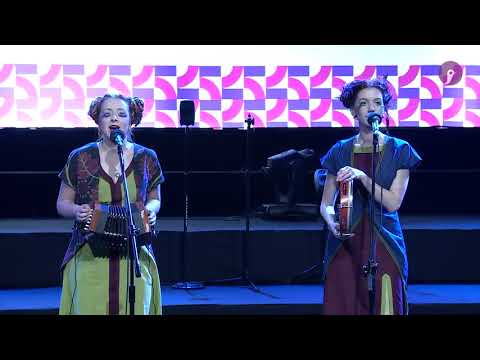 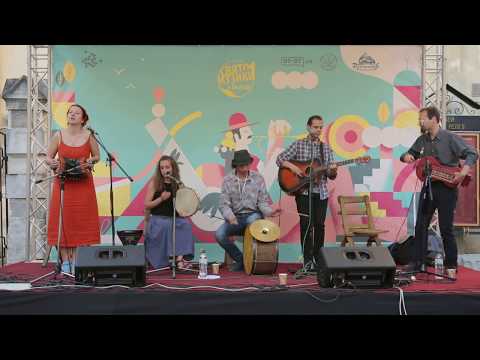 ABOUT
Torban is a band that is respectful to traditional music. It is named after the torban - "burgundy bandura". This incredibly beautiful string-tweezer musical instrument (lute family) was popular among the gentry in the 17th and 18th centuries.

The basis of Torban music is ancient songs found in archival materials. They are rather ritual: carols, freckles, for Midsummer day (Ivana Kupala Day), for weddings, etc, because it's full of archaic, pre-Christian content. Every song is carefully listened to and studied and only after it's done we provide arrangements to fulfil songs with new colors and contemporary sound, but with the maximum preservation of melody, rhythm, and text.

Torban was the result of the musical quest of members from various bands, including Kings and Beggars, Perekoty Pole, Olenky.

The first performance of the band took place on June 21, 2016 at Fête de la Musique in Lviv.

Since then, the musicians have recorded the first "Vesna" album, made two tours across Poland, Lithuania, Latvia and played dozens of concerts in Ukraine.