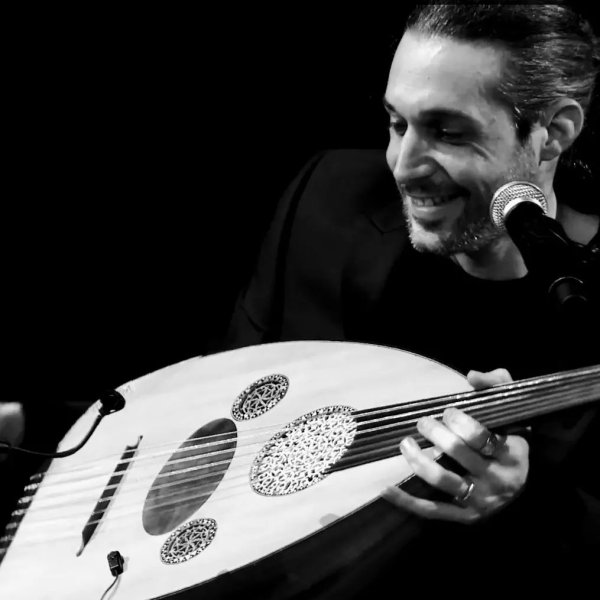 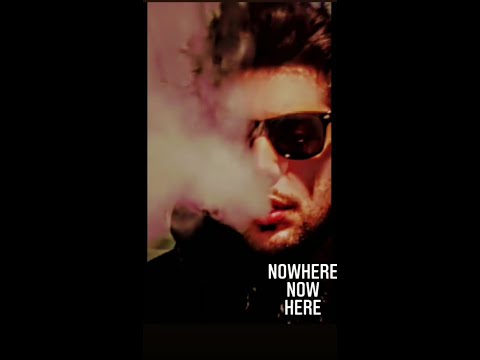 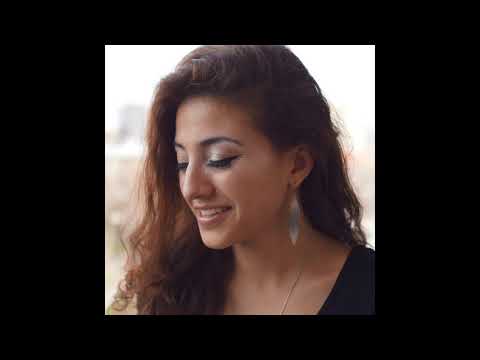 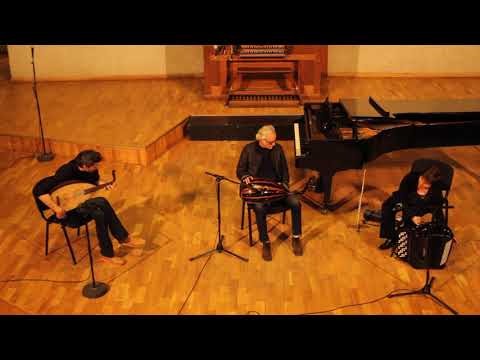 ►
The Dance Of Fire
by Tigrane Kazazian 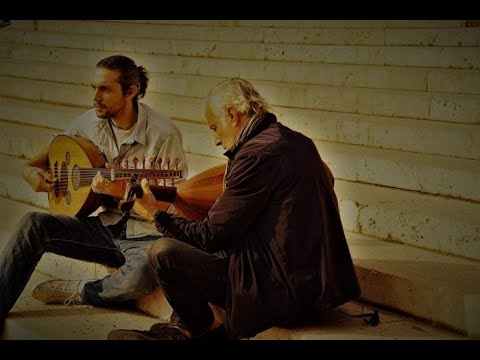 ABOUT
Tigrane Kazazian, born at the foot of the Gizeh pyramids in 1987 in Cairo, is a French-Armenian composer and multi-instrumentalist, (oud, piano, vocals), currently living in Yerevan, Armenia.

Kazazian expresses himself through the oud, whose sound, gentle and powerful, has been present in his life since he was born.

Self-taught, he continued his musical journey by moving to Yerevan, Armenia, in October 2012, to attend the National Conservatory of Yerevan. In 2016, Tigrane and his father, renowned composer and oud player Georges Kazazian, joined forces for a series of concerts organized by the Ministry of Culture of Armenia, which gave birth to Project Nour, blending Georges Kazazian’s widely acclaimed compositions with Tigrane Kazazian’s creations.