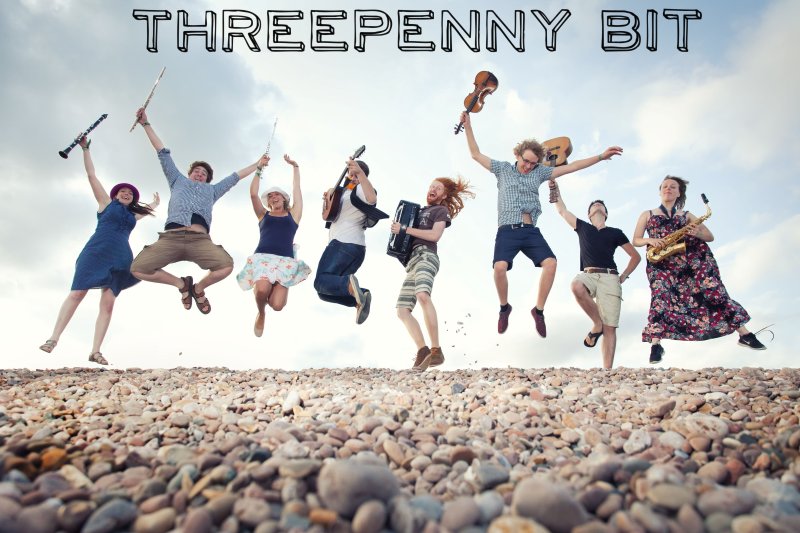 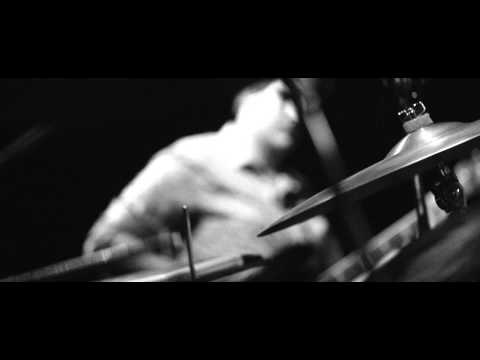 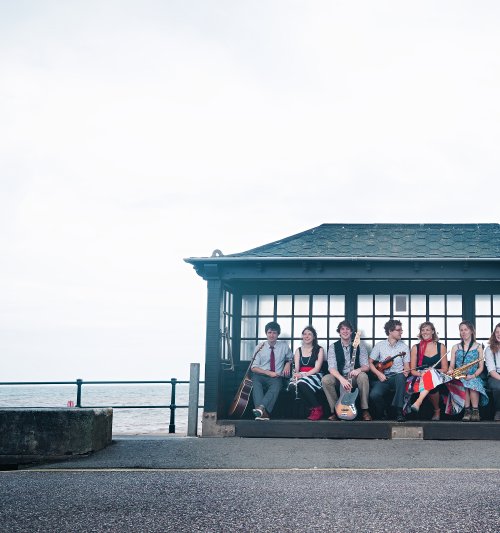 ABOUT
Threepenny Bit formed early in 2011 as a trio, featuring Chris Nichols on violin, Helen Gentile on clarinet and Guy Moore on guitar and drums. Their aim at the time was to form a busking band and take to the streets of Hampshire, to avoid the need for part time jobs during University. They were frequently joined, both busking and gigging, by other members of the University of Southampton Folk Society (co-founded by Chris and Helen), which was how Hannah Gray and Josh Robson-Hemmings found their place in the group. The band first played as a five at the Winchester Hat Fair in the summer of 2011, a performance experience that quickly and unanimously convinced them to solidify this new, expanded line-up. Shortly thereafter, the new-and-improved Threepenny Bit recorded their first album, Something..., and continued to perform all around the south of England, developing their style and stagecraft.In the autumn of 2011, both Hannah and Helen moved temporarily abroad in order to continue their studies, and it looked as though the band would have to wind down for the winter. It was at about this point, however, that Guy and Josh crossed paths with Jason Beaumont, Steven Troughton and Ruth Burrows and so, with new musicians on board, the band began to experiment with more complex musical ideas and arrangements.Once Hannah and Helen were back on England's shores, the band's second album, Cartography, was written and recorded, and subsequently nominated for the FATEA Awards' 'Instrumental Album of the Year' in 2013. That year also saw the band's debut on the folk festival circuit, with performances at Wimborne, Bath, Purbeck and Rochester. They also supported bands such as Blackbeard's Tea Party, The Monster Ceilidh Band and Habadekuk, as well as standing in for John Tams and Barry Coope at the Forest Folk Club when snow wrought havoc with the duo's travel plans.2014 saw Threepenny Bit take their sound another step further with the release of their third album, Pantomime Cannon. The composition and recording of this album was approached in a completely different way, in an effort to capture the energy of their live shows. Previous albums had seen each instrument recorded in isolation, but a move to The Ranch Production House with its cavernous live room allowed the band to play their new arrangements as one. The album was released in September 2014 to universal critical acclaim and widespread radio play. Their prominence on the festival circuit has also increased with 2015 seeing the band perform at Shrewsbury Folk Festival, Cambridge Folk Festival, Ely Folk Festival, Wimborne Minster Folk Festival and the London Folk Festival as well as returning to Sidmouth Folk Week, Purbeck Valley Folk Festival, Folk on the Quay, Rochester Sweeps Festival and Folk Weekend Oxford.