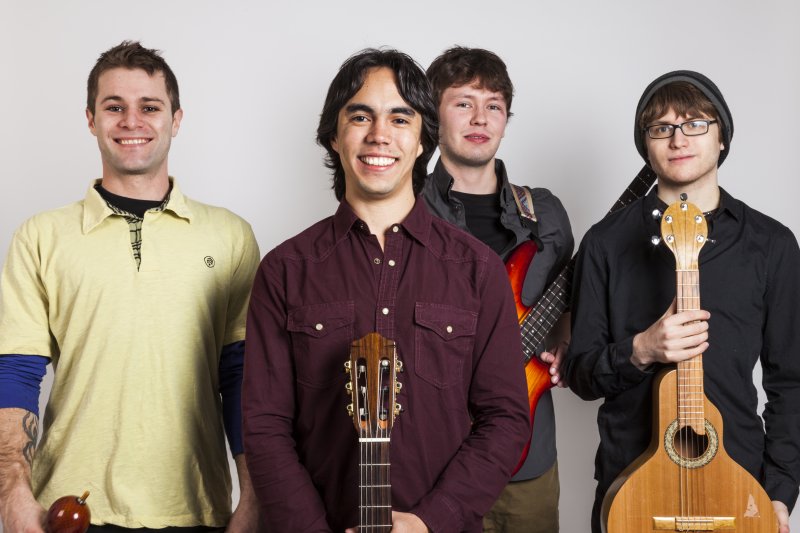 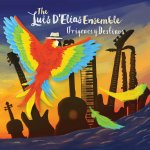 The Luis D’Elias Ensemble announce the release their debut album, Orígenes y Destinos   NEW YORK, May 16th, 2015 – The Luis D’Elias Ensemble announce the release of their debut album, Orígenes y Destinos (Origins and Destinations) , conceived as a journey through Venezuelan rhythms and traditions as perceived through the lens of contemporary music, jazz and rock . Recorded in Boston by a multicultural cast of musicians from all over the world and mixed in Caracas by the Latin Grammy award winning engineer, Darío Peñaloza , the album encompasses 10 original musical pieces which showcase the fusion of South American rhythms with jazz harmonies, rock energy and a through-composed narrative, generating a landscape of music featuring intricate patterns , soaring melodies and dynamic orchestrations that are bound to captivate the imagination of its audience.   The music of Orígenes y Destinos depicts composer Luis D’Elias’ vision for the evolution of joropo and merengue , staples of traditional Venezuelan rhythms. At the hands of a band where most of the members are not from Venezuela , the music captures a dimension that brings fresh air to traditional rhythms and fresh grooves to jazz and rock, thus weaving a soundscape bound together by the sheer musicality of the band.   With orchestrations that range from orchestral and acoustic instruments to electric guitars and keyboards as well as featuring traditional instruments from South America, the ensemble is provided with the intimacy of a small band and the colors of a full orchestra, allowing it to craft a unifying sound throughout the whole record that serves as the vehicle for the musical journey the album entails.   Featured on the recording are the talents of prodigious singers Marianella Rojas , from Venezuela and Lizje Sarria , from Colombia. Both renowned singers in their home countries lend their voices to bring to life the first single of the album, Onda (Wave) , and the homonymous track, Orígenes y Destinos . They serve as a bridge between tradition and pop; instruments and vocals; musicians and audience as they infuse their talents into the vast soundscape performed by The Luis D’Elias Ensemble.   more
PHOTOS 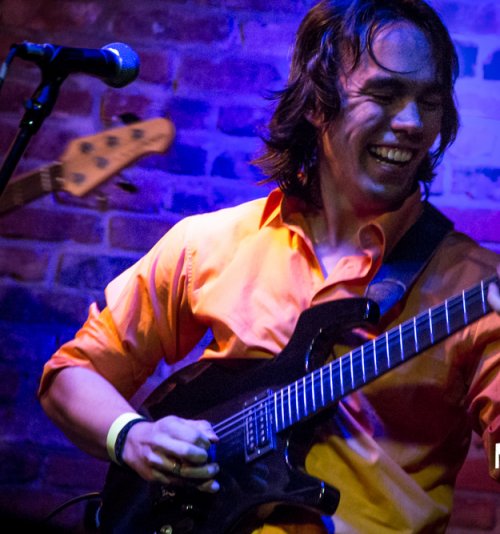 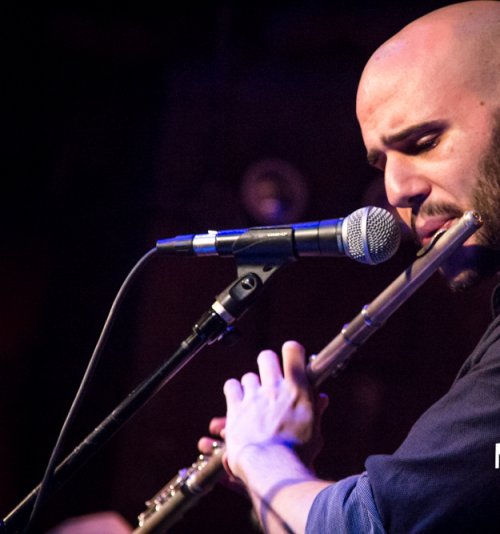 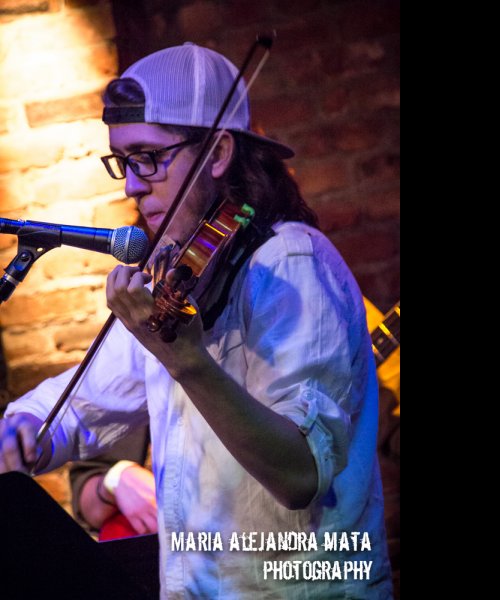 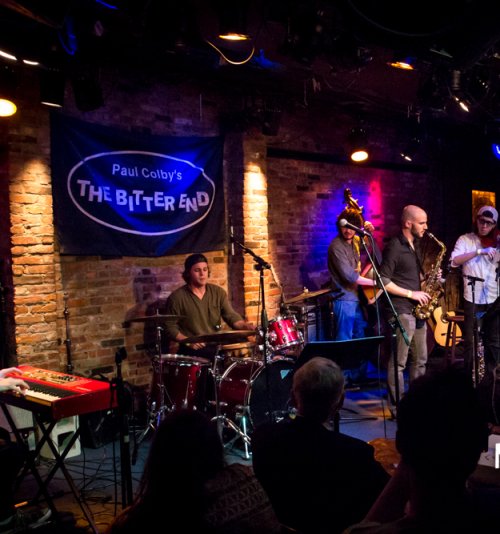 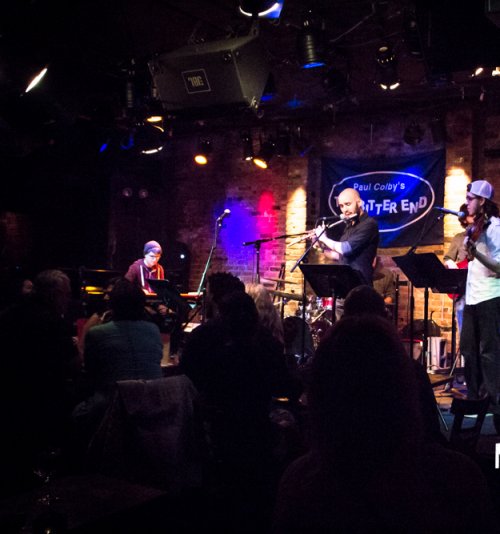 ABOUT
The Luis D’Elias Ensemble was founded in Boston in 2012 and is conformed by Josh Plotner (saxophone), Evan Waaramaa (piano), P.J. Duffy (bass), Brendan Pajak (drums) and Luis D’Elias (guitar). Among other frequent collaborators are Stefano Melillo (violin), Marianella Rojas (vocals) and Aaron Gratzmiller (saxophone). The project was conceived as an outlet for original music that draws its inspiration from the different traditions and rhythms of Venezuela and then reinterprets it in a modern context influenced by jazz, progressive rock and classical music. The band aims to bring Venezuelan music to a broader audience, as well as bringing the Venezuelan community closer through sharing its music with people from across the globe. In Boston they have performed in various venues across the city, including the Berklee Performance Center, the Museum of Fine Arts for a special homage to the president of the MIT, Rafael Reif, the Boston Greenfest, the LilyPad and Café 939 and are currently in the process of promoting the music in NYC in support of their debut album, Orígenes y Destinos.

The core goal of the ensemble is to share the wonders of Venezuelan and South American music and explore the potential it has to blend and transform with all the various genres and musical forms across the globe. It is of utmost importance for the group to create a musical family around Venezuelan and South American music. What is truly special is that the music is not only for Venezuelans, and it is also not made by just Venezuelans, which once again proves how music can transcend cultural barriers and bring people together.