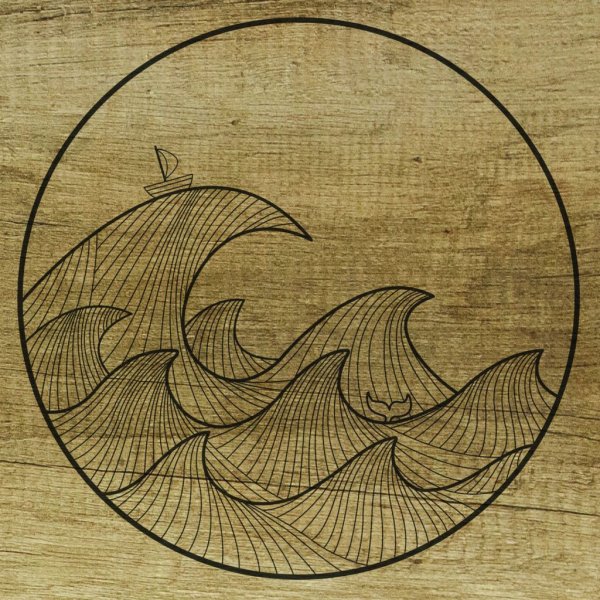 Ster Kosel
by The Grenaways

Pura Vida
by The Grenaways 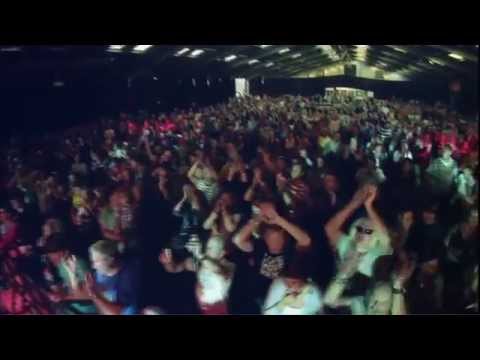 ►
Am I Jonah?
by The Grenaways 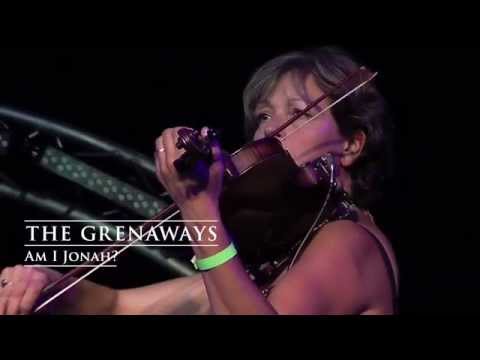 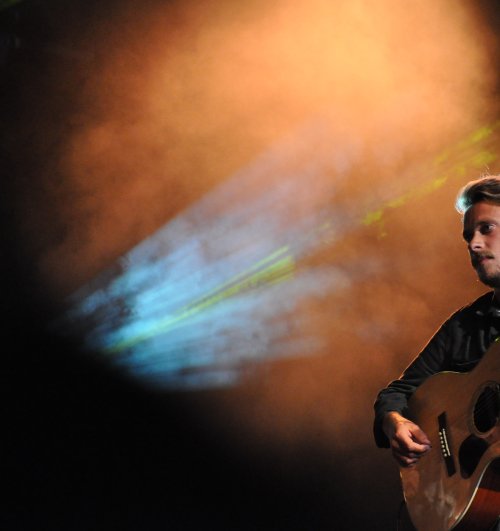 Photo by: The Grenaways
About: Joff 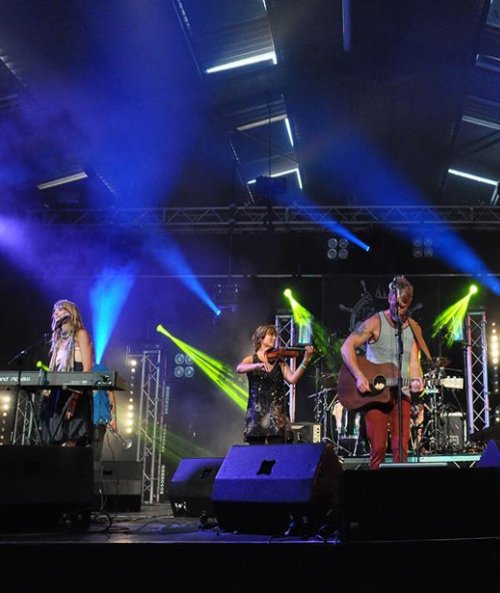 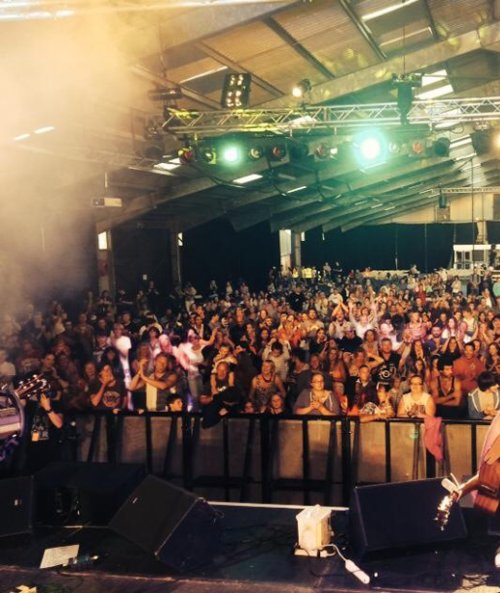 Photo by: The Grenaways
About: Kris and crowd
Followers

ABOUT
The Grenaways could be said to be mining the rich veins of inspirational ore that course through their home turf, adding a sense of their own ties to the region and especially it’s Celtic heritage. But, they are a band set for far wider horizons than just Cornwall with a massive and alternative sound billowing through their musical sails…

They are rootsy storytellers, unique in the folk style, with songs that are rich in nautical undertones, influenced so much by the sea, the people and coastal living.

For The Grenaways, none of whom are true folkies, unlike so many of the talented musicians on the traditional and certainly more purist UK folk scene generally, it is as though they have inherited something of the spirit of the communities and traditions of coastal Cornwall. By being immersed in the sea physically, and its communities of farming, fishing, surfing, and the creative arts of Cornwall that are so evocative and elemental, the sound and spirituality that the band has and the subjects they choose to write on have simply come to reflect something that already exists.

They formed a collaboration with London based record producer Sam Jones (Soundthread) who works mainly in parts of urban Africa where the soulful indigenous music is being influenced by Western culture and sounds to create a cutting edge fusion with raw energy. The current project with Sam begins with the release of an energised set of songs on a new EP, Skath Vyghan, which means Little Boat and was largely recorded live using locations outside the normal studio environment which themselves lend a richness and spirit to the tracks; a pub, a church, and a barn.

“Working with a producer was definitely something we felt ready for on our journey, as it’s so easy to get self-indulgent with music. Letting go and allowing someone to take apart your songs (which to us as a band felt right) and then piece them back together again with parts dropped and new parts added is a pretty sensitive experience, and in many ways we found it tough, it required some soul searching! But, over the 5 sunny days in Cornwall we spent with Sam our trust in him and his obvious creativity and ear grew. Even more important than that, we became friends, a deeper connection was forged on so many levels and we really feel that is expressed in the record. We are sure that how the songs are now arranged and the natural way Sam recorded them using room ambience mics, as opposed to post-production reverbs etc, gives the EP the raw, live sound we have always wanted to capture.

We recorded the drums and guitars in Isabelle’s barn / art studio. Then we spent a few days in St Peter’s Church in Port Isaac working on the keys, vocals and trumpet. The song ‘Old Mast’, written about an old ships mast that overlooks the sea from a hill above Port Isaac, was recorded live in St Peter’s with Joe Lee jumping on an old beat up double bass we had to borrow, as his was still back in London, and Laura using the church mini-grand.

The backing vocals in ‘Fisherman’, a song about the cycle of life within the struggling fishing industry, were recorded on a packed Friday night at the Cornish Arms in Pendoggett.

Skath Vyghan, the EP’s title track and Cornish Girl are recorded in the Cornish language. It’s been really significant for us as a band, even though none of us are actually Cornish, to explore writing in this beautiful Celtic language and although the arrangements are contemporary, they feel grounded in the ancient.”

Little Boat set sail on July 24th! The title song is translated as Skath Vyghan and is sung in the Cornish language. It is based on a dream that was given to the band by a friend, which was deeply symbolic and seemed to be about how we are meant to navigate the stormy seas of life together.