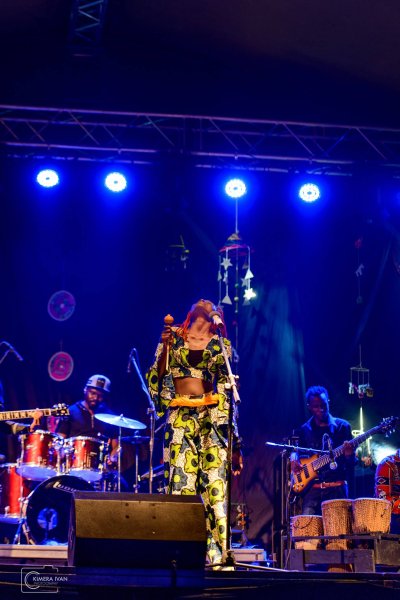 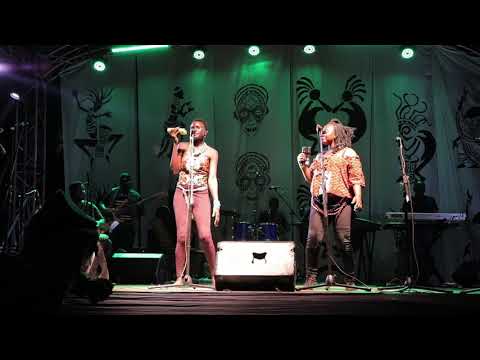 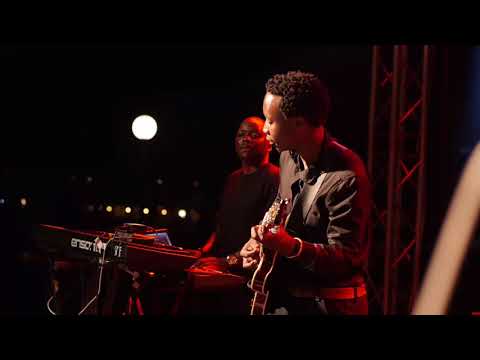 Suzan Kerunen is a Ugandan world music singer who writes and performs African Contemporary music in the local Ugandan language of Alur (her mother tongue) as well as in English, Swahili and other world languages.A Ugandan singer, who writes and performs African Contemporary music in local, Ugandan languages of Alur-Jonam (her Luo mother tongue), Kiswahili,English andother world languages. Suzan Kerunen started her career as a young girl with her two sisters in an all-girl group Soul of Africa She later went on to launch her solo career with her debut Album NIMEFIKA a Kiswahili term meaning “I have arrived” As described in the press “Suzan Kerunen is a musically great and arguably one of the most respected world music artists in Uganda” the Daily Monitor Newspaper. Nimefika her maiden album is made up of rich African sounds fused together to come up with what the artist describes as African Soul, though largely qualifying it as African contemporary music under the World music genre. With a mix of Njige, Agwara and Ndara drums from her Alur-Jonam (Central Luo) people of Nebbi District in the West Nile sub-region of Northern Uganda, located on the north-western shores of Lake Albert, western banks of the River Nile, and bordering north-eastern DRC. Kerunen’spremier album Nimefika has earned her a double nomination with thekora all African music awards www.koraawards.org in the Best East African and African Artist 2008/09 Ngomthe nominated song is one of her Afro pop single which talks about judgment and stigmatization in African societies. Suzan’s music and performances have earned her great reputation in Uganda and better still in the Diaspora with her recent KORA AWARD nod.“Kampala’s new voice” The East African News paper