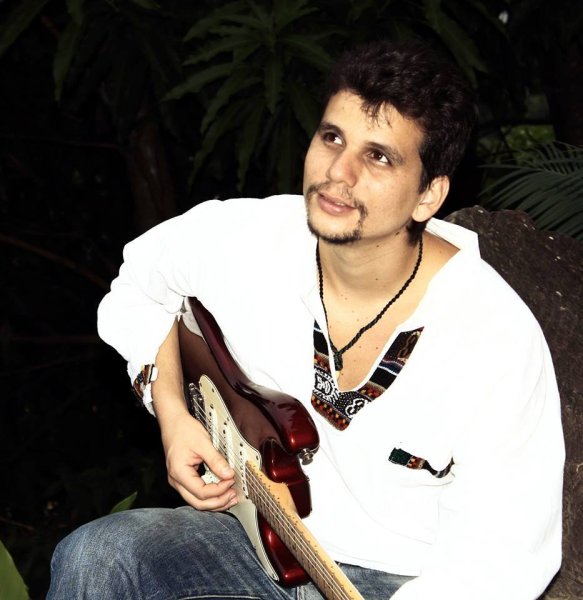 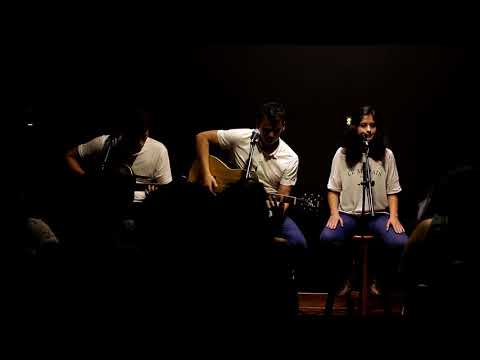 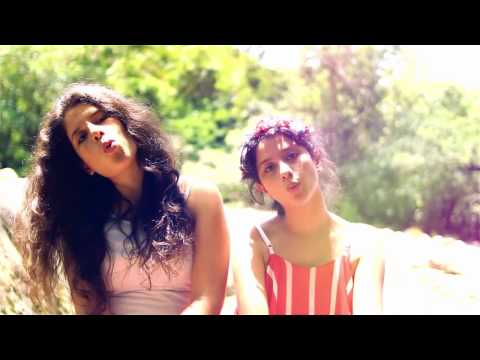 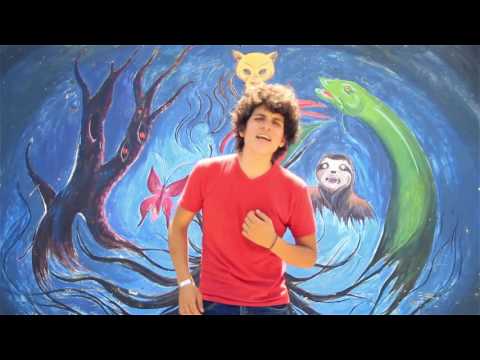 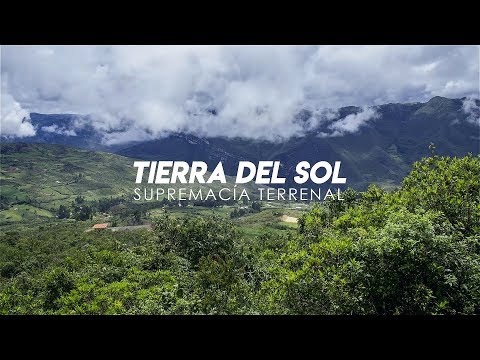 ABOUT
I am Sri Nassú Bowé, composer, singer/songwriter, producer, guitarist and co-founder of Amazon Fire Music Publishing and leader of Supremacía Terrenal band. I have got a large experience on international stages from Spain to Egypt, Peru, Poland, Belgium, Germany and Luxemburg.

I have realized venues at such distinguished places as the “El Genaine Theatre” in Cairo, the COP 20 (Climate change Conference) in Lima, “Frederico García Lorca Theatre” in Madrid and an interview at RTL – LIVE Planet People.

I produced my first album when I was 20. Since then I gained experience performing as leader of severalbands, as a solo guitarist andas a lead guitarist forother bands all over Spain. During this period, I gained experience producing my songsand demos for other bands, playing and recording instrumentals (guitars, bass, keyboard),editing, equalizingand mastering. I own two BERKLEE School of Music certificates: "Music Production"and "Music Composition".

I've produced all of the songs of my band Supremacía Terrenal.Actually I am composing and recording my second album as a solo artist, after a 10 years experience performing and producing.