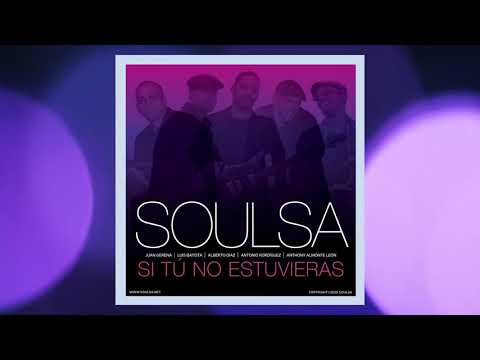 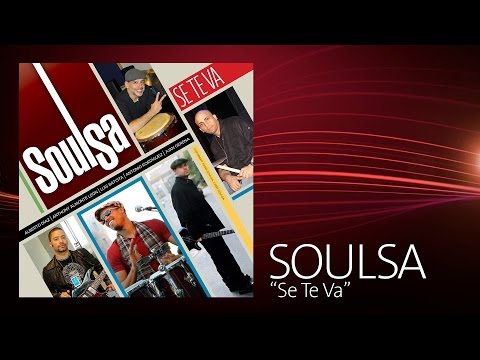 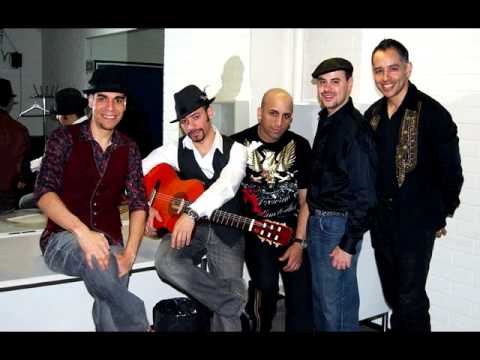 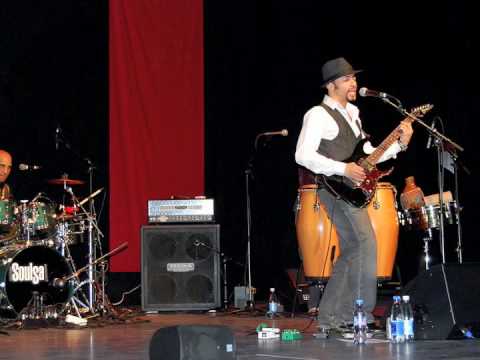 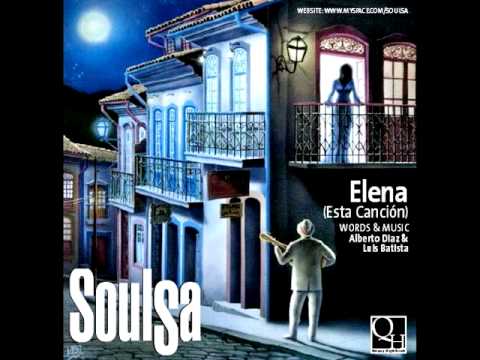 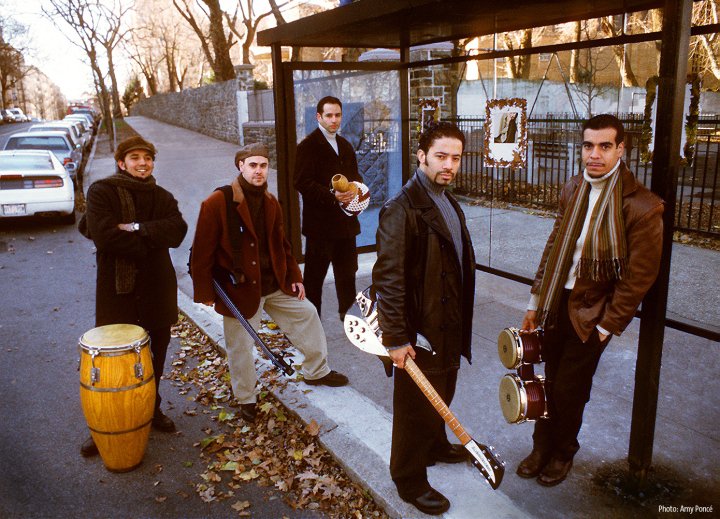 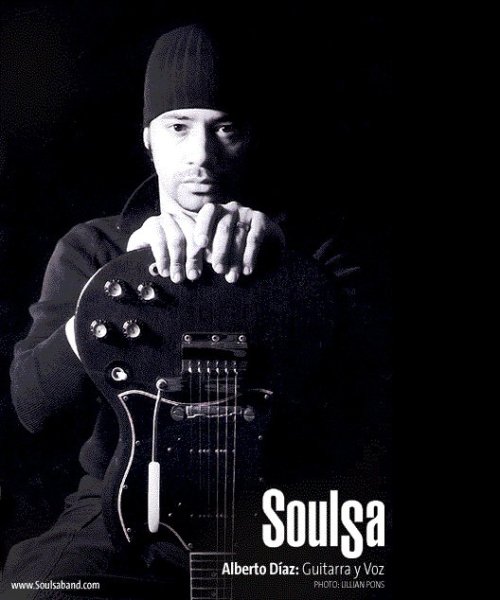 Photo by: Soulsa
About: Alberto Diaz 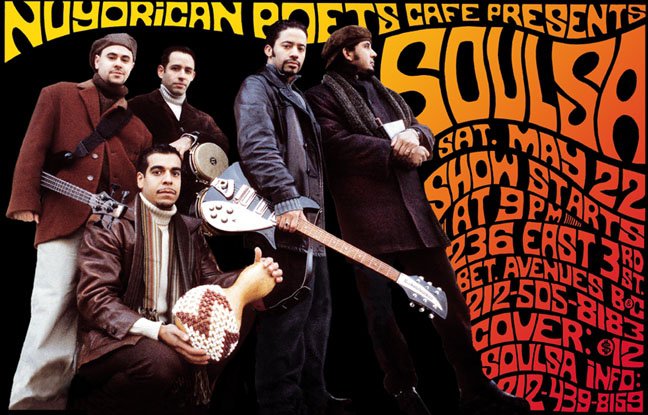 Photo by: Soulsa
About: Show Poster 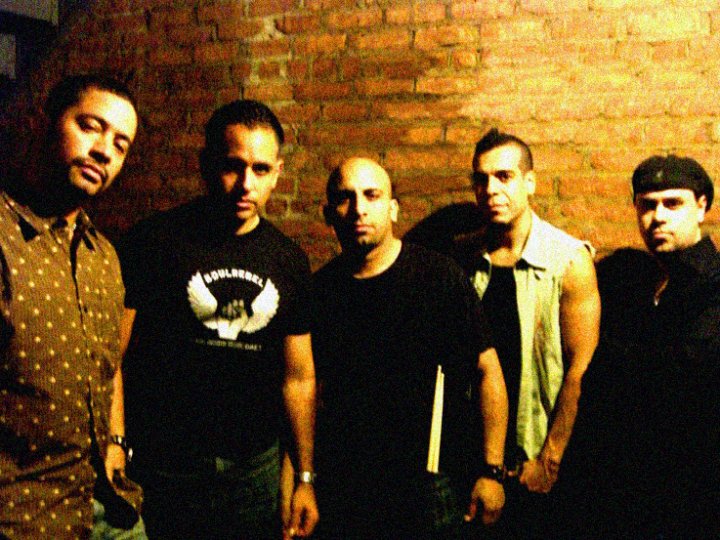 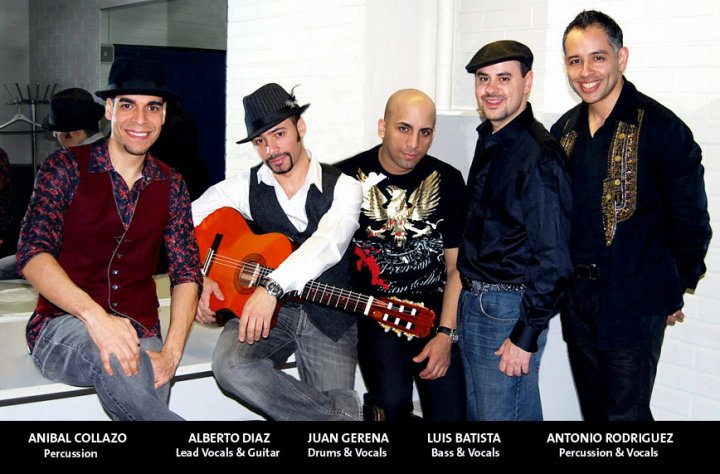 ABOUT
SOULSA is a an unsigned Latin band that does a modern fusion of Caribbean rhythms and modern rock music.

The group was formed in Washington Heights, a New York City neighborhood known for embracing Latin music and its culture. The band combines elements of Afro-Caribbean percussion with acoustic and electric guitars to create fresh and exciting sound.

Soulsa’s essence comes from its original compositions. Songwriters Alberto Diaz and Luis Batista are known for creating sophisticated and humorous songs that reflect the daily lives, struggles and triumphs of Latinos.

Soulsa has played a variety of venues through out New York including Nuyorican Poets Café, China Club, Southpaw and Gonzalez & Gonzalez. The band received national recognition when they performed for Telemundo’s “Hoy en la Mañanita” and in 2007 was invited to Finland as a headliner to perform at their 10th annual Latin Music Festival "Frutas Tropicales". Soulsa's music has also been played in the TV shows "Mind of Mencia" and The Travel Channel's "Man vs. Food". Their original song "Elena" was featured in the inde film “Entre Nos”.