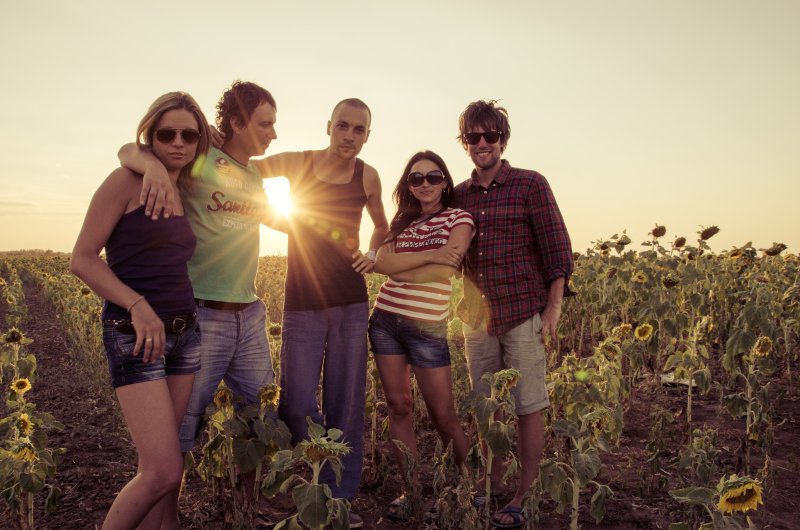 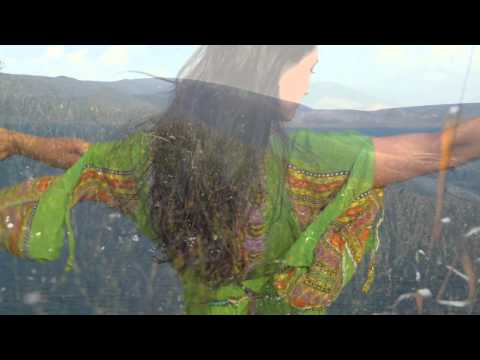 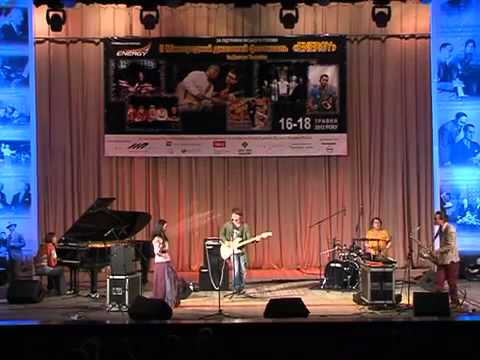 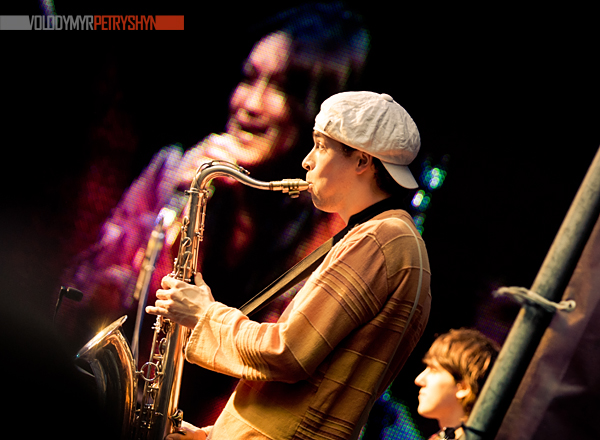 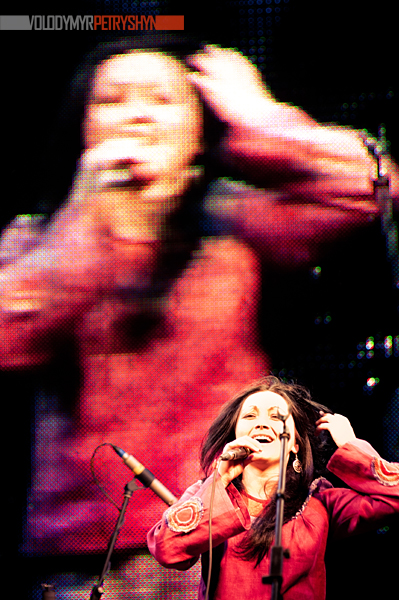 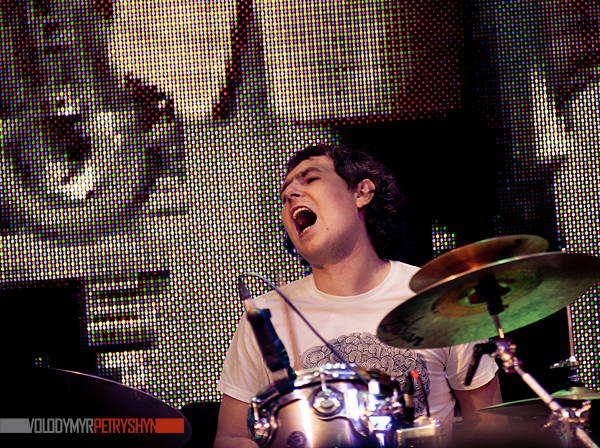 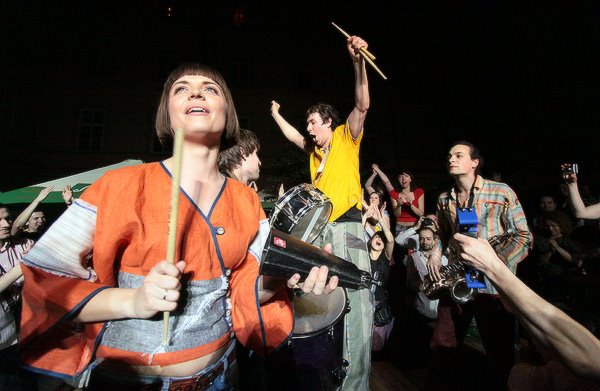 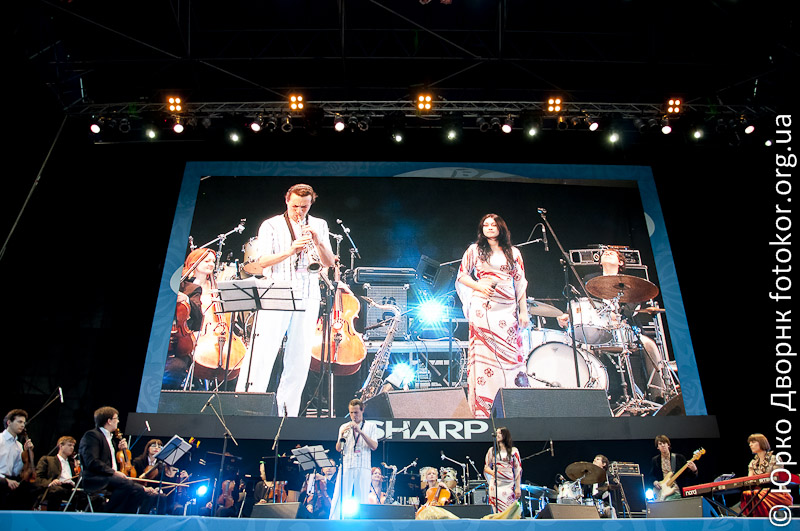 ABOUT
Music which is a way of life, existence; a reflection of the soul, emotions, and mind. Music which absorbs in itself all of the motifs and soundsthat soar in the air.

Music which transfers energy, which musicians touch directly from different corners of the world. Music which breaks boundaries and unitespeople and culturesaround the world into one.

Harmonizing the energy of folk musicfrom different continents, cultures, and eras: Ukrainian folk, American jazz,blues, modern electronica - all of this and more is ShockolaD.

ShockolaD is one of the most successful Ukrainian bands working in the sphere of world music, playing regularly at various concert venues - festivals, on the big stage, and in clubs. The band finds itself in the mixing of different styles, improvisation, original ideas and motifs that are found in the consciousness of Ukrainian musicians. Each album is unique due to the band's constant exploration of sounds, thoughts, and the synthesis of electronics and acoustics. Likewise, each member of ShockolaD brings their own unique contribution to the music and sound of the band. ShockolaD remains always open to different music styles and directions. The musicians combine elements that would seem otherwise unconnected, and do it so naturally that at every concert they are able to delve deep into the emotions and energy exchanged between band and audience. The band brings a message of openness, passion, and feeling to every person who is willing to plunge into the world of sounds that is created during the unforgettable musical experience, which is ShockolaD.