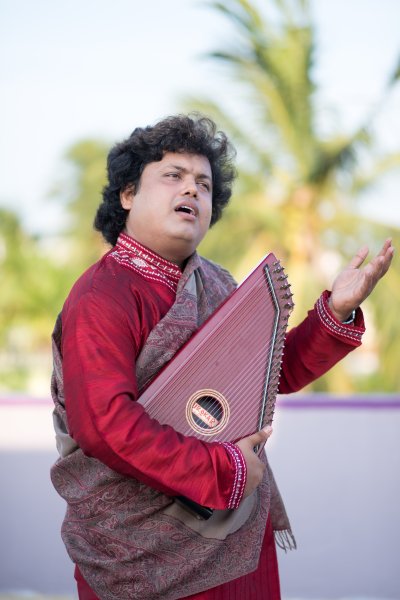 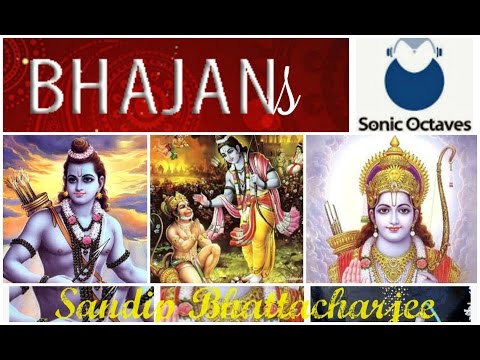 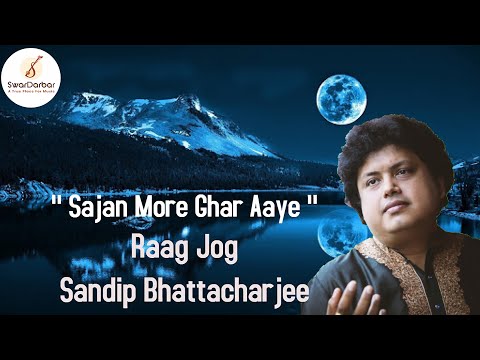 Sandip was born into a family with a deep rooted love for music. He was initiated into music by his mother Smt. Krishna Bhattacharjee at the age of four and he continued his talim under Smt. Amita Dasgupta later.

In 2003 he joined ITC-SRA as a residential scholar and in 2013 he became an acknowledged musician at the academy.

Under both his gurus, Sandip was nurtured in the trueguru shishya paramparasystem of training in theKirana Gharana. Sandip has accomplished a rare feat: he has lived up to the promise and talent he showed as a child prodigy. Although he does not come from the family lineage of Kirana Gharana, Sandip has become a respected proponent of that gayaki style through his training and hard work.

Along with his music, Sandip also holds a Bachelors degree from Rabindra Bharati University (Kolkata) in classical music, where ranked First Class First. Other than pure classical music he is highly skilled in singing numerous semi-classical forms like Bhajans, Ghazals, Nazrulgeeti and other regional songs as well.