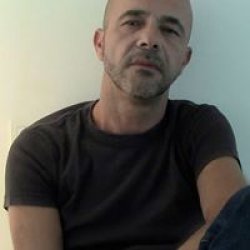 In 1978 he attended the Superior Course of Law, a course that he would abandon 4 years later to attend the Academia de Música de Santa Maria da Feira.
He completed the Piano, Composition and Singing Courses at the Oporto Music Conservatory to start teaching in 1985.