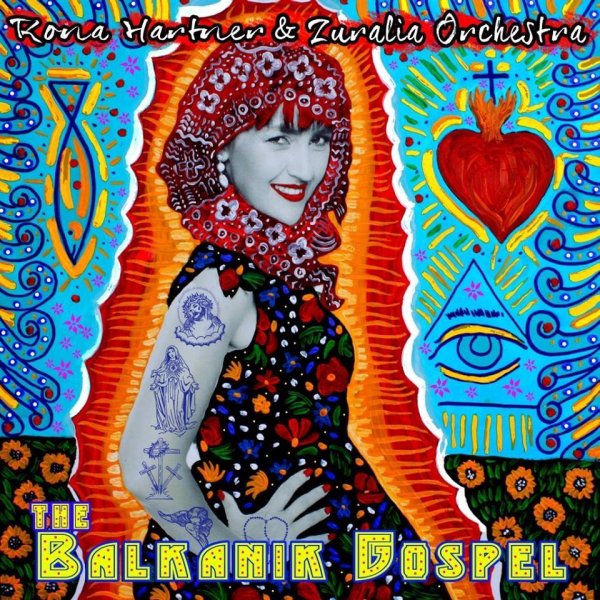 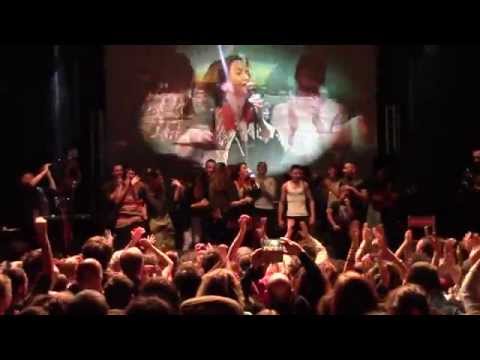 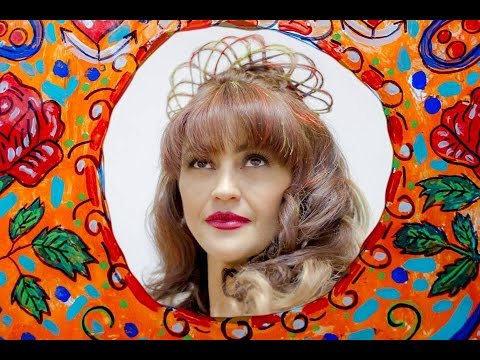 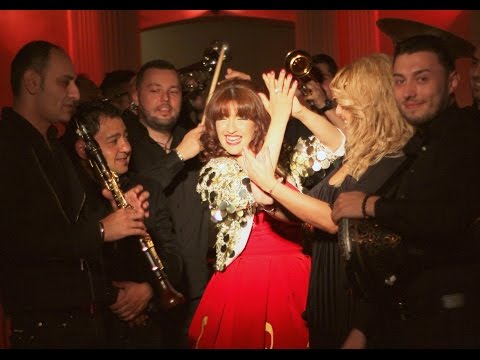 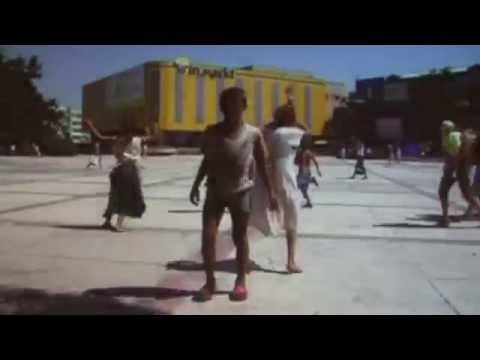 ABOUT
New Album 2015 The Gospel BalkanikBalkanik The Gospel is a major project. Blending gospel, marching band, jazz and inspired by traditional Balkan music, he recalls the great spaces built to open new perspectives. It is an invitation to homesickness guaranteed! More than just a concert, it's a show full of poetry ... Rona Hartner, who sometimes was criticized to be noticed more by his sense of dance as his voice finally gave us a beautiful vocal power demonstration and creativity in the composition.The group is a mixed and cosmopolitan entire Balkan singers and musicians, bringing a real brass band scene in the creative game where mèlent 2 female voices, soprano and alto, a traditional singer (crisp) Roma, a Onstage They exude the joy of living, with voice warm and supplement brands, which run all the shades, murmurs improvised vocalizations. Their concert is designed to allow the public to participate, to witness and share a hymn to love.Cover Artwork by Paul HitterRELEASED ON April 8, 2015The Gospel Balkanik

In the same time Rona Hartner , as an Actress plays in a Vegetarian COMEDY ...The movie is going out slowly but surely with conferences ....discover "Des milliards de toi mon poussin"Rona Hartner was born in Bucharest on March 9, 1973, she is an actress and musician of German origin and Romanian Roma. The daughter of a design engineer and an economist, has a sister and a brother.

She studied from 1979 to 1991 the German school in Bucharest to "Herman Oberth Institute" .

From 1991 to 1992 she attends the School of Music "Titu Maiurescu" in Bucharest and all the capital of Romania, in 1992, she began courses Academy of Theatre and Film in Bucharest.

In 1996 meets with French director Tony Gatlif, who was looking for an actress for a film (Gadjo Dilo - Crazy Stranger) that filming in Romania, she landed the role of main actor and performer of songs in film.Această interpretation led to many awards as the Best Actress Bronze Leopard (special prize for interpretation) Locarno International Film Festival.

As artist and is oriented towards other areas, such as dancing, singing voice and instruments (guitar, saxophone and piano). Rona Hartner is speaking 7 languages: Romanian, German, English, French, Spanish, Italian and Roma.Over thirty films, so far, Rona Hartner portfolioShee played in co-Romania-France Asphalt Tango (1996), directed by Nae Caranfil and in the same year she was cast in the film Gadjo Dilo, directed by Tony Gatlif and was nominated for Cesars, received seven awards in the category of Best Actress. At the same time the country was involved in a scandal.She went to France in 1997 and play in nekro thriller directed by Nicolas Masson, then returned home and played regularly in ecstasy Double (1998), directed by Iulian Mihu, followed by Vive la mariée ... et la libération du Kurdistan (1998), the film Les enfants Grands Tv, Doggy Bag (1999) Je suis né d'une comedy Cigogne (1999), Cours toujours (1999) Save Me (2000) Sexy Harem Ada-Kaleh (2001) Mischka (2002), a co-production France-Austria-Germany called Le Temps du Loup (2003), Le divorce (2003), Maria (2003), Visions of Europe (2004), housewarming (2005) Madame Irma (2006) A Flic (2007) - TV series Baďnes (2008).In 2014 gets a starring role in the first comedy ... Vegetarian: "Millions Like you, my baby!"