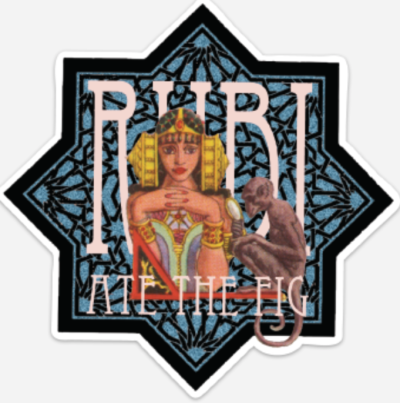 They Came With Stones
by RUBI ATE THE FIG

Caress The Moon
by RUBI ATE THE FIG

Five In Scorpio
by RUBI ATE THE FIG 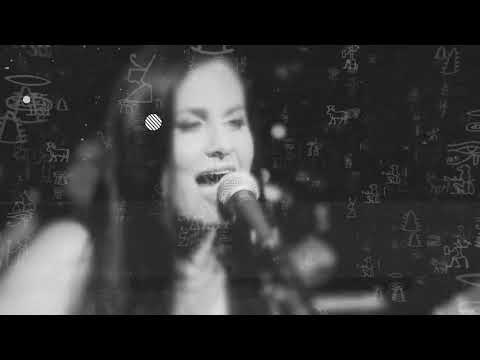 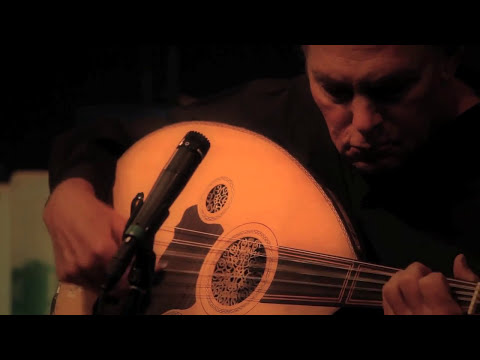 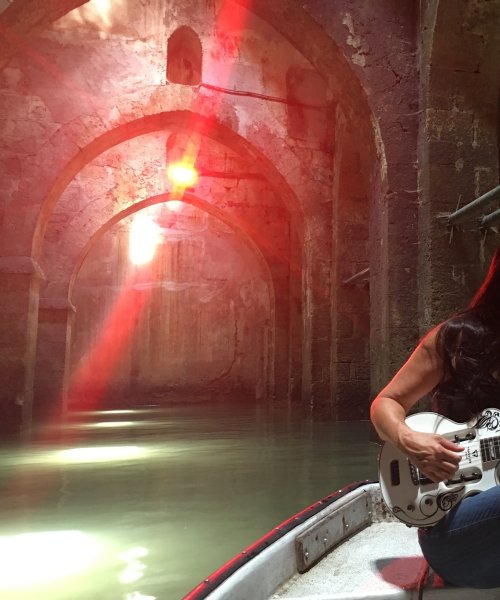 Photo by: RUBI ATE THE FIG
About: Sharon in an ancient Cistern 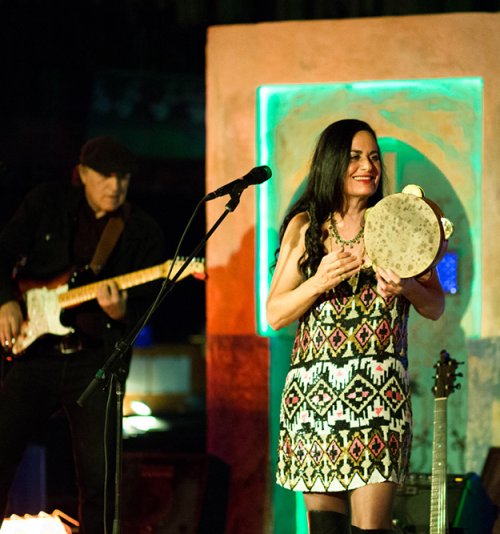 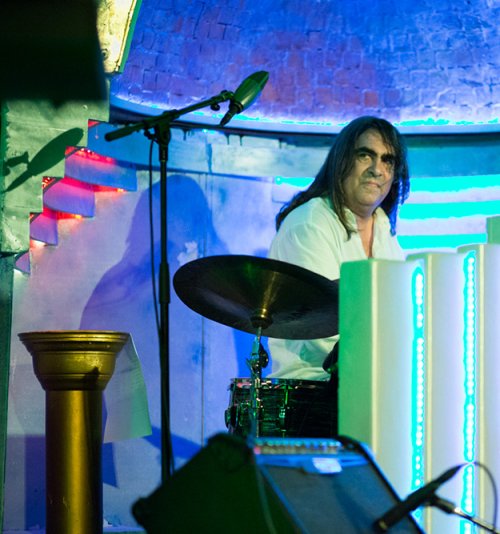 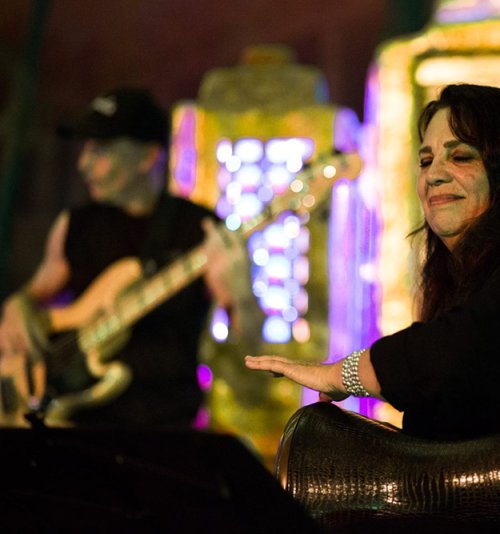 Bringing together master musicians from both the Middle-Eastern and Western traditions, RUBI ATE THE FIG is an exquisite collaboration resulting in a rare synthesis of musical styles, with inspirational mystical lyrics that tell the story of the Desert. Our exquisite exotic sets and undeniable music transport the listener to another world!!