Zaspalo
by Perunika
See all tracks (7)
VIDEOS
Watch all
With love from Perunika singing together, though on our own.
by Perunika 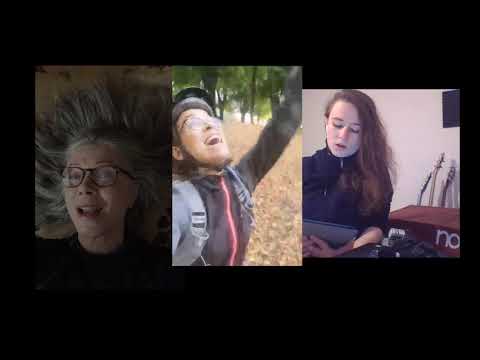 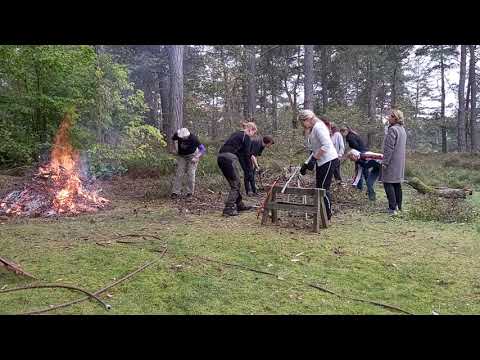 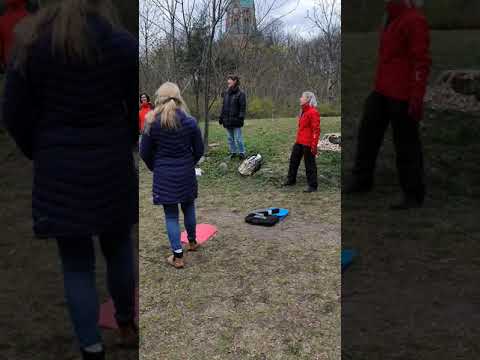 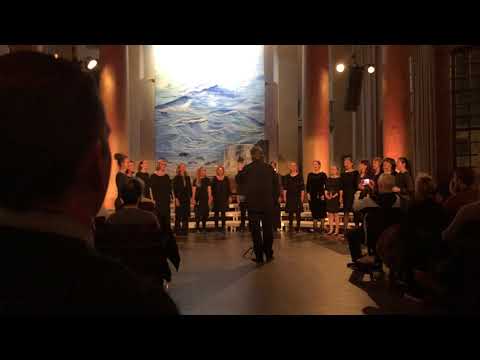 ABOUT
Perunika female choir is a vocal ensemble from Stockholm, established in August 2014.

The mutual interest in the open, non-vibrato style of chest voices singing brought the idea of founding a female vocal ensemble together with the Bulgarian born conductor Michael Deltchev.The music is performed in Bulgarian language and in different style characteristics, reflecting the origin of the music with the text and embellishments making explicit the differences of the ethnographic and folk music regions in Bulgaria.