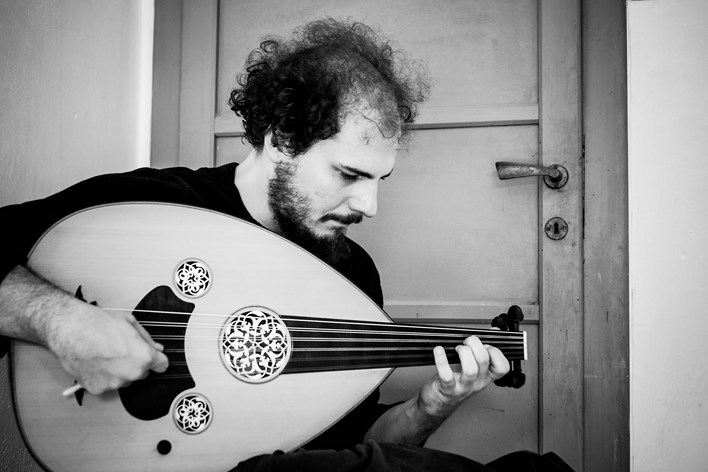 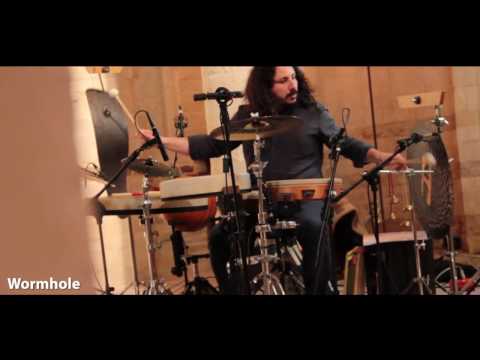 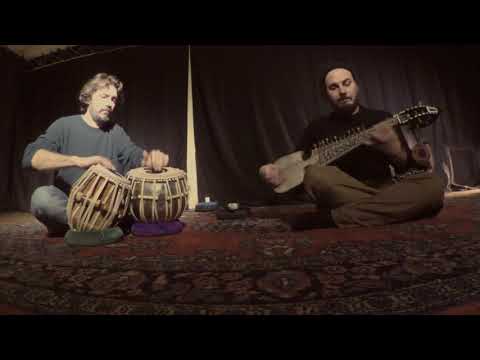 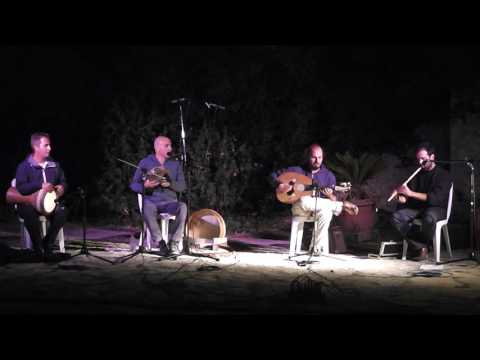 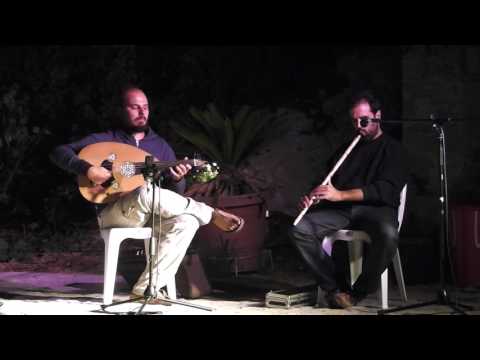 ABOUT
Passionate from a young age about rock music from America and overseas, he quickly became the nightmare of the best electric guitar teachers in the area.

At 20 he was dazzled by interest in modal music from outside Europe thanks to the work of Ross Daly and took up the study of Turkish oud and other cordophones played with a plectrum, making frequent trips to Greece and Turkey. There he visited some of the most renowned maestros: Yurdal Tokcan, Omer Erdogdular, Murat Aydemir, Daud Khan Sadozai and Ross Daly himself.

A meeting with the members of Ensemble Micrologus inspired his interest in European medieval music and in plectrum lute. He quickly became one of the most appreciated soloists and teachers specialising in Italian trecento repertoire.

2013 he has been studying medieval lute at the Schola Cantorum in Basel Switzerland under the guidance of Crawford Young, marking his first experience of academic music study.

He has an honours degree in philosophy from the Istituto Universitario "L'Orientale" in Naples.

He is the artistic director of Labyrinth Italia.