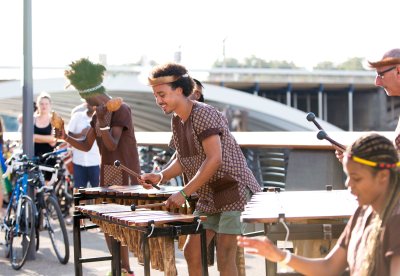 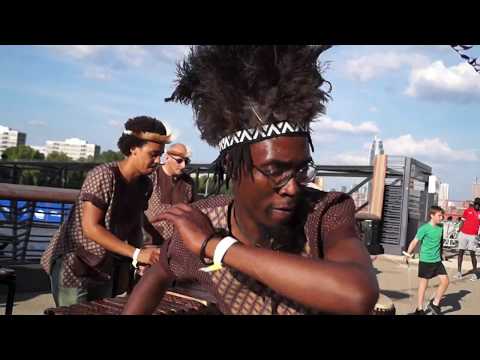 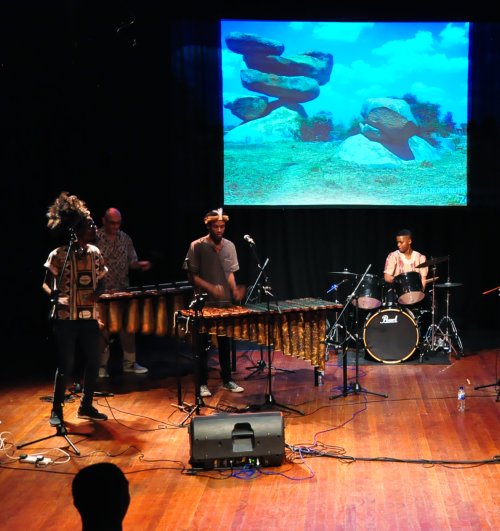 ABOUT
Otto & The Mutapa Calling is a lively London based marimba band playing energetic, joyful music from Botswana, South Africa and Zimbabwe, including folk songs, original songs and popular southern African covers. The band's set-up includes soprano, tenor and baritone marimbas, mbira, hosho, drumming and singing, with both traditional and contemporary dances.The marimba band’s sound is full of energy and pulsating rhythms - and our music shares the rich cultures, histories and stories of the people of southern Africa.

The band was officially formed in 2017 by band leader, Otto Gumaelius, who started playing African music on the marimba in the late 1990s in Botswana, and the band is comprised of musicians from Botswana, Zimbabwe and the UK.

Otto & The Mutapa Calling is a unique and colourful experience and is the only active professional marimba band of its kind in all of Europe.