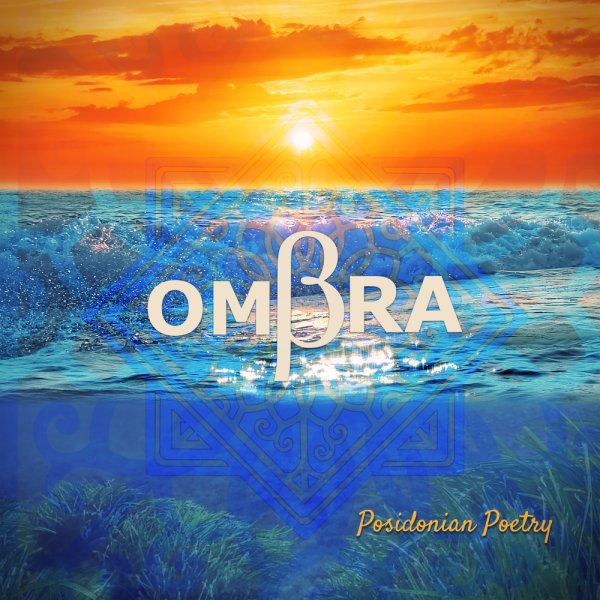 After Laudy's Conversation
by Ombra

ABOUT
This entertaining, heartfelt proposal, conducted and imagined by Jorge Quesada is conceived around 2014 because of an inquisitive desire to continue immersed inside the ebbs and flows that fuse tradition and modernity, between the roots and the fruits of a giant tree called music.

"OMBRA’s music remains especially relevant within the boundaries of Ethno-Jazz and Jazz-Fusion genres since its compositions are mainly based on melodies and lyrics of an Andalusian and Israeli character. Mediterranean culture and civilizations play an important role shaping Ombra’s musicality as jazzy scales are combined with Arab and Turkish tradition as well as ancient ‘ladino’ or Sephardim (medieval Castilian Spanish anciently spoken in Israel) poetry."

The name “OMBRA” has a profound cultural meaning that can be explained through three main concepts: first and foremost ‘OM’, a sacred mantra coming from dharmic religions (such as Buddhism or Hinduism) in which the unity between mind-body is represented by powerful and sacred sounds; secondly ‘RA’ symbolizes a ‘Great God’, ‘God of the Sun’ or ‘God of the Origin of Life’, and last but not least, the Greek consonant BETA (B) represents Greece – the ultimate Mediterranean civilization – washed by the waters of this Sea that also acts as a hub for the exchange of knowledge and traditions between Eastern and Western cultures.

The sum of it all makes up the word OM-B-RA, which also means ‘shadow’ in three Mediterranean languages (Catalan, Valencian, Italian) … a natural wonder of a playful, mysterious and peculiar character… and of course an extremely sought after companion if we think about the scorching temperatures that some areas of the Mediterranean can reach.