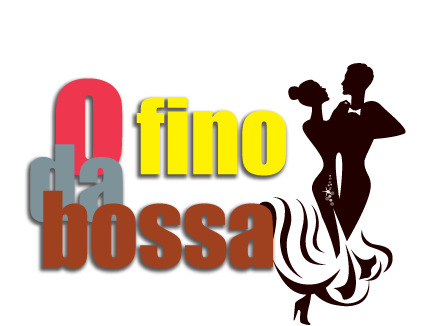 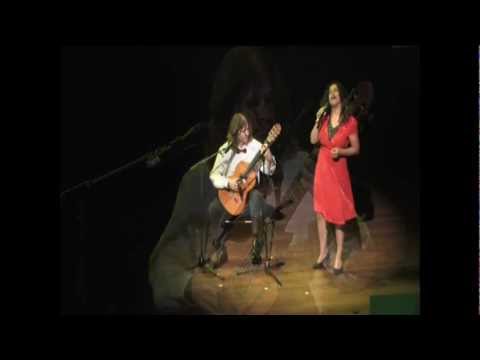 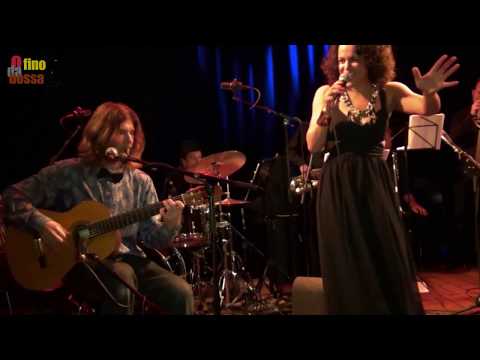 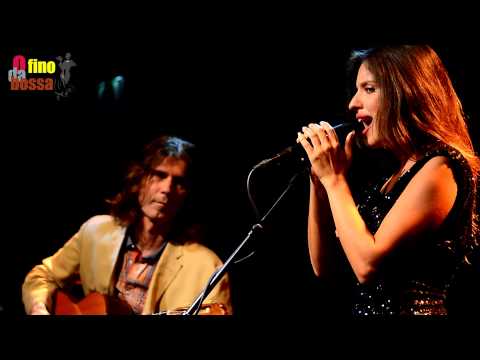 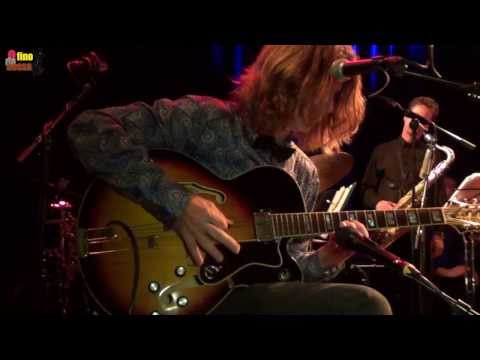 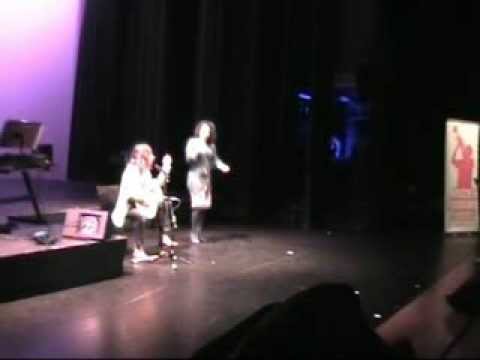 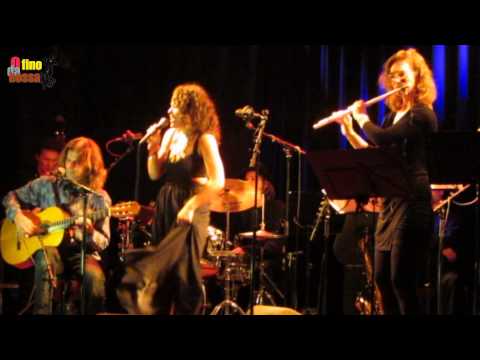 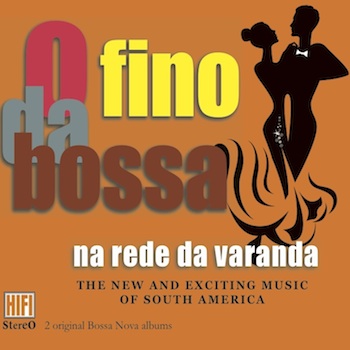 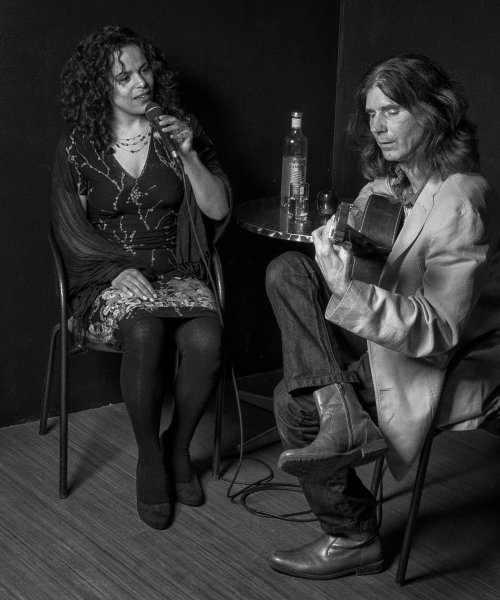 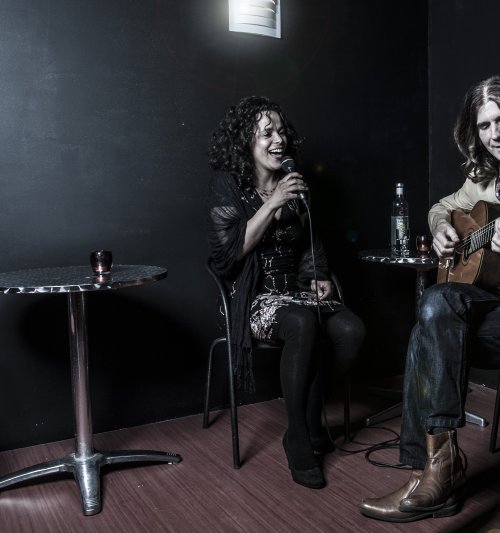 ABOUT
“Na Rede Da Varanda”, the debut album by Dutch artist/project O Fino Da Bossa is a true musical feast. We are taken on a unique journey through one guitarist’s (Paul Scheepmaker) passion for the original rhythms, beautiful harmonies and deep lyrics from the Latin American continent.

The warm sound of his acoustic guitar enthusiastically flows throughout the twenty songs on the album and shaping its identity, whether it is on the bossa-nova tunes (reminiscent of Antonio Carlos Jobim) like “Na Luz Da Lua” and “Para O Meu Pai”, or on the more contemporary and folk influenced “O Pai-De-Santo” and “Ainda Você No Meu Coração”. Precious contributions by singers Yinske Silva and Emy Perez and the great input given by all the guest instrumentalists, add a spice of their own to the already well-flavored songs.

More than just a tribute to Brazilian based and influenced music, with this record Scheepmaker has managed to capture in his music the true essence of what drove him to write, produce, record and release this album. And he has managed to share it with the listener in an exciting way.