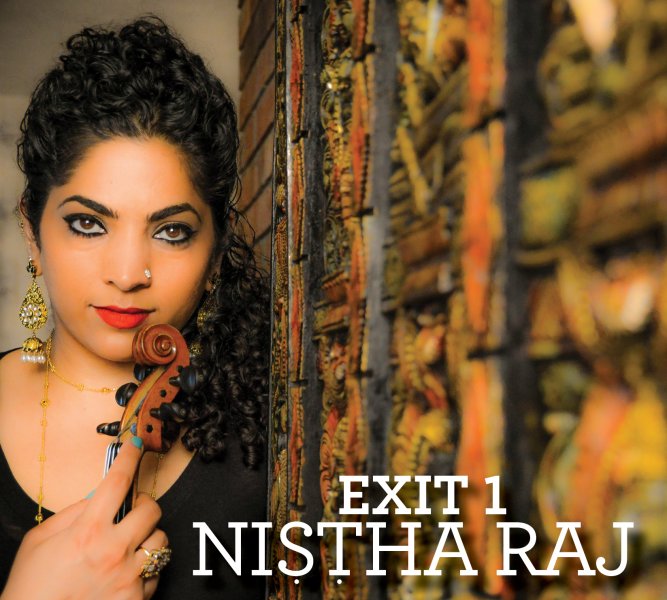 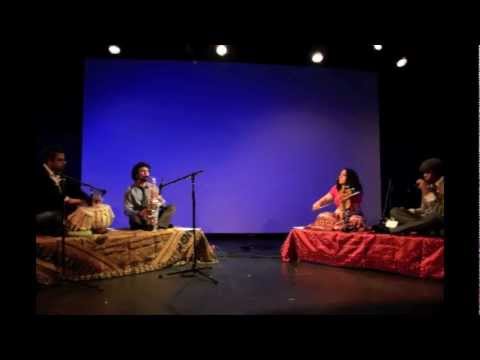 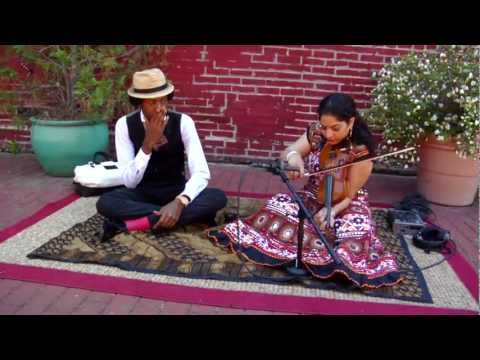 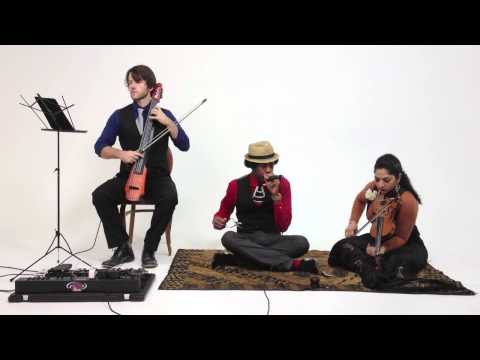 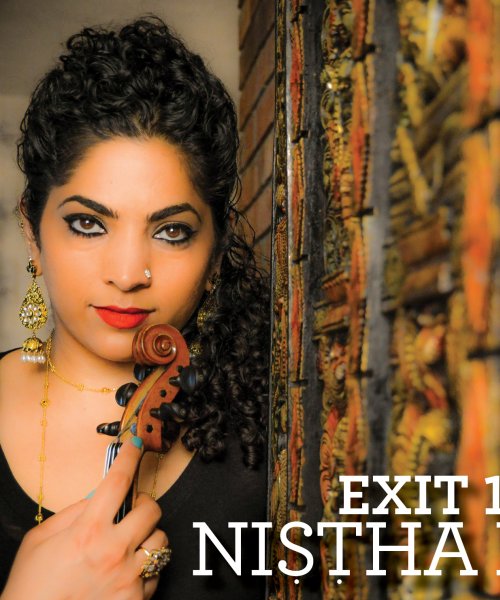 Photo by: Nistha Raj
About: Cover 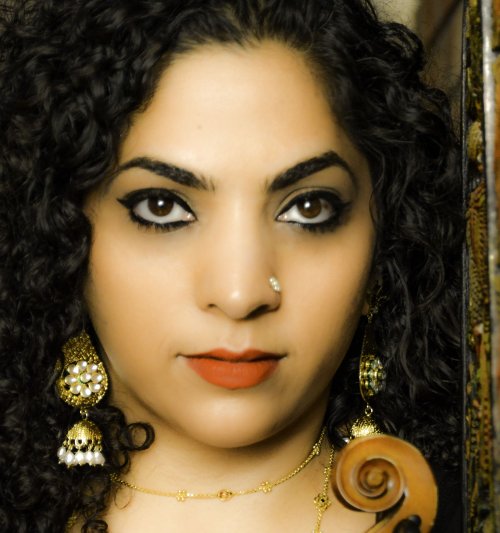 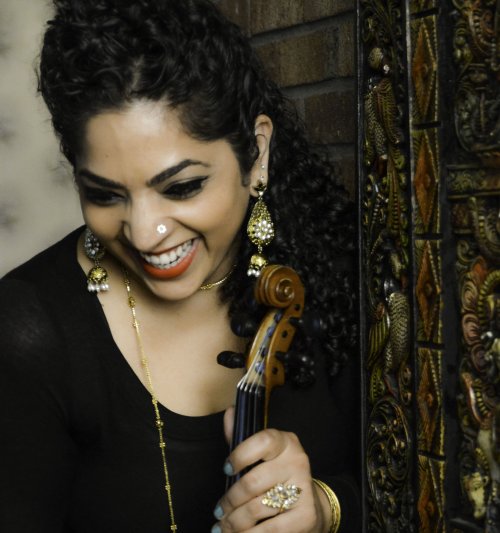 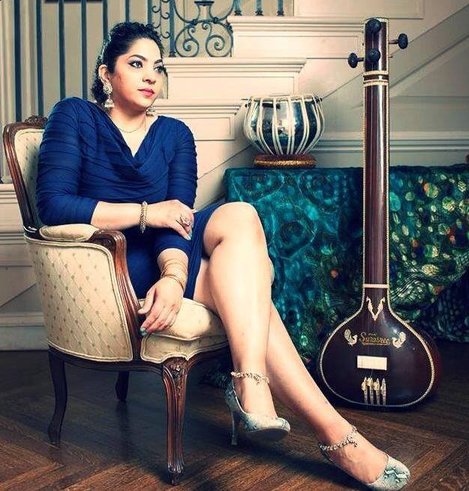 Photo by: Nistha Raj
About: Strathmore 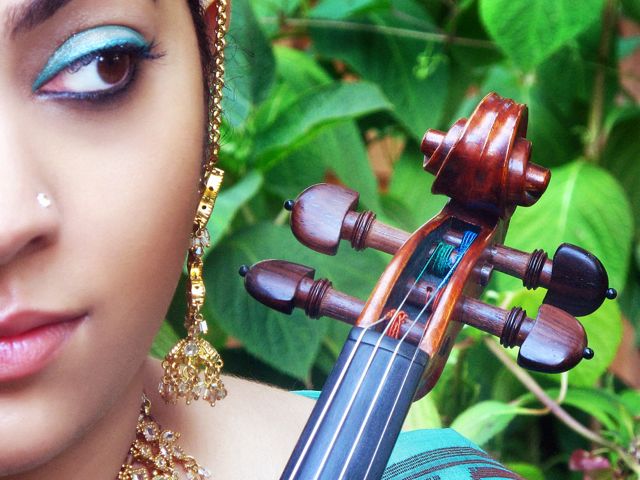 + 3 more
ABOUT
Nistha Raj transports to international audiences a rare, evocative and soothing sound of classical North Indian (Hindustani) music on the 5-string violin. Regarded as “stunningly skilled in western and eastern classical music” by the Washington City Paper, Nistha Raj is emerging as a fresh voice in creative and world music. Her self-released debut album, “Exit 1” has been described as “edgy, innovative, and clearly awe-inspiring…Indian fusion at its best” (Inside World Music). A versatile musician, Nistha pursues new horizons by melding tradition with contemporary innovation - lending her talents to the Jazz trio The Fourth Stream, collaborations with hip hop artist Christylez Bacon and six-string electric cellist Wytold; and recording on rock band NRI’s album. In 2005, after being selected as the only American to receive a scholarship from the Indian Council for Cultural Relations, Nistha completed two years of intensive formal training in Hindustani music at the Gandharva Maha Vidyalaya in New Delhi, India. Since 2009 she has been receiving training from Kolkata based Sarode player Prattyush Banerjee. A distinguished performer and teacher in the Washington, DC community, Nistha has performed in the United Nations, Kennedy Center for the Performing Arts, and the Indian Embassy in Washington, DC. Nistha is a recipient of multiple grants from the DC Commission on the Arts and Humanities, including the 2012 Artist Fellowship. For more information please visit: www.nistharaj.com