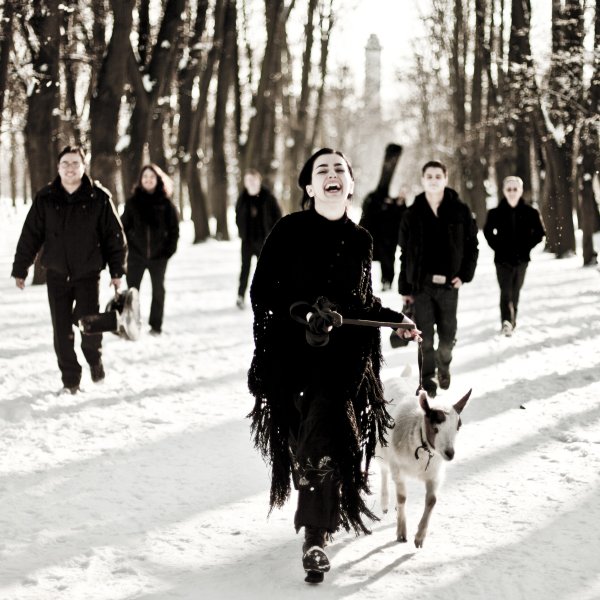 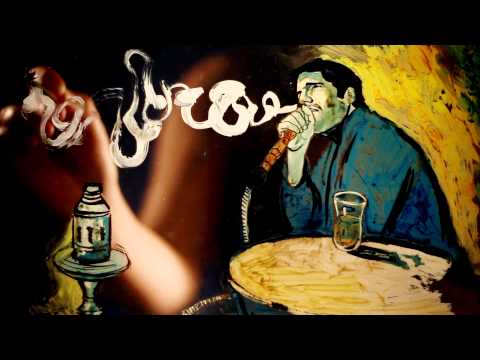 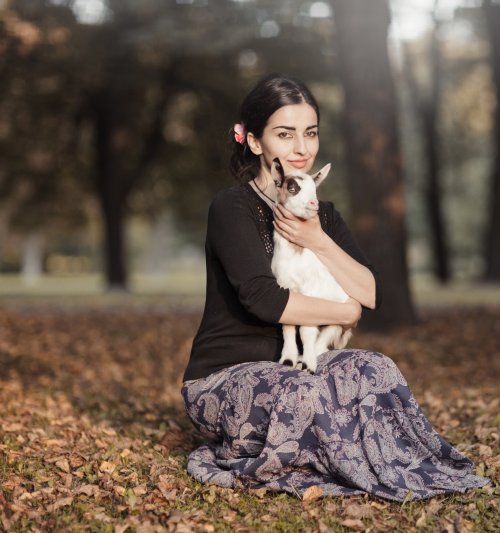 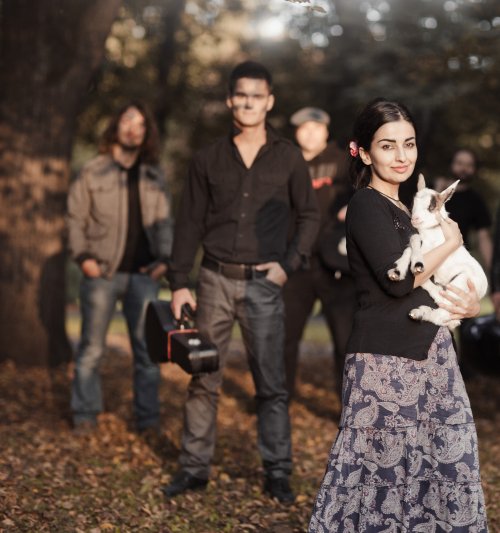 + 7 more
ABOUT
Nisos (Nisos - Island) is quite a new band that consists of the people of various backgrounds. Clarinetist and composer Nikos Koulouris, guitar and oud player Milan Bátor and percussionist and kaval player Tomas Rossi set up the band under the symbolic name of Nisos as they shared a deep interest in traditional music coming from Greece and Turkey. Later on, more and more people were involved in th

eir project. When Sofia Prusali became a member of the band, Nisos was enriched by the author’s lyrics and vocals. The name of the group was chosen on purpose. The authentic music and lyrics produced by Nisos are in the native place of the Czech Republic isolated as well as an island situated far away from its mother land.Nisos, inspired by traditional Byzantine music and traditional songs from the time of Ottoman Empire, invokes the rhythms typical for Turkey, and the Greek islands such as Crete. It produces the songs motivated by the Turkish, Bulgarian, Greek, and Jewish music backgrounds. Nisos can be appreciated for its author’s music and lyrics, which are results of the sensitive people’s work that all together create heart-to-heart melodies appearing in their songs. The aim of Nisos is to speak by the means of music regardless of the origin of language.