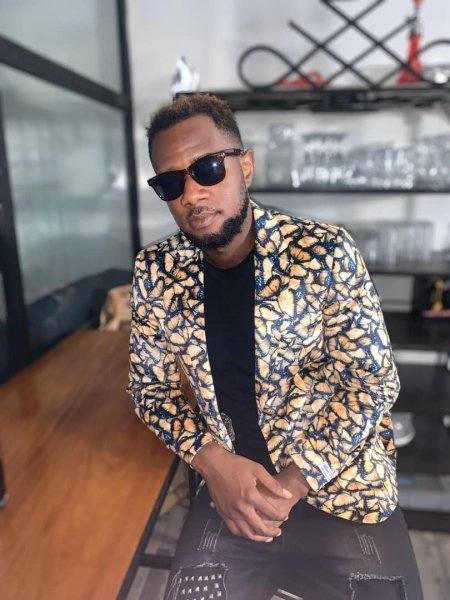 Be Kind
by Nazeem 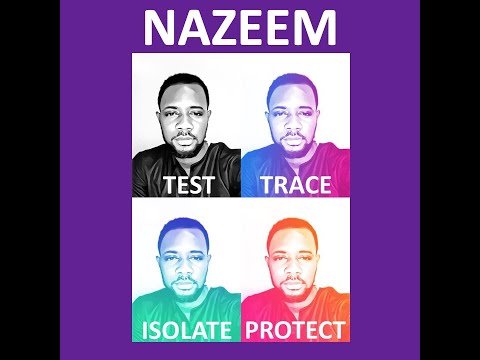 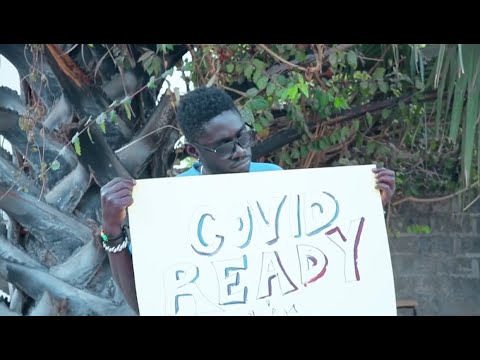 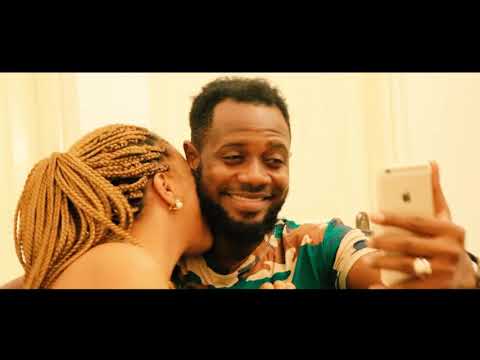 ABOUT
Nazeem is a professional musician and prolific singer-song-writer and guitarist. His first solo album is due for release later this year, and he has already released a number of songs and videos which have received national airtime on both radio and TV in Gambia and Senegal. His music is widely available on digital music platforms. His style of music reflects his roots and culture; also influenced by a 2-year residency in Senegal where he regularly performed at Casino du Cape Vert, supporting musicians such as jazzman Vieux Mac Faye, Wolof pop singer Viviane Chidi and Senegalese guitarist Jeanott Mendy. Nazeem performs regularly both solo and with his band. He describes his music as a mix of Afro Pop, Acoustic Reggae, Afro Dancehall, Zouk, Hip-Hop, Mbalax and the Blues. He also works in musical theatre and performed as lead vocalist in “Manicure” by leading Gambian Arts promoters Blaque Magique.

Nazeem is a Peace Ambassador and advocates for youth empowerment. After a bitter confrontation between youth and the Gambian Police in late 2019, he successfully brought these 2 communities together through hosting a “Peace Concert”. In January 2020 he founded Dole Ndawi, a Gambian NGO which uses the transformative power of music as a vehicle for building resilience and positive change amongst young people. He aims to facilitate international exchange/dialogue between youth in West Africa and internationally to share the different challenges they face in today’s increasingly hostile and unforgiving world. Due to COVID-19 and lockdown, Nazeem has been supporting the COVID-19 response and his Global COVID Ready Anthem has been adopted by Dr David Nabarro, WHO Special Envoy for COVID-19 who used the anthem to provide the soundtrack for his COVID-SOLIDARITY video.