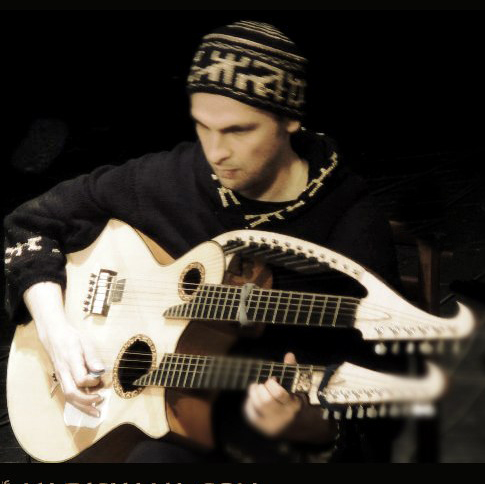 Searching The Trace
by Nadishana 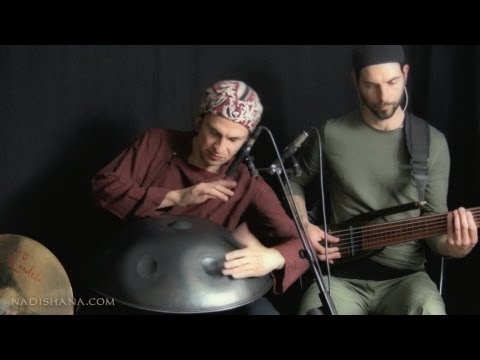 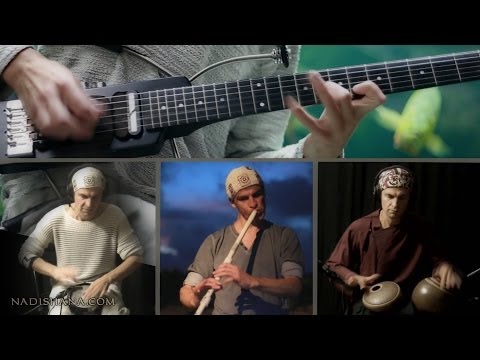 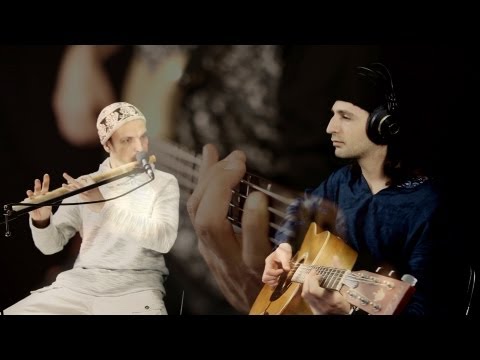 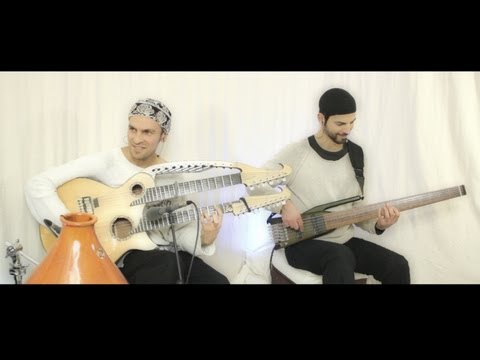 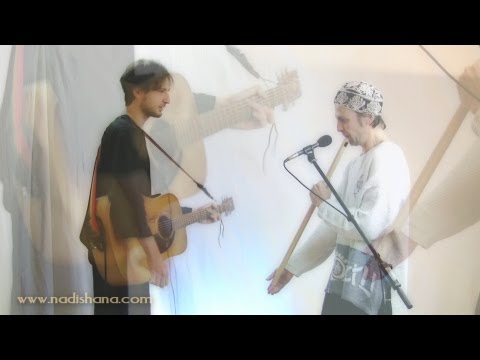 + 24 more
ABOUT
Nadishana is a multi-instrumentalist, composer and producer from Siberia, who creates his own unique and innovative approach to world fusion music - the creative synthesis of different musical traditions of the world on the basis of contemporary technologies. He plays on more than 200 instruments of the world, including self-created ones.

He elaborated the unique playing technique on each of his instruments and his own approach to advanced digital audio editing called "sound microsurgery".

Nadishana renovated and developed the playing technique on several instruments. In fact some of them were museum pieces and he gave them a new birth. For example he developed the tradition of playing on russian overtone flute kalyuka and enhanced it's construction. He also has elaborated a new approach of playing on chinese kou xiang and jew's harp sets and has incorporated very rare Hmong free reed flute tsaaj nplaim into modern fusion arrangements etc.

Using a multi-track overdubbing method V. Nadishana created some solo albums in his own studio. V. Nadishana possesses a huge collection of musical instruments (more than 200) from different parts of the world.

Since 2005 Nadishana lives in Berlin where he works at several projects. Some of them are:

Solo program in which he presents about 20 rare ethnic instruments of the world.

in April 2008 the music of Nadishana was used for the choreography at Bolshoi Theater (Moscow, Russia). The Choreographer Andrey Melanjin have chosen the track “Cat’s Love Song” for his miniature in modern style.

In 2012 Kuckhermann-Nadishana Duo was invited to be an opening act for the Dead Can Dance concerts in Europe, Turkey and Russia.

You can hear the examples of Nadishana's work with these artists on Collaboration page.