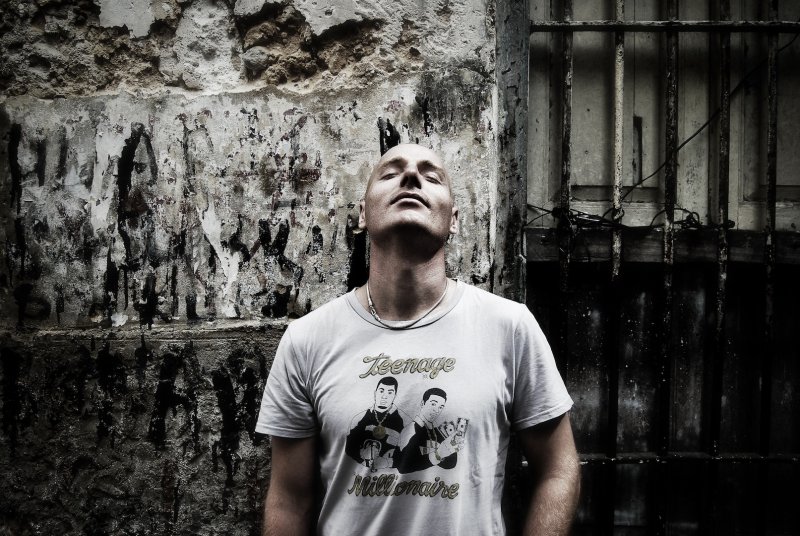 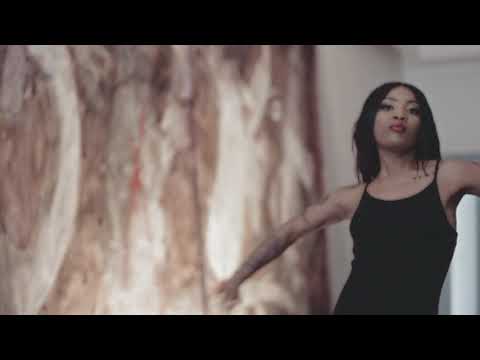 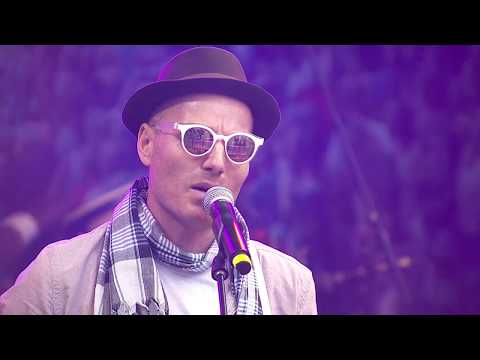 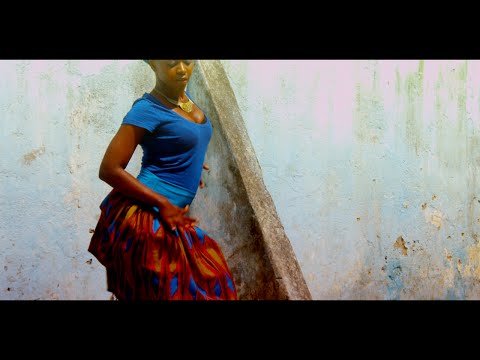 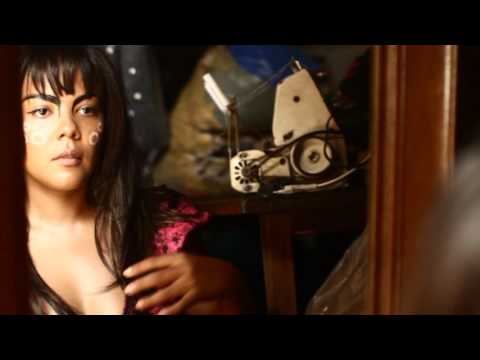 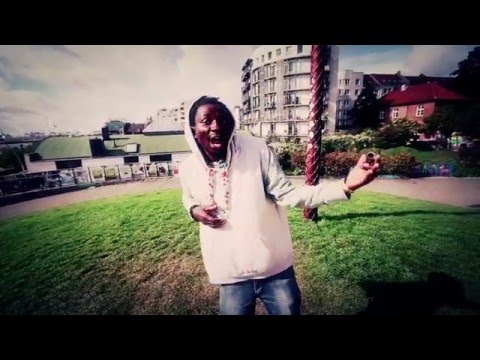 + 20 more
ABOUT
Mzungu Kichaa means “crazy white man”, a name that raises the begging question, why? Numerous journalists and academic scholars have been researching this question and perhaps there is no simple answer. He grew up in Africa and speaks fluent Kiswahili, the language that he used for his first international album Tuko Pamoja, which means, “We Are United”. He has created his own live-performance style of Tanzanian Bongo Flava. His career took off when he released his first music video “Jitolee” in 2009. This led to a number of regional tours within East Africa and Europe. In 2010 he was selected as one of the judges for the Tanzanian equivalent of X-Factor. Mzungu Kichaa won best upcoming artist at the release of his debut album in 2009 at the African Achievement Awards, and has been nominated for two Danish Music Awards in the “world” category. For more Press related info please visit:

people on the street understand and can relate to it. ----- LOUDER THAN SWAHILI

He's white, Danish and when on stage he's usually surrounded by black Tanzanian band members, but a few songs into any live performance by Mzungu Kichaa, you've already forgotten his skin colour. With his inspiring, socially and politically engaged lyrics, clean vocals and impressive guitar playing, it becomes just about the music. ----- THE GUARDIAN

Mzungu Kichaa (the ‘crazy white man’) has spent time living in Copenhagen, Dar es Salaam and London. He embodies a blend of these various places that has resulted in him becoming what he is today: one of the pioneers of East Africa's most popular fusion of traditional music and Hip Hop - Bongo Fleva. ----- THE CULTURE TRIP

“I am influenced by all the music I listen to. In school I studied the violin, the flute and the guitar and I have been singing as long as I can remember.” ----- FLING THE BEAT