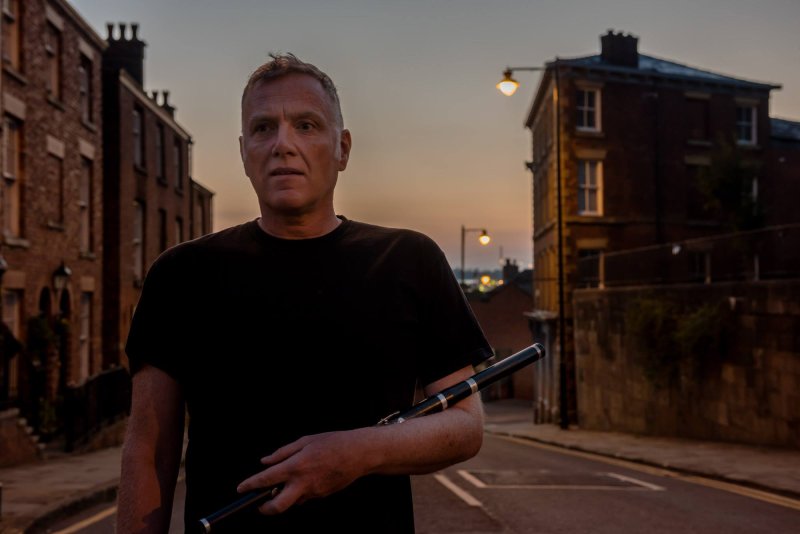 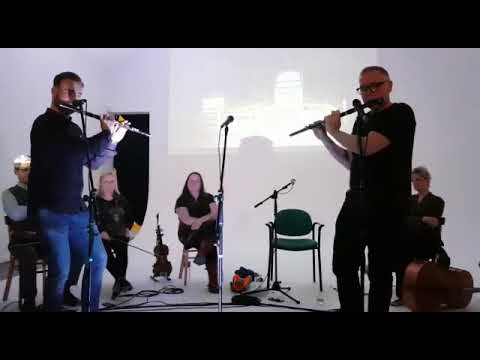 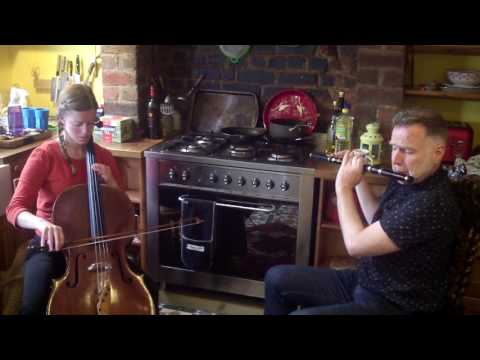 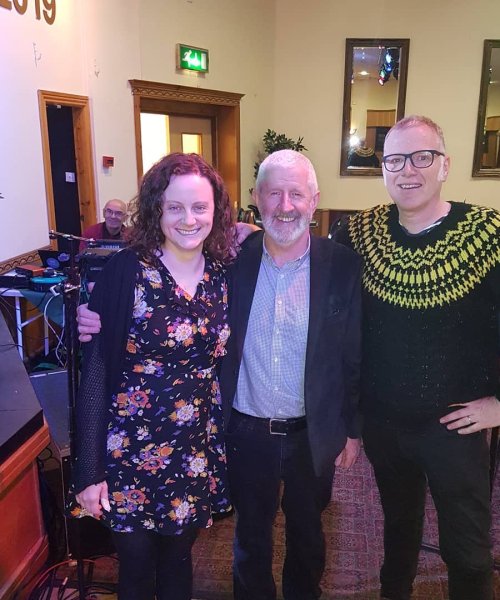 ABOUT
Born and raised in Manchester, England I grew up learning Sligo style flute playing from Marian Egan & Tony Ryan.

In 2016 I was a finalist in the prestigious Seán Ó Riada Gold Medal Competition in Cork.

I am a former All Britain Senior Flute Champion, play with the Leeds Céilí Band and have performed across Europe and in The United States with Trad Irish Groups, Céilí Bands and Theatre Productions as well as being featured on the Soundtrack to ‘The Irish Empire’ TV Series Commissioned by Radio Telefís Eireann/BBC Northern Ireland/SBS AUSTRALIA.

In the last couple of years I have been delighted to perform, tutor and lecture at The University of Sheffield, Not Quite Light, Whitby Folk Week, Trip to Birmingham Trad Fest and The Leeds Irish Gathering as well as working on my PhD: “A ‘Celtic’ or ‘National’ Aesthetic? Flute Playing in the Contemporary Asturian Folk Scene”.