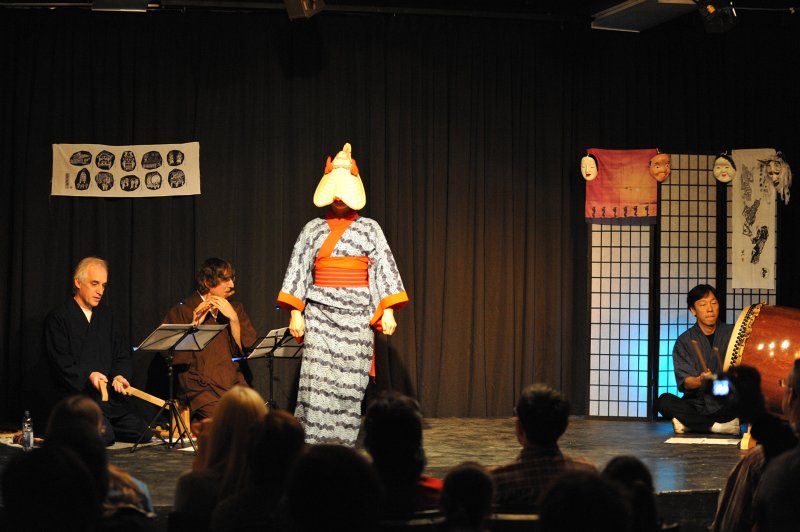 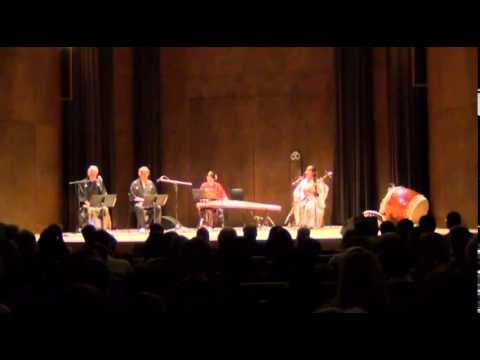 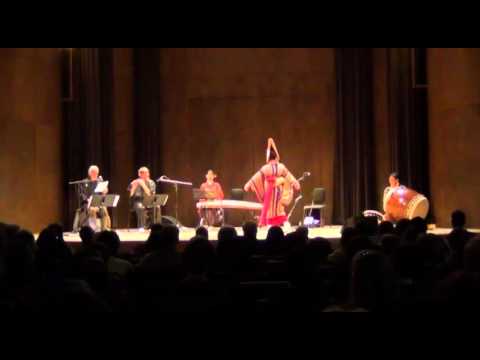 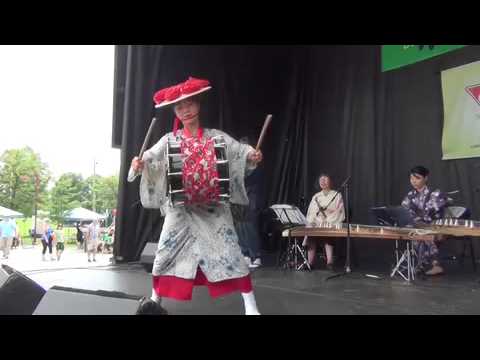 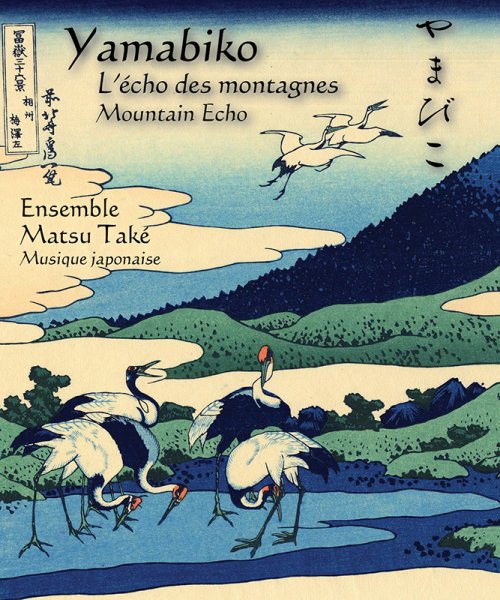 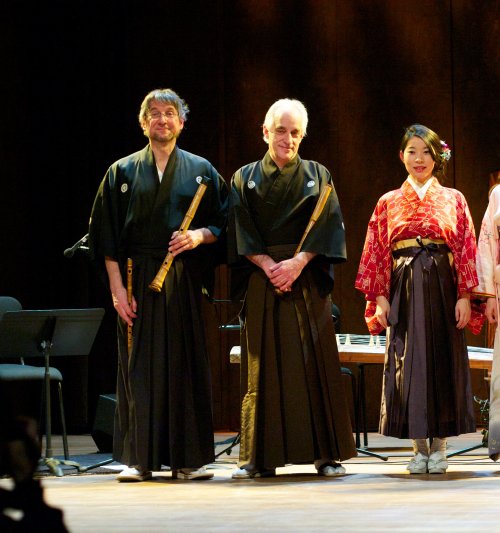 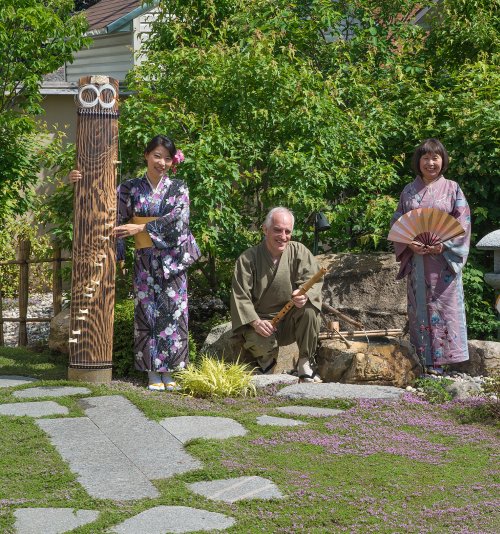 ABOUT
The Matsu Take Ensemble was founded in 2002 in Montreal, Quebec, with the aim of making known Japanese traditional, folk and classical music and dances. Japanese music shows a profound serenity deeply rooted in nature. “Matsu Take” means “pine and bamboo,” a tree and a plant of great symbolic significance in Japanese traditions. Matsu Takeconsists of 2 shakuhachi players, 2koto players, one of which sings, a percussionnist, as well as a dancer who sings, plays shamisen as well as taiko. The ensemble proposes pieces from the classical and folk Japanese traditions, such as geisha songs, folksongs (one of which has been composed more than 1,200 years ago), schoolsongs, a percussion piece, a piece written by Zen buddhist monks, a contemporary piece, classical pieces for koto and shakuhachi. The arrangements of many of these pieces are original.