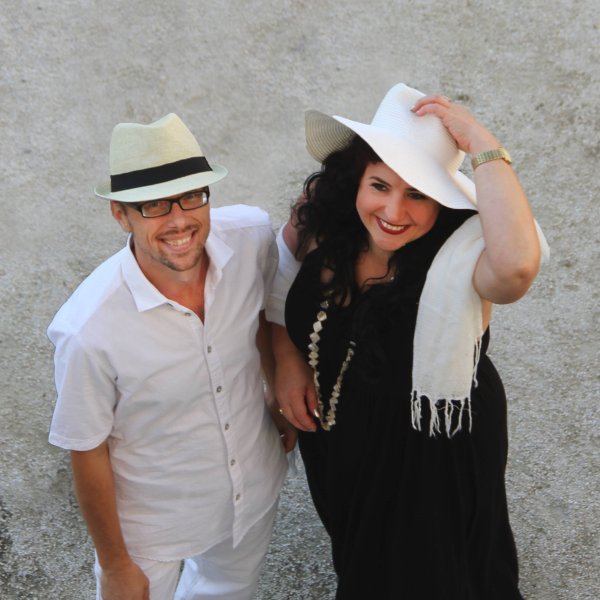 Ya Te Fuiste
by Maraquita

Tú Y Yo
by Maraquita 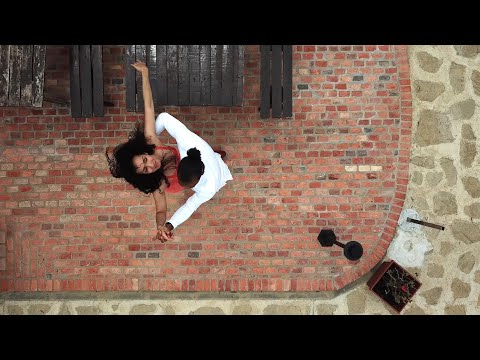 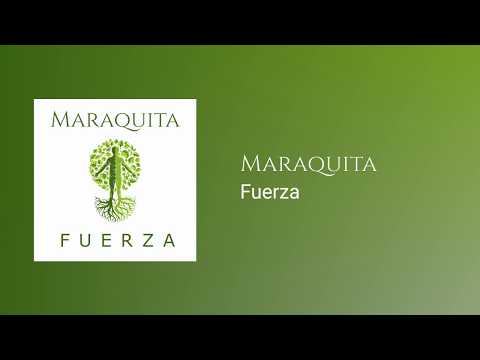 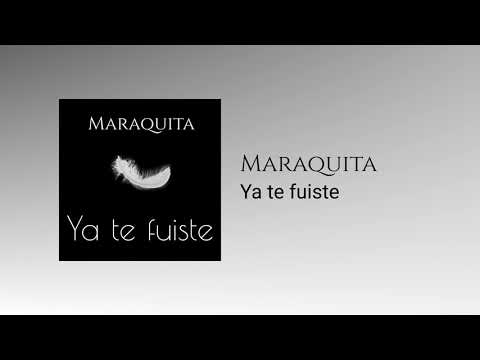 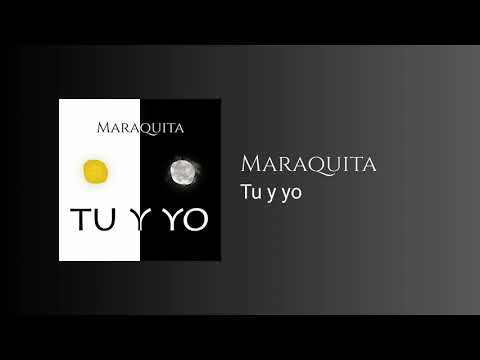 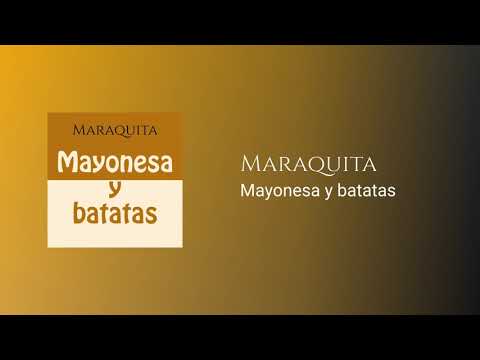 ►
See all videos (9)
BLOGS
NEW! Music video release!
The music video of our song "Me haces llorar" has been released!

Adrian sits sits not only at the piano, but also at the studio desk, where he prepares the music video, which will be released in March! Soon we will reveal the exact date more
Snapshot of our soon-to-be released music video - Karina Osorio & Liber Vegas!

Of course, we can’t do without presenting you the two wonderful protagonists of our music video, Karina Osorio and Liber Vegas! more
Snapshot of our soon-to-be released music video - Gábor Mikó!

We are still shooting for the music video of our song "Me haces llorar". We just recorded the scenes of Ruben La Voz Artist Page! The final video is coming soon
 
In the meantime, you can listen to the song here:
https://ethnocloud.com/Maraquita/?song=10375&b=7694 more
See all blogs (10)
Followers

ABOUT
Latin-American grooves, spiced up with punchy drums, crunchy, but not too heavy guitars, complex, but not too jazzy harmonies, all topped by a powerful and energetic voice. This is Maraquita, a Hungarian music project founded by singer/vocal coach Maria Szilágyi and pianist/songwriter/producer Adrian Fülöp. They currently have nine released songs, with several of them reaching #1 in the Latin-American Top40 of the world music platform EthnoCloud. The music video of their song “Me haces llorar”, a duet with Dominican singer Ruben La Voz is due to be released in the next months. All songs feature Spanish lyrics and are written and produced by Transylvanian-born Adrian, a polyglot, fluent in Hungarian, Romanian, English, German, Spanish and Italian. Maria, who learned from award-winning singers like Eszter Horváth (opera) and Attila Garay (jazz), and who has developed a unique vocal coaching methodology, is the voice and muse of the project. The couple has been living and making music together for almost two decades and are ready to bring the Hungarian Latin Experience to the wide audience.
Login
Forgot Username or Password?
Login with Google
Sign Up with Email Address
Music Lover Artist or Band Agent Manager Label Event Organizer Media School