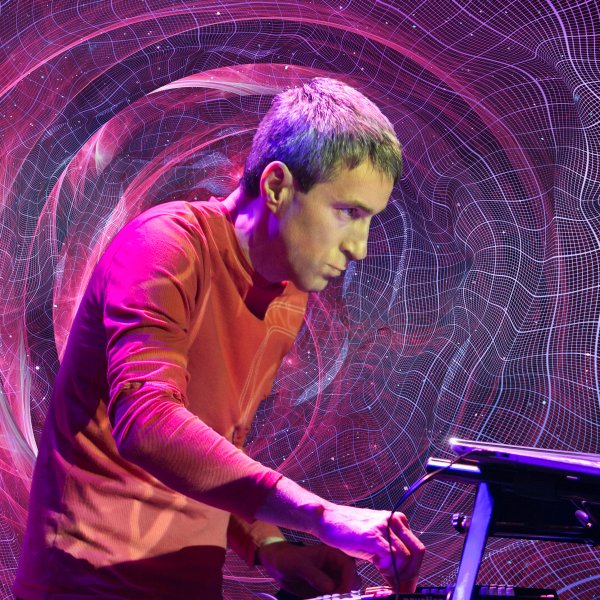 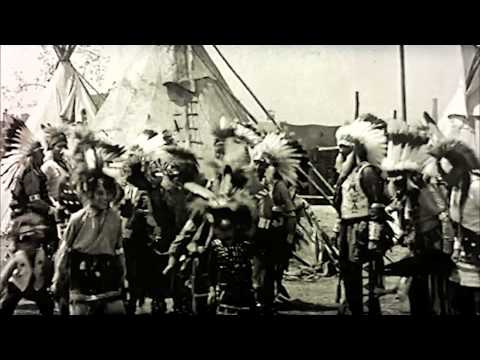 ABOUT
Stane Špegel aka Monom (The Artist Formerly Known as HouseMouse) is a music composer, instrumentalist, producer and author of the multimedia content. He released17 independent music albums and 8 as a member of the various music teams. As a member of the collective Microtrip he appeared on all major and most important festival of electronic and experimental music in Slovenia, Croatia and Austria in past twenty years. His works have been published in several national and international compilations, and are available in most of the world's online music services. He also produces radio jingles and music for theatrical and dance performances and celebrations. In addition to his own works Stane Špegel also deals with remixing for other authors. He remixed few tracks of funky-jazz band Elevators, the song »Lucky And Unhappy« of famous French duo Air, some songs of Dutch artist Jamez, he remixed German artist Chris Liebing and one of the leading German reggae group Sunburn In Cyprus, Eurovision pop tune »Only Love« of notorious Sisters ...He authored more than twenty separate music-visual performances / exhibitions in which his sculptures, photo-manipulation prints, relief landscapes and video films are accompanied by his music. With its video works he participated in several national and international video festivals. He authored, co-wrote and directored several celebrations and cultural, fashion and sporting events.