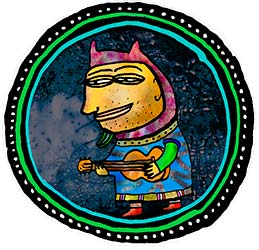 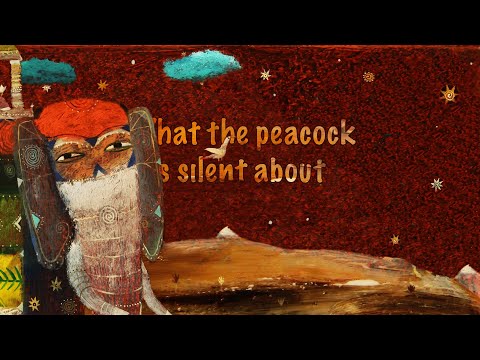 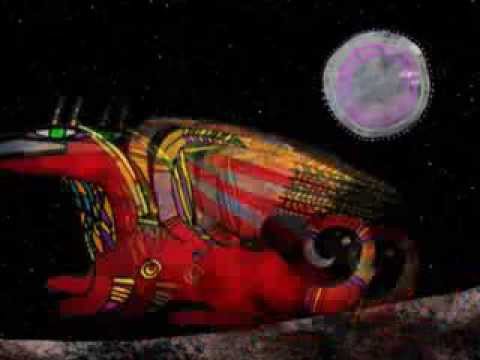 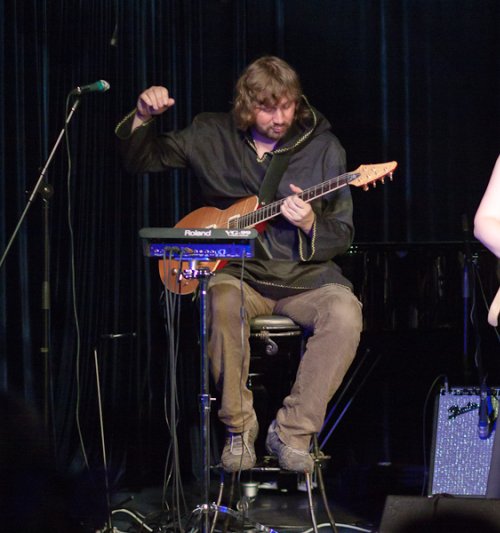 ABOUT
The Lunar Cape band claims that they live and work in Moscow, although the name of the band seems to allude to something else. There is a legend that the musicians came to Earth to establish cultural contacts.

"Lunar Cape" exports instrumental music to Earth, clear (as the moon dwellers thought) to a broad earthling audience. Since the music is literally non-earthly, it is not an attribute of any subculture - you can just say it’s popular music. Music that could be a soundtrack to a film, cartoon, video game, or a certain performance. Sometimes a composition is filled with seriousness and even philosophical musings, sometimes it’s lyrical to pink bubbles, sometimes it is aggressive or terrible, resembles atmospheric background or just noise - it all depends on what the Image is like. In their work the musicians proceed from the emotional picture, and follow it. The best way to describe the heart of the matter is the term “Filmusic”.

The Lunar Cape band was founded by Nikolay Petrovsky and Olga Scotland in 2011, or by someone who is concealing themselves under these names.

Albums were released on the ArtBeat Music label (Moscow, Russia)