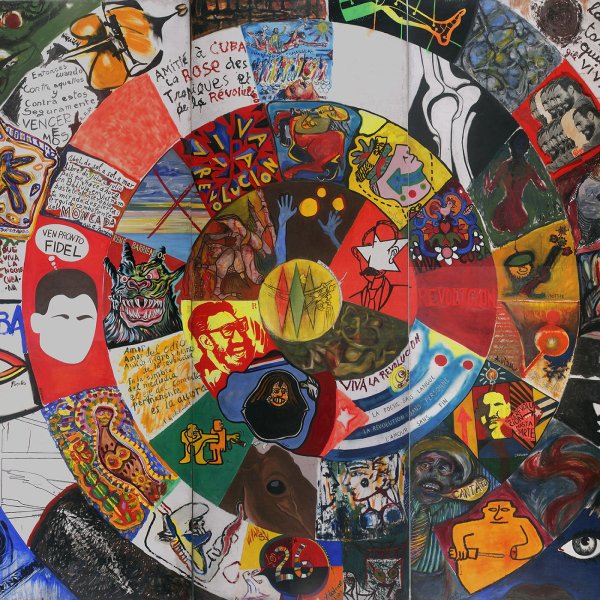 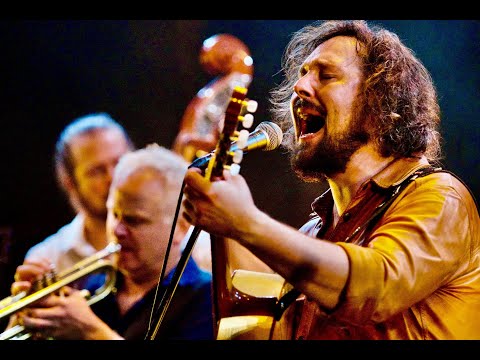 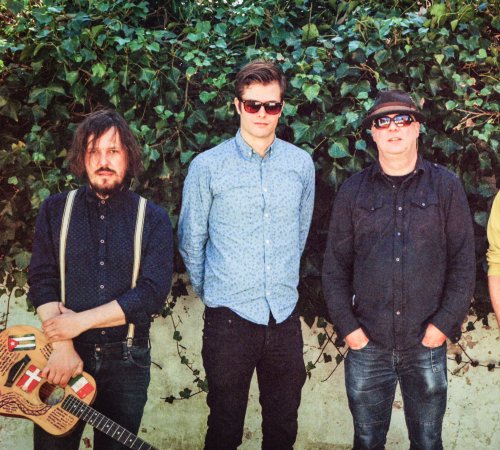 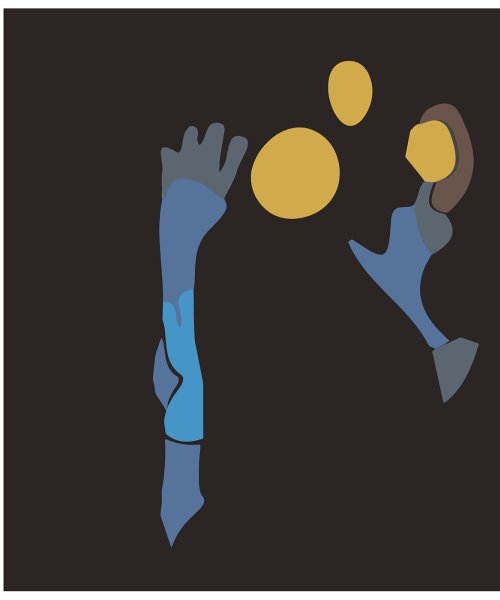 ABOUT
Cuban, Latin and Caribbean Folk and Jazz is one long love story between the Spanish guitar and the African drum.

Liga Latina is a unique gathering of driven Scandinavian musicians for whom it is a passion to convey the legacy of styles that originate hereof, at a high artistic and international level. Their acclaimed compositions as well as interpretations of the Latin song book, form an energetic sphere where creativity and respect for the masters go hand in hand. It has made them a permanent component of many Jazz and World music festivals with guest musicians from all over the world.

As the foundation, it is the internationally acclaimed composer and songwriter Mike Hecchi on vocals, Cuban trés and Spanish guitar. Michell Boysen on double bass who spent his major year of conservatory studies in Brazil specializing in latin genres. Bo 'BoJo' Johansen (Little Havana) on percussion, who studied at Instituto Superior del Arte in Havana and has written books on Cuban rhythm. Theo Hjorth on piano has been taught by César ’Pupy’ Pedroso himself of the legendary Los Van Van in Cuba, and finally it is Rune Krogshede on trumpet who has studied in Brazil and Cuba and toured with famed Cuban orchestra Chappottin Y sus Estrellas.
Heard as guests on the record are L.A.-based Danish jazz guitarist, Alex Olesen, Lasse Høj Jakobsen on violin and American-Cuban jazz vocalist Cassia De Mayo. The latter contributes, among other things. on the single 'Cariño Corazon' which came out last fall and got airplay in Cuban national radio. Spring 2020 sees the release of the entire self- titled album which is the orchestra's first studio release. The album is released on vinyl record as well as all digital platforms.

’This is a European super group’ // A World in London, BBC Radio

’A debut that sets new standards in World Music’ // ★★★★★ GlobalNyt

’The album is extremely well crafted – the music is as festive and sparkling as a New Year’s champagne’ // jazznyt.com

’With a great deal of respect for the great masters of Latin folk music, Liga Latina celebrates life on this tiny masterpiece’ // ★★★★★ Almonde