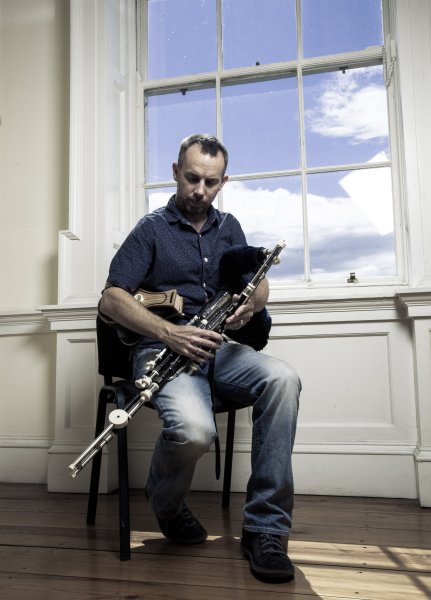 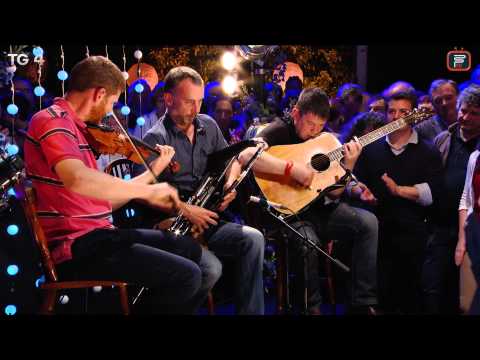 ABOUT
LEONARD BARRYLeonard has been described as one of Ireland’s “ best pipers, be it solo, duet and group playing” (tradconnect.com). Born in Tralee, Co. Kerry and now living in Sligo Leonard started his musical journey on the whistle at the age of eight under the guidance of his Uncle Bert O’Brien. Taking up the uilleann pipes in his teens Leonard’s music is influenced by many of the musicians he met in the Munster area ( the Sliabh Luachra style) - especially in Kerry whist also drawing from a vast experience of playing Old Time American music and the various styles within Irish Tradtitional MusicHe has been described as a piper “with an eye for cut-glass detail, he etches out a tune with enviable precision.” (The Irish Times).Leonard has collaborated with John Spillane, Pól Brennan (Clannad) and Luka Bloom, plus guest appearances with many others. In 2002 Leonard released his first solo CD, “Mind the Pipes” (which was co-produced by Declan Synnott of Moving Hearts, Christy Moore,) which was described as a “classic debut”. It was mentioned in the top ten albums of the year in The Irish Times that year.In 2003 Leonard took a break from being a full time musician to pursue a career working with the Dublin Simon Community and organisation that works with the homeless in Dublin City.

“MUSIC AS IT SHOULD BE”fRoots Magazine

“AN IMPORTANT AND GREAT MUSICIAN ” THE IRISH AMERICAN NEWS

"I'm always listening out for Pipers. Since first encountering Leonard Barry it has always been a pleasure to hear him play. His chanter is so sweet, his regulators fairly hop and his drones are most seductive. I look forward to hearing him at it again soon." Christy Moore.

Solo and duet and Trio tours of Europe and the USA followed which resulted in Leonard being named Live Ireland Musician of the Year 2015 and also The Irish American News Musician of the Year 2015. The success of the solo album, also led to the formation of band New Road. Leonard is also a much sought after teacher of uilleann pipes and whistles teaching at may Festivals in Ireland and Europe as well as doing masterclasses at various Universities internationally.