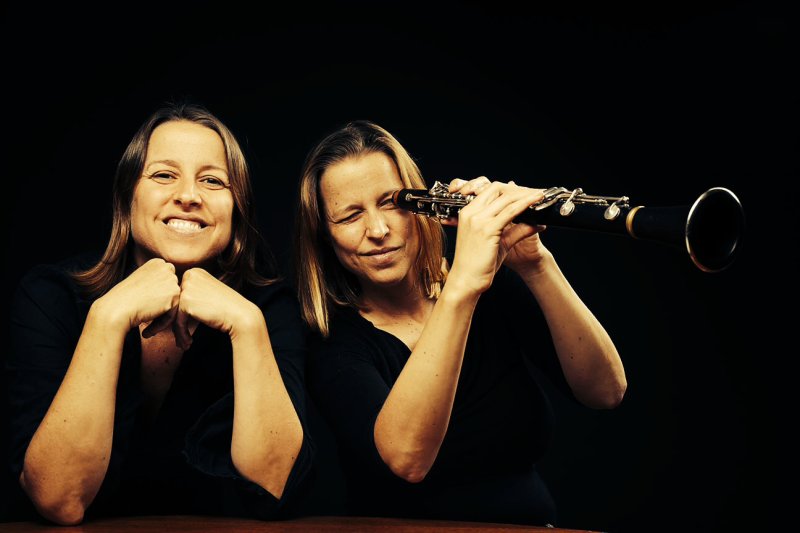 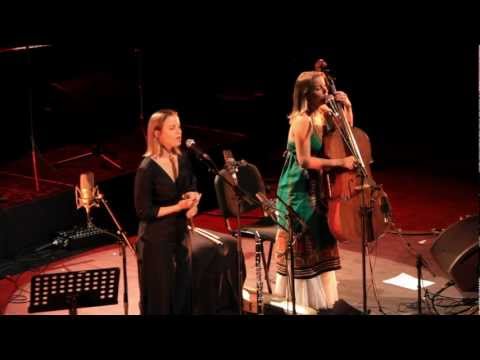 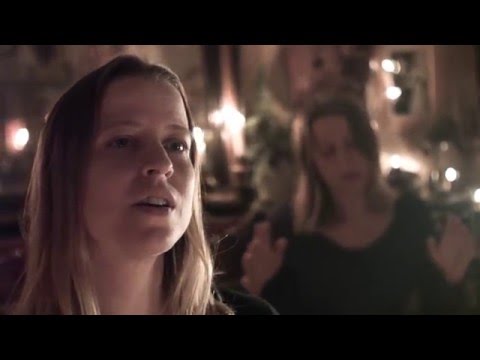 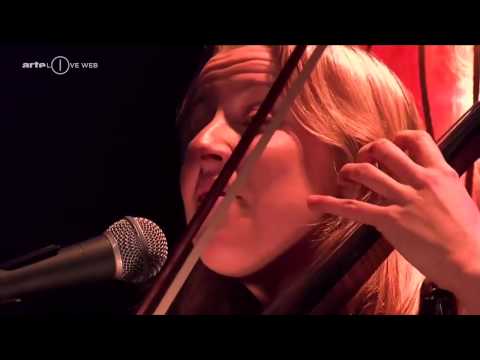 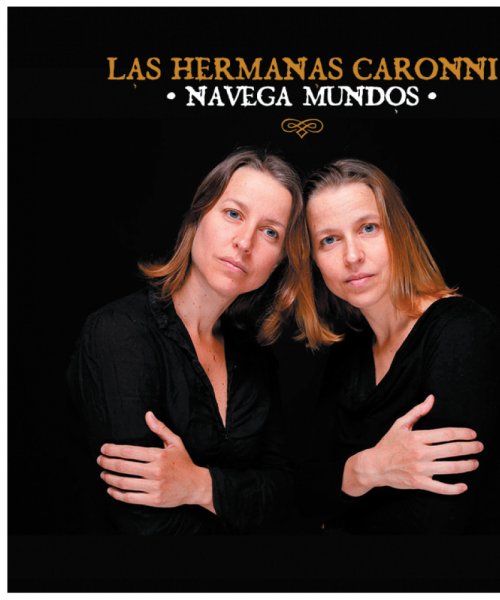 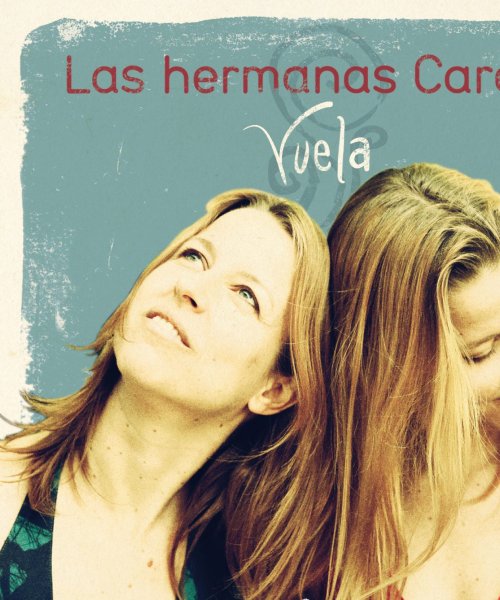 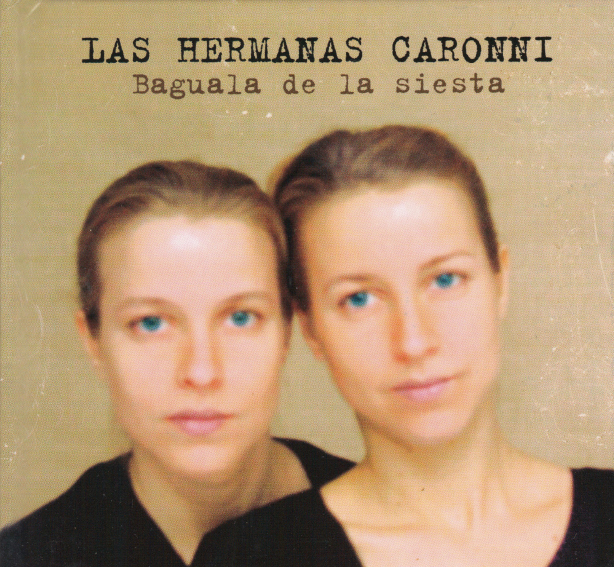 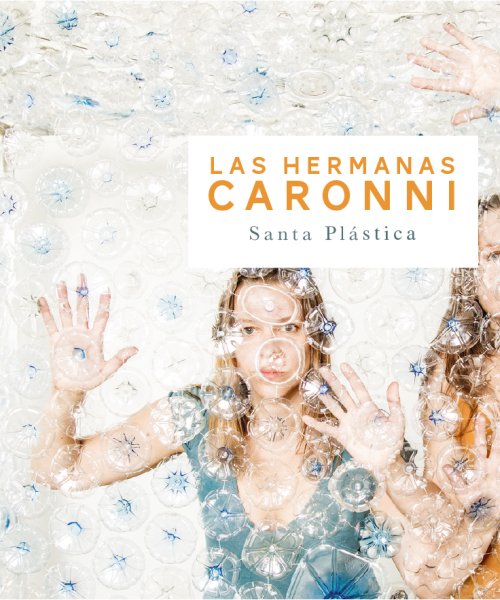 ABOUT
Argentinian twin sisters Laura et Gianna Caronni were born in a family of Swiss, Italian, Russian and Spanish origins, where the music of Opera and Tango intertwined. They studied classical music, moved to France in 1998, where they played with Argentinian musicians (Juan Cedron, Juan Carlos Cáceres...). The sisters’ music reflects all these musical influences and something more, intimate and personal, that only belongs to them.

"Navega Mundos" explores our inner seas, with Argentina always present, either as a home port or a port of departure. The album is made up of 11 compositions born out of experiences, emotions and memories; as if they were reflections of the soul. each composition is a separate world. Very aquatic, as water seems to permeate the lyrics and sounds." Laura and Gianna Caronni

"In Argentina whose identity is founded on a tremendous melting pot, Las Hermanas Caronni knew the world before their own birth; having origins so rich and diverse that draw their sources from all around the globe. The same world they have been exploring, with their instruments always in tow, a world of encounters that inspired their previous recordings. And here they are, exploring this time their innermost seas in an album whose main theme is the water. Brilliant bearers of solid classical baggage, they are not held back by the weight; but enjoy playing with well-known styles and modes magnificently setting to music Rilke’s beloved “Melody of things”, to evoke the Macondo rainy days of the “Hundred Years of Solitude”, and to take hold of Jim Morrison’s Andalusian dream. This freedom they take enlightens their compositions where they unleash their generous talents, Gianna’s majestic low notes and Laura’s sometimes furious cello exquisitely ignoring known stylistic customs. Flavoured with notes from their native Argentina, here we are, joining the gorgeous journey of the two true “world musicians” on the charming pathways of a borderless music." Philippe Vincent (Jazz Magazine)