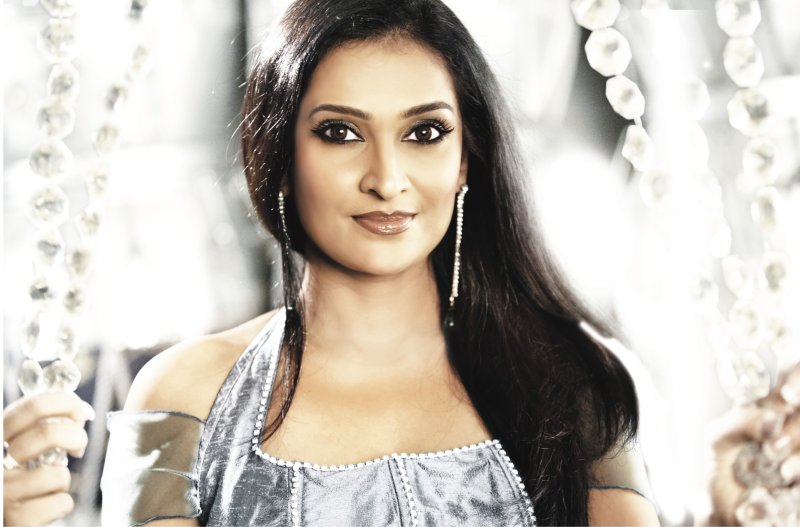 + 19 more
ABOUT
Born in Ahmedabad and now based in Mumbai, Lalitya Munshaw grew up with clear inclination

towards music. Her fascination with music started at the age of six. Lalitya holds Master Degrees

in Hindustani Classical Music and English literature. Her classical training proved to be a

platform for her foray into the musical territories ranging from Fusion to Bhajans, Film Songs to

Having developed her own unique expressive style with her soulful and melodious singing,

circuit. Her critically acclaimed performances of Bhajans with Anup Jhalota, Fusion with

immensely in broadening her vision and creativity.

Born of connoisseur parents, Lalitya feels eternally grateful to God for everything that He has

bestowed on her. With His blessings she now continues on her journey of creating divine music.

Lalitya starts her day with Yoga and Riyaz. When she is not recording or busy with her concerts

and companies, she likes to visit her home town Ahmedabad to be with her family and friends.

Her constant search for new ways of expressing and expanding music is appreciable.

She is a prolific & versatile singer par excellence and a performer class apart.