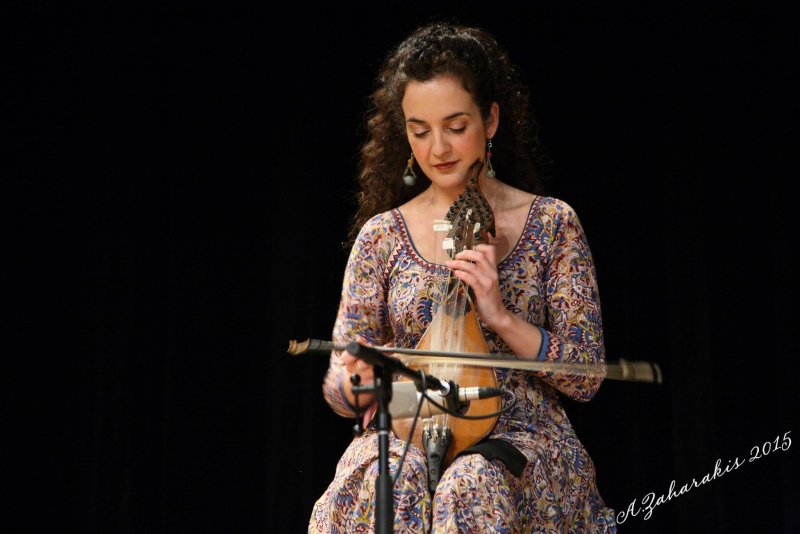 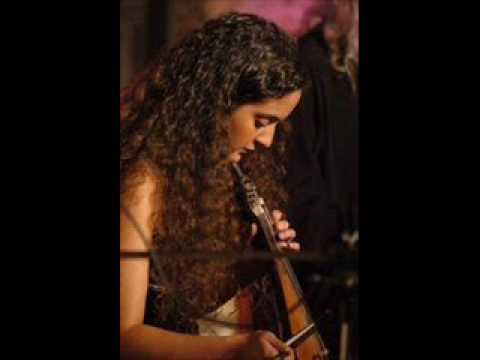 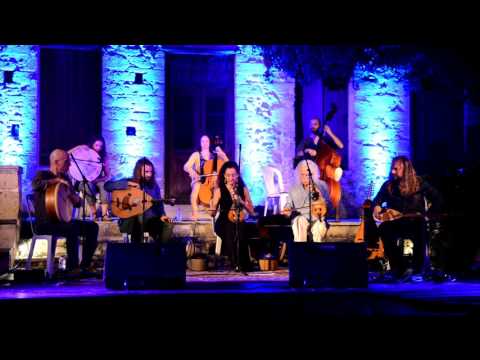 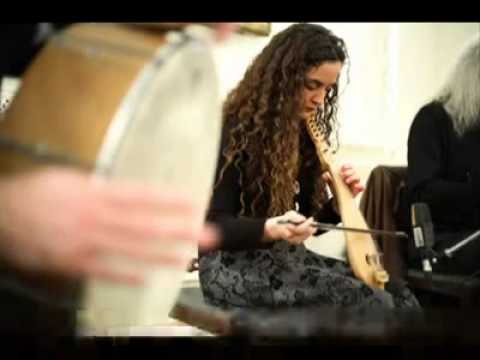 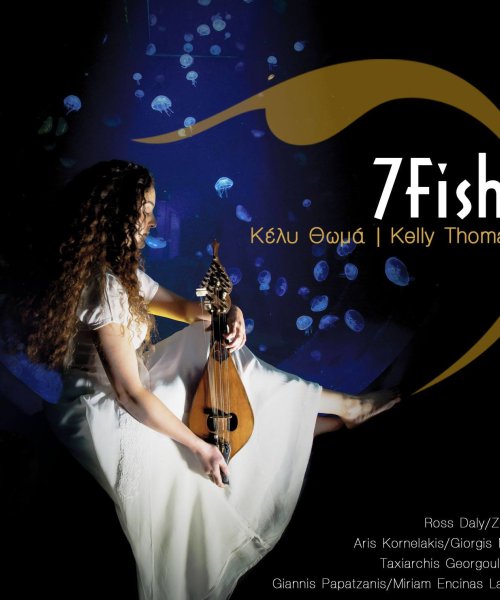 Photo by: Kelly Thoma
About: 7Fish 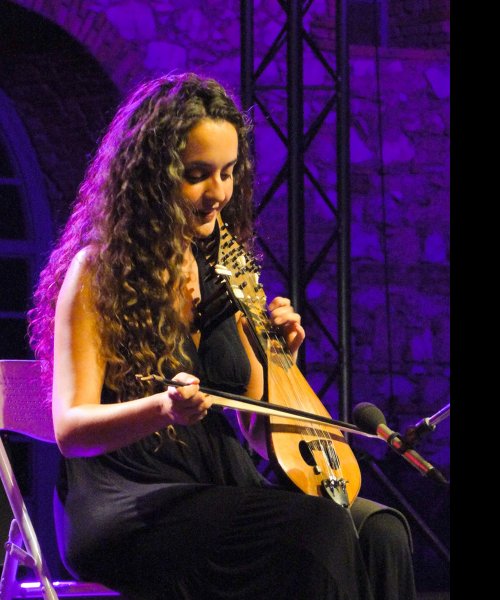 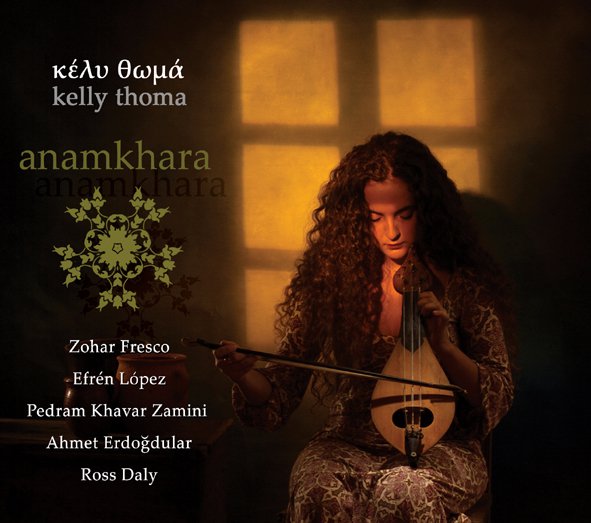 Photo by: Kelly Thoma
About: Anamkhara 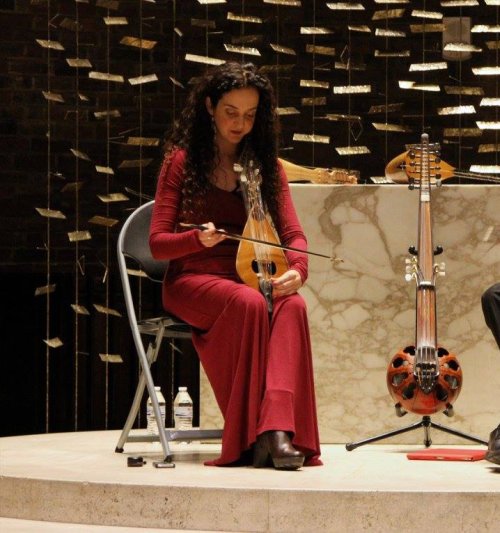 Photo by: Kelly Thoma
About: @ MIT chapel with Ross Daly 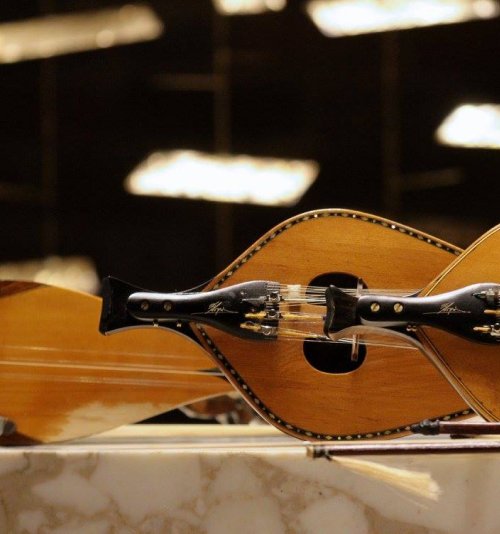 Photo by: Kelly Thoma
About: lyras with sympathetic strings
See all photos (6)
Followers

+ 10 more
ABOUT
Kelly Thoma was born in Piraeus in 1978. Since 1995, she has been studying the lyra withRoss Dalyand three years later started travelling with him and his group, “Labyrinth”, participating in concerts in Europe, Asia, Australia and the U.S. She has taken part in many projects with musicians from various different traditions from other countries.

She has graduated from the English Literature department of the Athens University as well as from the ”Rallou Manou” Dance School.

The term"contemporary modal music"has been created byRoss Dalyand describes the sum total of contemporary compositions created today by musicians working within various modal traditions. This music is the continuation of the procedure of modal composing through a very free perspective and is not at all connected with the goal of "preserving traditions". It is the contemporary expression of the beauty of modality (phrase-orientated non-harmonic music which often employs non-tempered intervals).

The design of this type of lyra was created byRoss Dalyin 1991. The first one was constructed in Athens by Nikos Bras. This lyra has three playing strings (A-D-G) and 12 to 22 sympathetic strings.