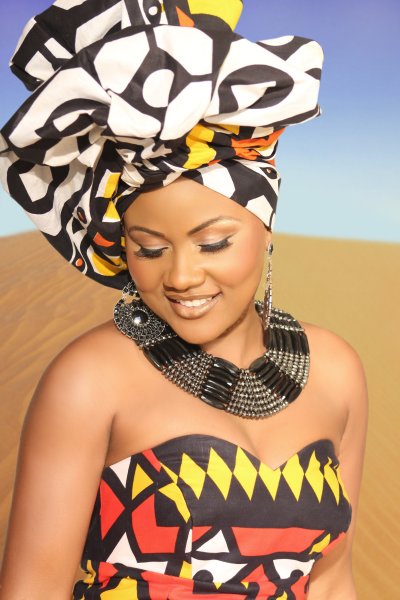 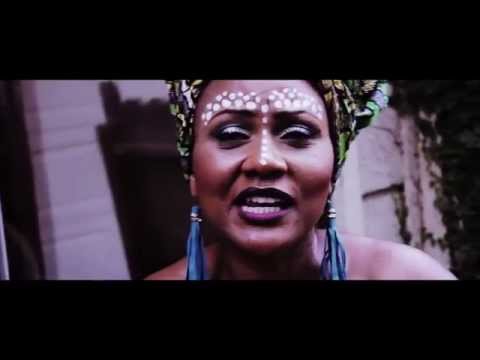 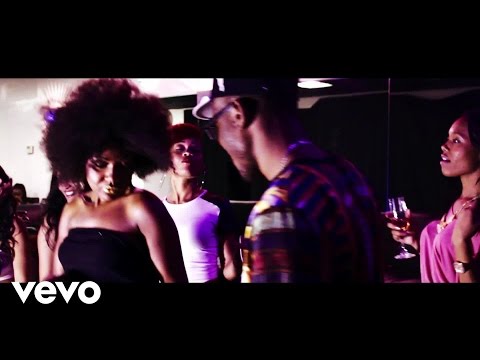 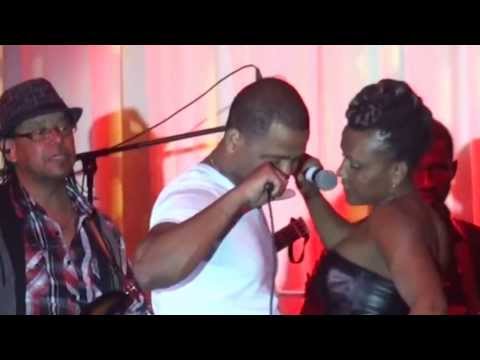 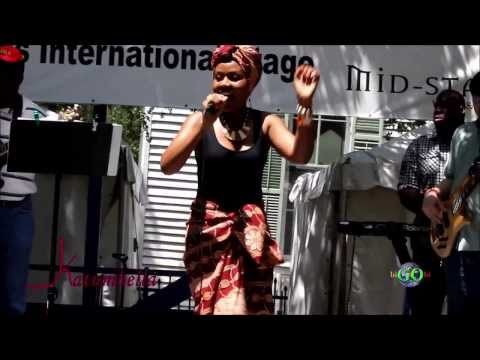 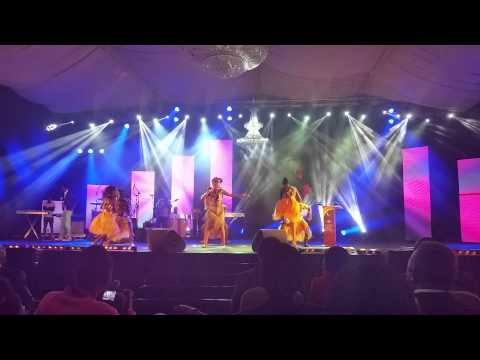 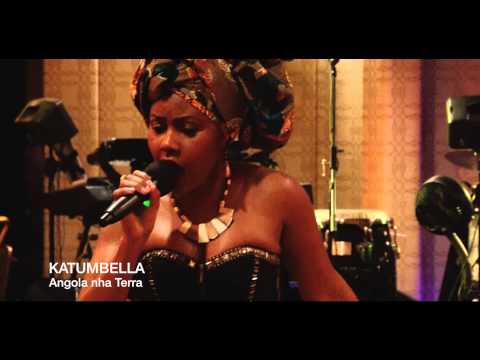 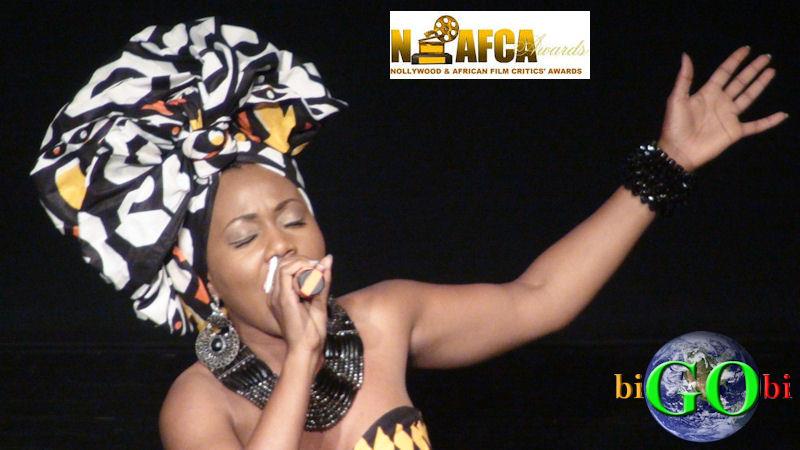 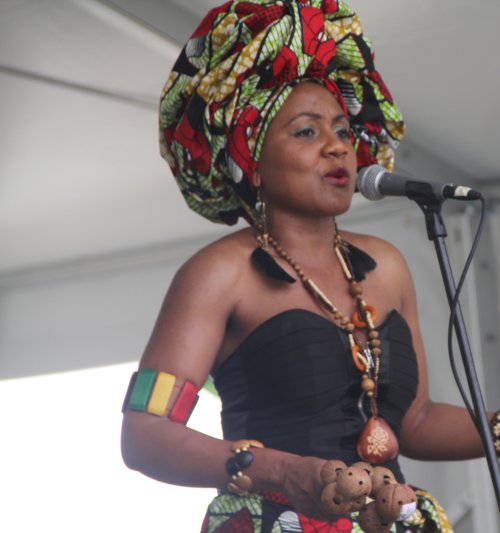 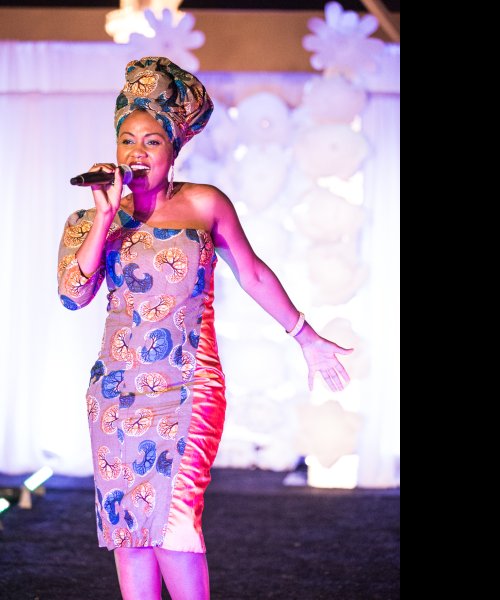 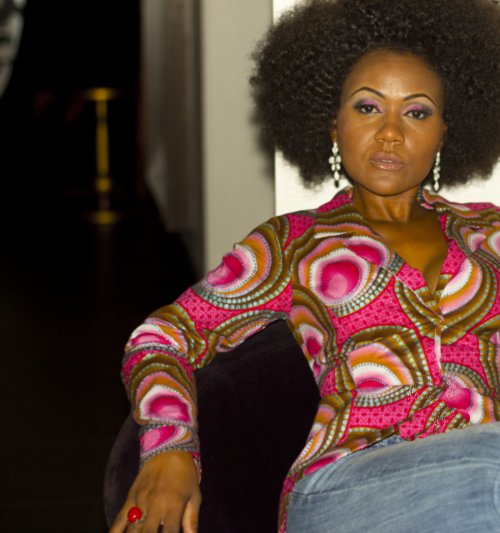 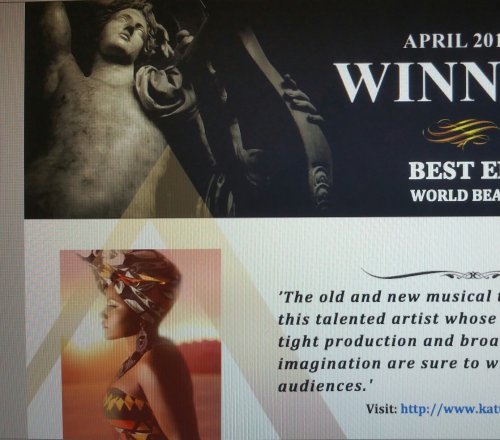 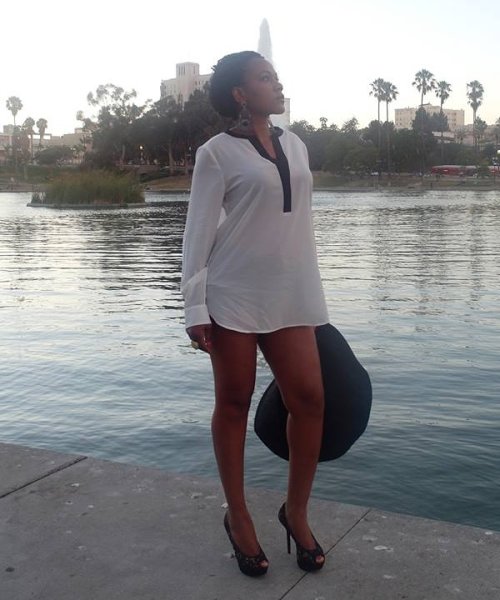 + 14 more
ABOUT
Katumbella is a Singer/Songwriter/Actress from Angola, South-West of Africa. She started her solo career in 2012, with the release of her single, “Don’t Hold Me” available online, a Kizomba music style from Angola with some elements of R&B. Singing has always been in the veins of Katumbella. At a very young age she would practice at her parents’ bedroom and listen to a wide variety of artists such as: Angelique Kidjo, Miriam Makeba, Wess Madiko, Michael Jackson, Bonga, Michael Bolton, Phil Collins, Sting, Bon Jovi, Patti Labelle and many others. Her love for other genres of music makes her travel through Jazz, Pop, R&B, Afro and World Music influences.

In 2012 she started composing music soundtracks for Award Winning Movies from biGObi Productions.Her first music soundtrack contributed for the movie to win an African Oscar Award for Best Original Music Score. In that same year, Katumbella was nominated at the NAFCA African Oscars for “Best Female Voice Diaspora.”

In 2013, Katumbella toured to South Korea promoting her single, “Don’t Hold Me.” That same year she also earned a second Nomination at the African Oscars for “Best Female Artist Diaspora,” and collaborated on a music project, “The Bright Light Project” against Violence endorsed by the Mayor of Houston. To date, Katumbella has opened the stage for well-known international artists such as: Justino Delgado and has performed with Yuri da Cunha.

In 2014, Katumbella toured to San Francisco, California to help raise funds on a Kizomba show benefiting Breast Cancer Patients. She also released her Official Music Video Clip, “Mama Kudile,” and was Nominated at the Angola Music Awards 2014 in the category of “Best Popular Music of the Center of Angola” performing “Mama Kudile” followed by the release of her EP Album online entitled, “My Beginnings.” The EP Album has a compilation of 9 songs with emphasis on R&B, World Music from Angola (Kizomba, Tarrachinha, Kilapanga), Pop, Afro, and Soul.

Katumbella has been featured on Angola’s Newspaper Angolense as “A Star to Shine.” She has also been featured at LUX Magazine; at Angola’s Public TV Channel TPA 1, “Janela Aberta.” Interviewed for Angola’s Radio Mais 99.1 FM; Radio LAC 95.5 FM; The International Channel of the Angola National Radio 101.4 FM and for VOA, News of America.

Currently, she has released her New Music Video Clip entitled, “I Love It” from the EP Album, “My Beginnings” available on KatumbellaVevo. Subscribe to Katumbella’s world on: Facebook/Instagram/Twitter @Katumbella /YouTube @Katumbella TV to get some entertainment news about this soulful singer.